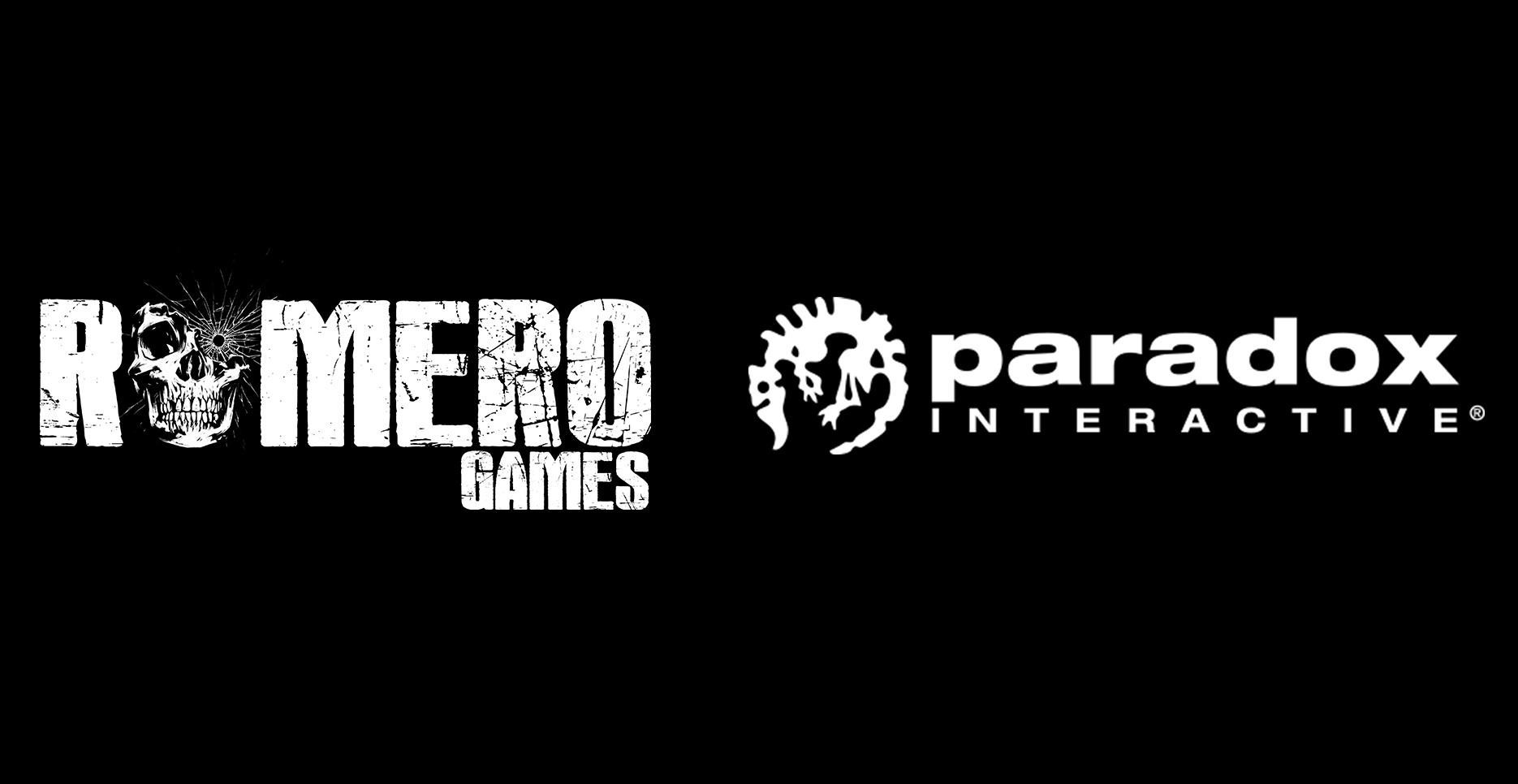 In a press release received today, Paradox Interactive announced that it would be working with Romero Games on the creation of a brand new strategy intellectual property. There are no details about where things are in terms of the project but seeing as how we aren’t even being given a name yet, I would think this is somewhere early in the development process.

Romero Games is the latest studio from John Romero who needs almost no introduction in the gaming world. Together with Brenda Romero, they have been quietly working on unannounced games for the past few years.

Speaking on the project, Brenda Romero was quoted as saying: “This has been a project we’ve been wanting to work on for a long time, so it’s especially exciting that we’ll be partnering with Paradox Interactive to fully realize that dream.”

This seems to be Paradox’s year to start making moves as a publisher. The company recently announced it would be publishing the long-anticipated Vampire: The Masquerade Bloodlines 2, as well as a currently unannounced game from the newly formed Paradox Tectonic studio, and now this? I don’t think Paradox is messing around anymore.

There was no indication about when to expect more news but I wouldn’t be surprised to see this be the opening presentation at the PDXCon keynote in October.

My Victoria III barometer isn’t looking too favorably at this one, soon enough!