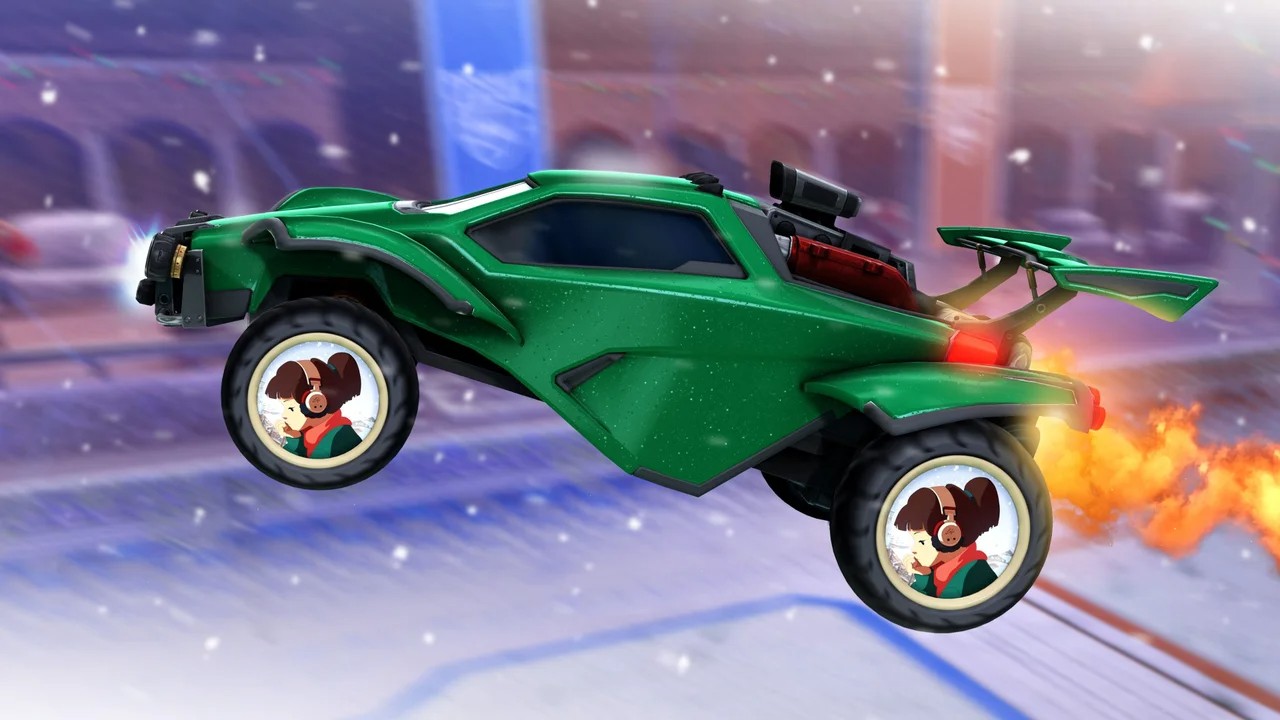 Rocket League‘s winter event Frosty Fest is back, and this time, it’s with a collab that no one saw coming, but now that it’s here I can’t think of a better way to celebrate the holidays. That’s right, everyone’s favorite cars-playing-giant-soccer esports game is teaming up with the Lofi Girl of YouTube fame. Her music on the iconic “lofi hip hop radio – beats to relax/study to” YouTube stream has gotten us through countless work days and sleepless nights of studying, and now, her calming beats will be the soundtrack of mid-air dribbles and scored goals.

The event is already live, and will run until January 3, 2023. Completing this year’s Frosty Fest challenges will net you all kinds of awesome Lofi Girl-themed cosmetics, and while Rocket League has never much been my thing, they’re cute enough to make me contemplate picking the game up at least for a few weeks. The complete list of new themed cosmetic items is as follows: 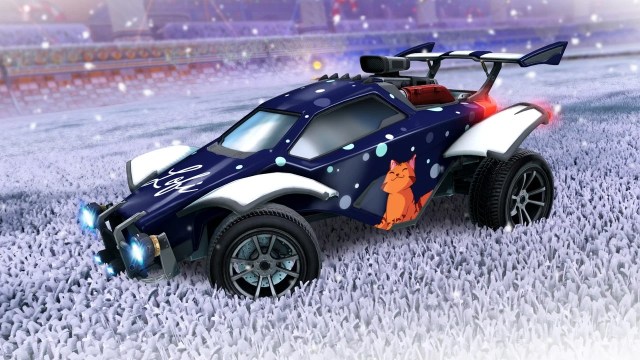 As if that wasn’t good enough, Lofi Girl is also introducing five new tracks to the game, created by some of her favorite artists. You can also listen to these songs on the Rocket League YouTube channel: 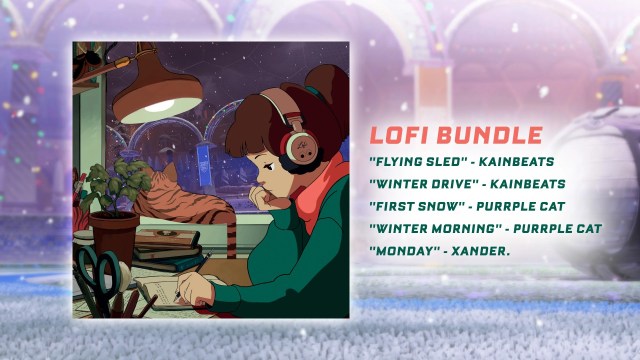 The main event of the Frost Fest, however, are three winter-themed game modes that’ll get you in the Christmas spirit. First up is Winter Breakaway, a 3v3 hockey mode played Throwback Stadium (Snowy) Arena that’s available now through December 21. Heatseeker Ricochet is next up from December 21-28, which sends the ball toward automatically toward the enemy’s goal upon touching it — the first player to score 7 points wins! Finally, the event will be finished off with the return of the Knockout mode from December 28-January 3, and in those 8-player free-for-all game type, there’s no ball, and players need to take out other drivers with attack, block, and grab mechanics. Nothing says “happy holidays” like an all out brawl!