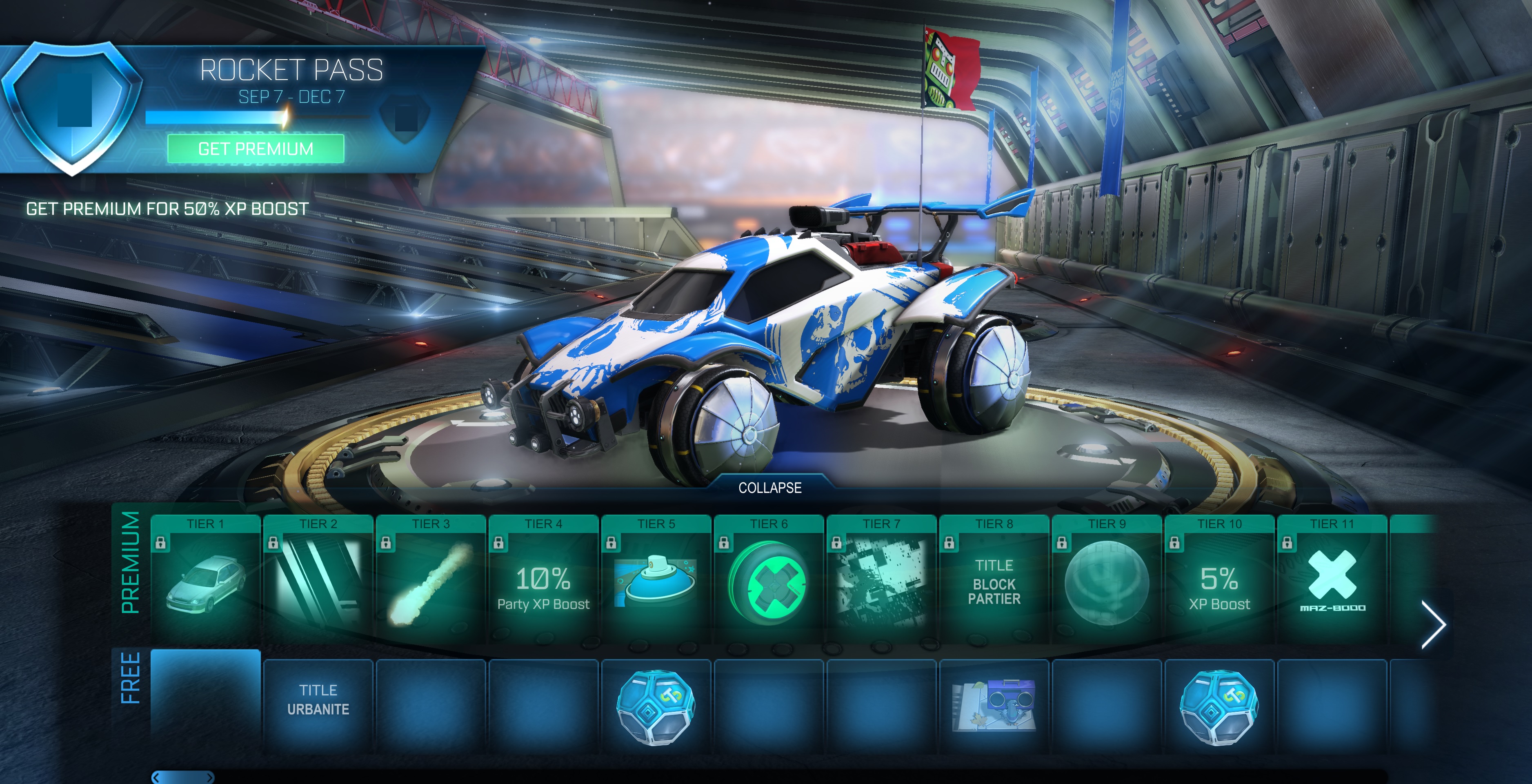 December 8 is what we’re looking at

Rocket League is one of many games that follows the seasonal model: which could be considered the new loot box.

Like most games, there’s a grace period between seasonal changeovers, and since Season 8 will run through the end of December 7, the shift won’t happen right away. Note that many changeovers happen at roughly 7PM ET at night, with Epic Games running many of their operations on an east coast timeline out of North Carolina.

Did you know that Rocket League has a Destructoid community flag?!

Yep! Just head into the garage, then go to the antenna tab, then select the “community” folder. You’ll find the Destructoid flag right near the top, emblazoned with the Mr. Destructoid logo.

Crazily enough this item was added to the game seven years ago, when Mr. Destructoid had been a thing for nearly 10 years. Yep, that’s how long this site has been around!