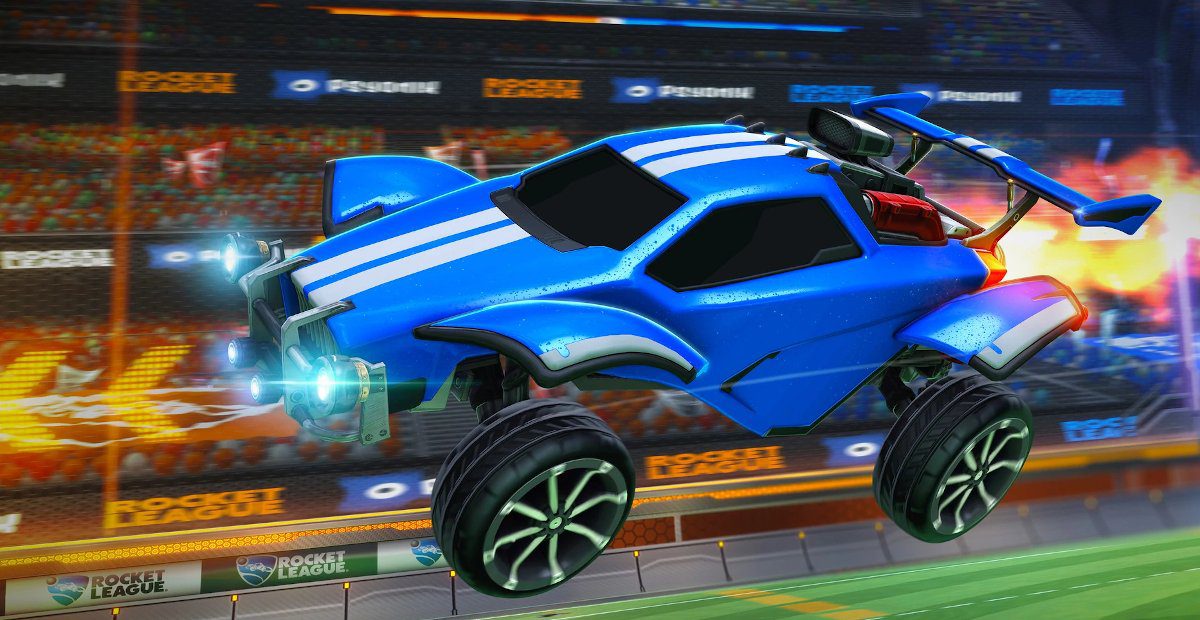 ‘What a save’ for everyone

In the week leading up to the F2P launch, there will be an update that will officially change all active accounts over to legacy status that will bring with it multiple benefits. The most tantalizing perk will be the gift of all previously released Rocket League branded DLCs as thanks for being an “early” adopter. The full details of what legacy status will entail can be found on the official site.

This week, users can begin merging their accounts through an Epic Games account. There’s also going to be an event called Llama-Rama to celebrate the F2P launch, but details, for now, are being held.

As expected, this move to F2P will also spell the end of Rocket League being listed on the Steam storefront. Steam users will still be able to launch the game through Steam but starting tomorrow, no new PC users will be allowed to download the game outside of the Epic Games Store. The update will go live tomorrow morning so if you’re continuing to avoid the Epic Games launcher then you have only a scant few hours to get it on Steam before the listing is gone.

Where we go from here, no one knows. It has been a long road that led to this and while I have my problems with some of the more toxic bastions of the community, I still love Rocket League with all of my heart. It will be interesting to see how the meta evolves in the F2P era and how many of us old geezers will be left in the dust.

Rocket League is available on PlayStation 4, Xbox One, Nintendo Switch, and starting tomorrow exclusively through the Epic Games Store on PC.