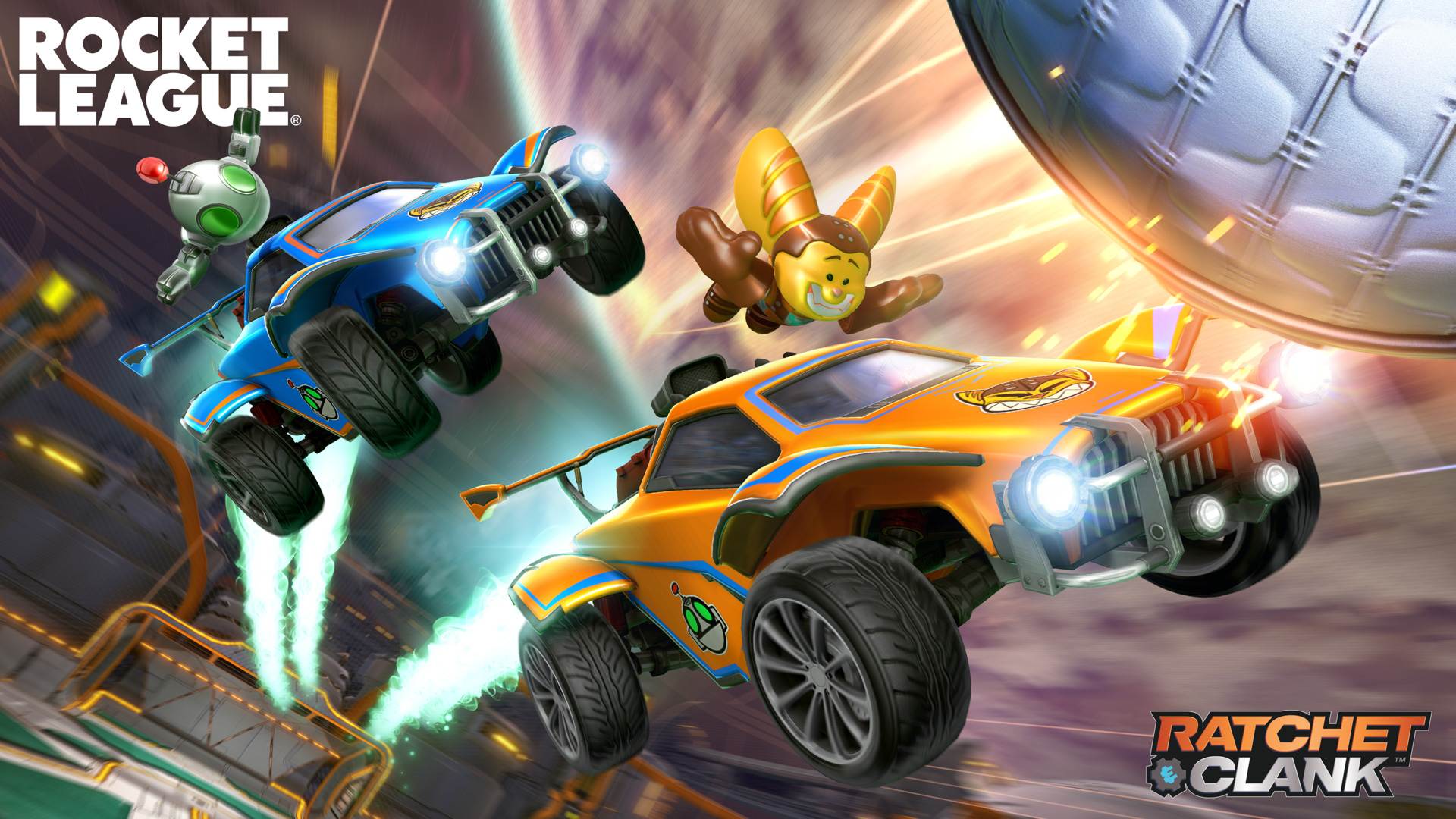 Plus a new Performance mode option for PS5

PlayStation console players of the rocket-powered car-sports game Rocket League can pick up some new cosmetics starting this week. Insomniac’s Ratchet and Clank are coming to Rocket League in the form of a cosmetic bundle featuring the platforming duo.

Free Ratchet and Clank bundle for all @PlayStation players ✅

For those playing on PlayStation 5, they will also be getting a neat update in the form of a higher framerate Performance mode. The update also goes live on Aug. 18, and will update the target settings for the game’s two Video Settings, Quality and Performance. Here’s the rundown:

The game UI will run at 4K checkerboard in Performance mode, and for both modes, a 4K capable display will be required to experience 4K UHD. If a 1080p display is used, it will render at 1080p, super-sampled from the mode’s resolution target.

While Rocket League‘s been around for a while now, it’s rad to see more updates continue to roll out for it. The rocket-powered car-sport has already gone free-to-play and supports cross-platform play, and even years later, it’s still getting some free updates like a neat lil’ topper for the cars.