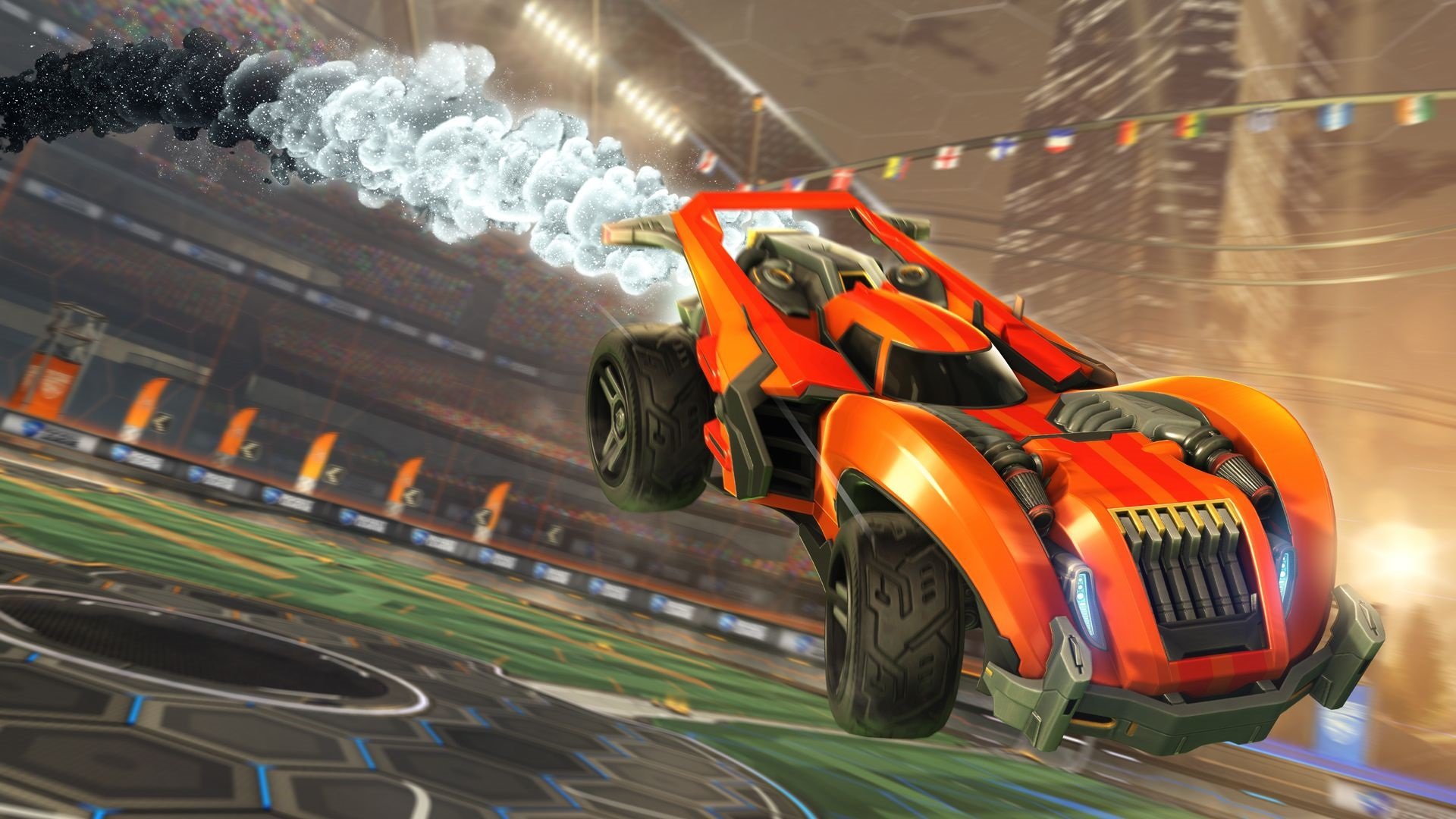 Free-to-play will only be through Epic

A few weeks ago, Psyonix pushed back the end of Rocket League‘s current competitive season to an undetermined future date so that the new season can coincide with the next update. Now it’s clear why there’s a need for a slight delay. Rocket League is about to get its biggest update in years, a fundamental shakeup to the game’s entire ecosystem.

Rocket League is going free-to-play later this summer. That has been the prevalent prediction in the year since Psyonix was acquired by Epic Games, and it’s finally coming to fruition. On PC, this means that Rocket League will be moving to the Epic Games Store and no longer sold/available to download on Steam. However, anyone who already owns Rocket League through Steam will be able to continue launching there, and Psyonix vows to continue supporting Steam with updates and features that come to all the other storefronts. Consoles don’t have to worry about individual launchers and storefronts. Rocket League will simply be free-to-play on PS4, Switch, and Xbox One through their respective platforms.

The free-to-play update also ushers in cross-platform account merging. By linking consoles and/or PC to a single Epic Games Account, players will have access to cross-platform progression for their competitive ranks, item inventory, and Rocket Pass tiers and challenges. This is especially beneficial for people who started on one platform before switching to another (say Xbox to PC), and had to just accept that their old inventory was rendered useless and stuck somewhere they no longer play.

Psyonix has some goodies for the 75 million players who ponied up for the paid-for version over the past 5 years. They’re being upgraded to “Legacy” status, meaning that they’ll get:

There’s no hard-set date for the free-to-play update. Given how the current season has shaken out, it’s clear Psyonix figured it’d be ready by now. (And, it’s a very realistic possibility that work-from-home challenges are the reason for the delay.) Rather, it’s just set for “this summer.” Psyonix says it’ll have more in the coming weeks about the nitty gritty of the update, including some changes to in-game tournaments and how the challenge system works. However, if you’ve been holding off on buying Rocket League, waiting just a little longer will get you the game for free; but, if you don’t want to deal with the Epic Games Store, buying soon is the only way to be able to launch on Steam forever.