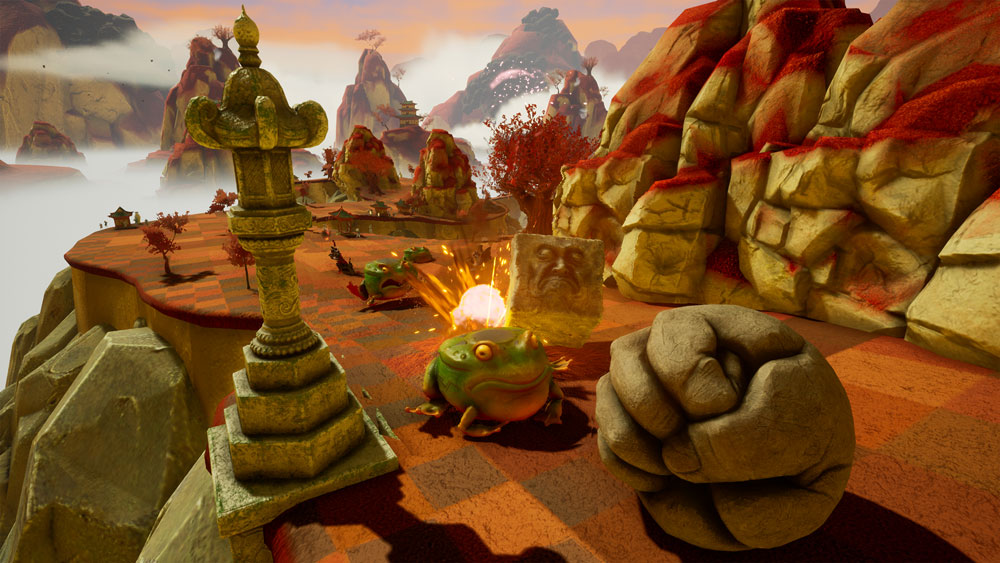 Developer ACE Team has announced that Rock of Ages III: Make & Break will be rolling out to PC, PS4, Xbox One, and Switch in early 2020. Along with keeping the Def Leppard joke going, this latest installment will bring a level editor feature for players to assemble and share their own creations. Now we play the waiting game for a fan remake of Glover.

In all honesty, that sounds like an incredible addition to the series. I haven’t played the previous Rock of Ages games, but I’m always down for built-in community features. Something like Super Mario Maker 2 is just perfect for when you want that platforming fix, but have played the classics to death. Even C-grade Mario is still Mario, after all.

Rock of Ages III will retail for $24.99 when it launches. A physical Switch version will also be available for $29.99.