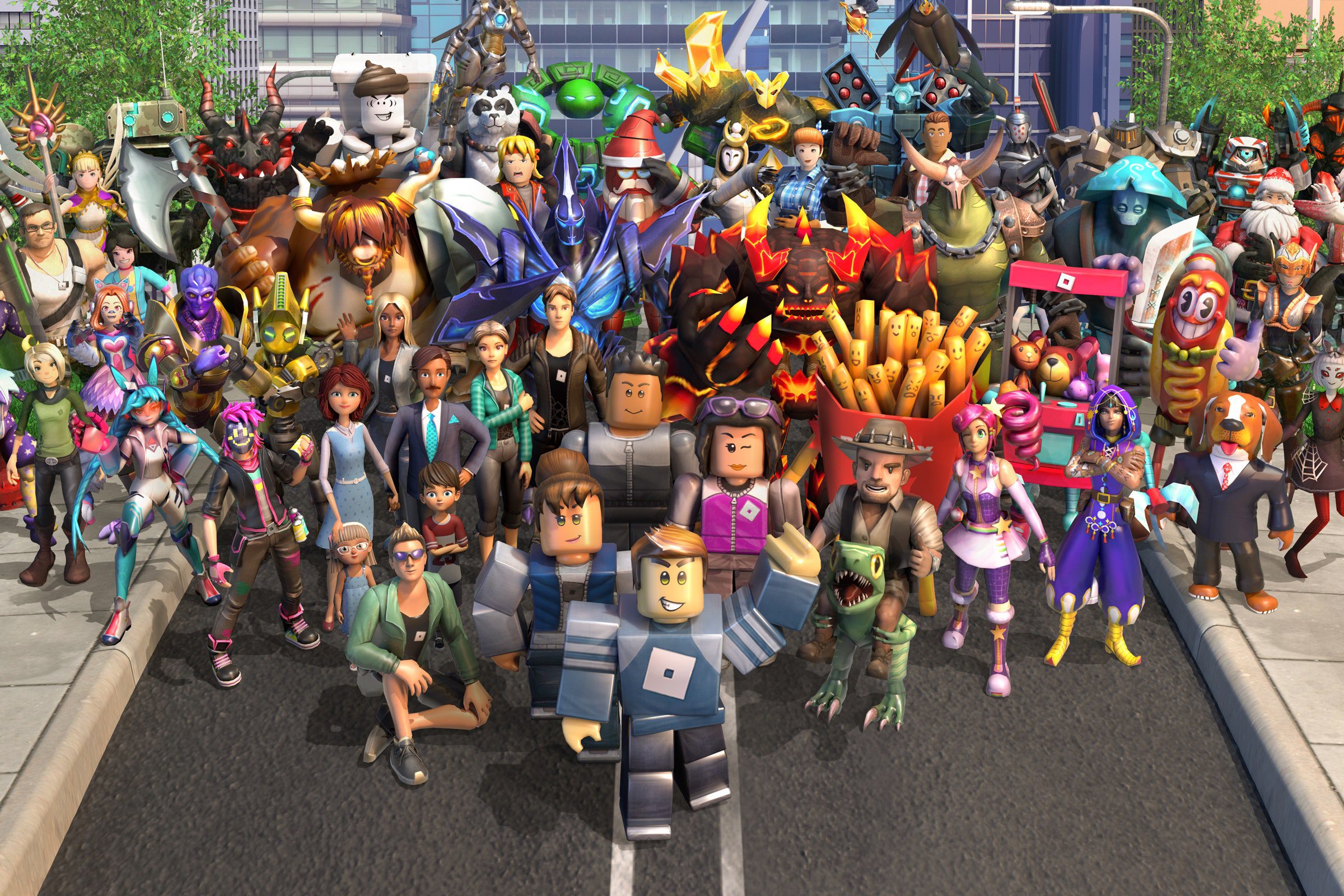 I knew Roblox was big, but I didn’t know it was that big

I spend pretty much all of my time immersed in the world of video games — playing them, reading about them, watching video essays about them… you get the idea. The thing is though, I’m an adult, so I hardly ever hear so much as a whisper about Roblox, and when I do, I brush it off because it’s obviously not for me. But then I talk to someone under the age of ten and I’m reminded of the absolute juggernaut that is Roblox.

I don’t think a lot of us older people understand how ubiquitous this game has become, because it can honestly be difficult to wrap your head around even if you dig in and do research. To help us out-of-touch adults understand better, Roblox released its 2021 financial report, and last year they had around 45.5 million daily users who spent a total of 41.4 billion hours in-game — a 40% and 35% year-over-year increase, respectively.

Now, most companies report their numbers by month or by year: Minecraft reports 140 million monthly users, and League of Legends reported 180 million monthly users in October of 2021, setting a new record for them. As reported by PC Gamer, after about a third of an uptick in Roblox users in January of 2022 (compared to January 2021), its daily player count is up again to a staggering 54.7 million daily players, which is more than the populations of Spain, Australia, Columbia, and Canada.

This game is so big, there are whole studios that just create games to be played within it.

Forget about Facebook’s Meta — a metaverse already exists within Roblox. Their revenue is over $1.9 billion, and two-thirds of kids ages 9-12 are playing it. They’re not going anywhere soon, so it’s about time the rest of the industry sat up and paid attention.

If you’re also interested in getting a deep dive into Roblox‘s full 2021 financial results, I recommend checking out PC Gamer’s breakdown.