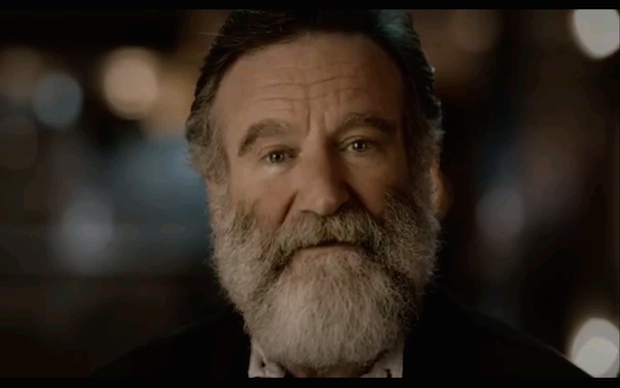 Blizzard will be doing something for the late actor

The world lost one of the best people to have ever existed with Robin Williams’ passing this week. Fans were moved by his death and took to Change.org to get Blizzard to memorialize the comedian as an NPC in World of Warcraft.

“Robin Williams was not only an excellent comedian but also a game enthusiast, he said that he enjoys Warcraft III very much in an interview a few years ago, and was even apart of the mmorpg World of Warcraft. It was reported that Robin used to play on the Mannoroth server, and was something of a troll in trade on good days or when anonymity allowed. Mr. Williams said in interviews that he took his World of Warcraft characters very serious  … He often joked about his WoW addiction but also about the reactions he’d get from other gamers when he admits he plays the game.

“Because of his presence within our community, we the players of World of Warcraft are asking Blizzard to kindly create an NPC within the game that memorializes the actor/comedian. Many have expressed a wish to this character perform some of Williams best jokes within the Worlds End Tavern, so that he may continue making us smile long after his passing.”

The petition received over 10,000 votes since it went up yesterday and Blizzard has taken notice. Technical game designer Chadd Nervigg responded to a Tweet and stated that “Yes. We’re taking care of it.”

ROBIN WILLIAMS TO BE MEMORIALIZED IN WOW [IGN]