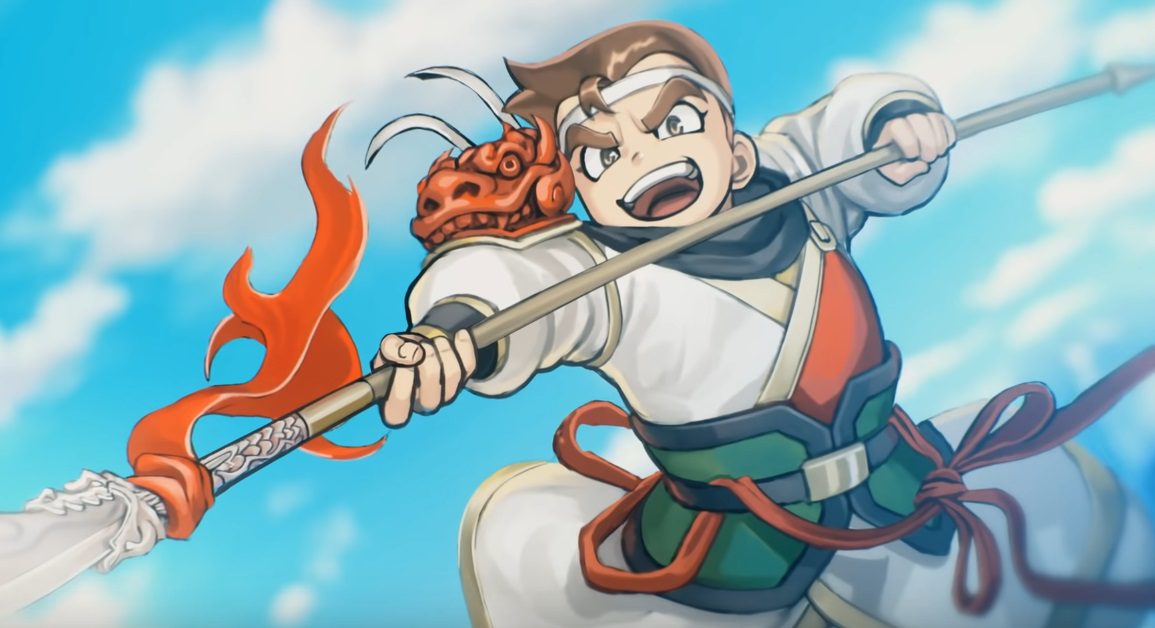 Bringing history to life… and kicking it in the balls

Arc System Works released the opening movie for its curious, even dubious new brawler River City Saga: The Three Kingdoms, which will see the classic Chinese works adapted in the cutesy, ass-kicking, Kunio-kun style. The strange new title is currently expected to launch on Nintendo Switch in December, with PS4 and PC to follow in the spring of 2022.

As we have previously reported, River City Saga: The Three Kingdoms will adapt the ancient Chinese fable of “Sangokushi”, perhaps better known to westerners as the Romance of the Three Kingdoms. River City Saga will be a stylized retelling of the warfaring tale, with familiar faces from the Kunio-kun universe stepping into the roles of its lead characters. The new title will combine narrative storytelling and deep RPG elements with the knock-down, drag-out brawls that are the series’ trademark. Consider it a lesson in culture… but with far more roundhouse kicks and piledrivers.