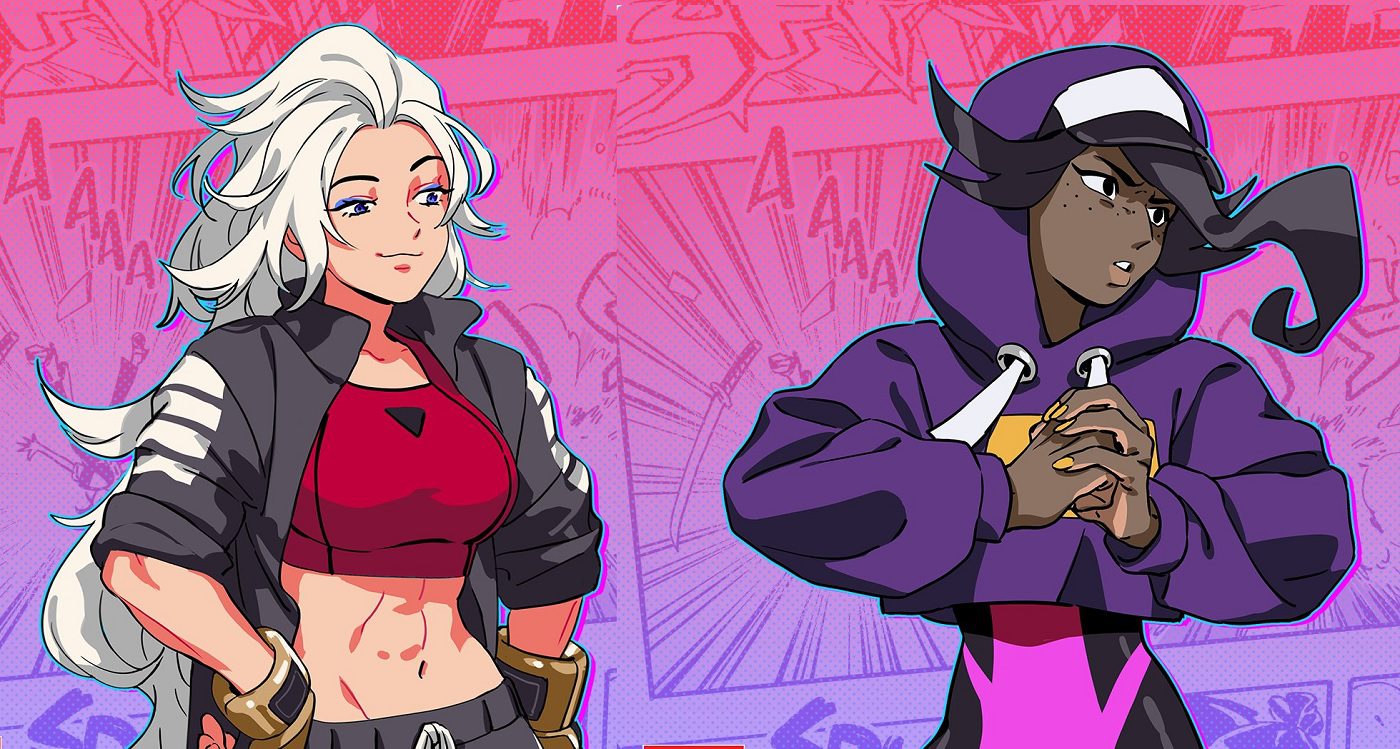 Marian debuted in the original 1987 release of Double Dragon as a damsel-in-distress but has since taken to the streets to dish out her own dose of vigilante justice. Now sporting an amazing shock of white hair and some rock-hard abs, Marian appeared in the original River City Girls as a super-savvy shop owner — helping out Kyoko and Misako with stat-boosting supplies — but it looks like she’s getting antsy to start busting faces once again.

Capoeira master Provie made her Kunio-kun debut in 2017’s River City Ransom Underground, kicking ass as a member of crime-fighting troupe “The Flock”. Sporting intimidating street style and armed with acrobatic-but-devasting martial arts abilities, Provie is getting set to hit the back alleys of River City once more, laying waste to any foolhardy adversaries with her very particular brand of “break” dancing.

These two new additions only serve to further hype RCG fans, (including yer boy Moyse), for the upcoming sequel. I cant wait to see both gals in action. River City Girls 2 is currently in development for PS4, PS5, Xbox One, Xbox Series X, PC, and Nintendo Switch. It is expected to launch in 2022. Knuckle up, folks.

Who's ready for some new River City Girls 2 info? First up, we have an official reveal of two new playable characters joining the existing cast: Surprise! It's Marian (from the Double Dragon series) and Provie (from River City Ransom Underground). Bet you'd never have guessed! pic.twitter.com/JAsCK74ybu