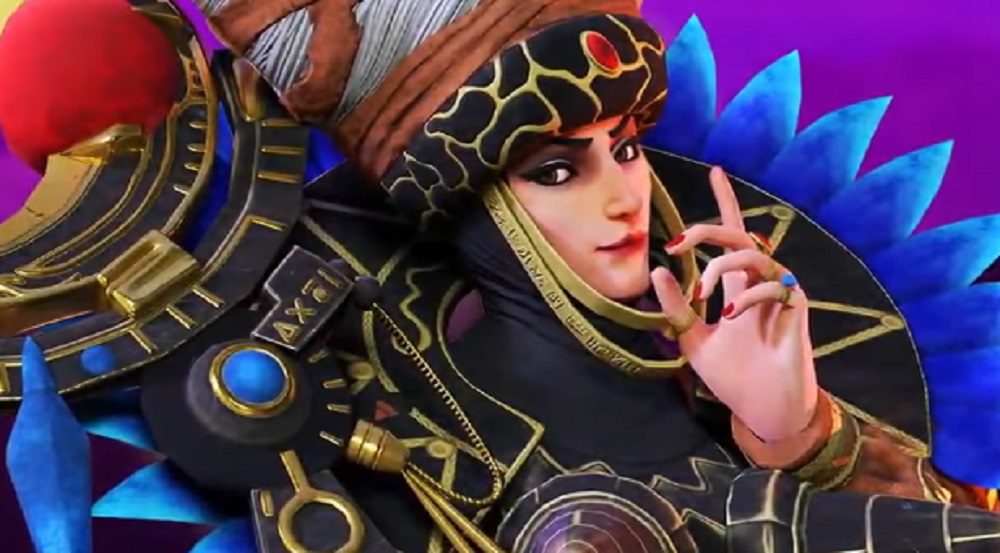 It’s been years… years, but the big day is almost here. As of tomorrow, December 14, fans of nWay’s tag-fighter Power Rangers: Battle for the Grid will finally, finally be able to take control of the single greatest character in the history of the Power Rangers franchise: The intergalactic dame of destruction herself, the incomparable Rita Repulsa.

Since the 2019 release of Power Rangers: Battle for the Grid, nWay has worked exceptionally hard to support the title, adding new stages, mechanics, crossplay options, a fully-voiced story mode, and a selection of new characters. Amazingly, however, it has taken two years for the most notorious villain of the entire Power Rangers franchise to grace us with her amazing presence. If you haven’t guessed by now, The Industry’s Chris Moyse is pretty stoked for her arrival.

Debuting in the very first episode of Mighty Morphin’ Power Rangers as the very first on-screen character, Rita Repulsa is a maniacal space witch hellbent on intergalactic dominance. Having been banished to a “space dumpster” by Zordon 10,000 years ago, Repulsa’s return to Earth calls for the formation of the Power Rangers — and the rest is history. Played by no less than four different on-screen actors (Machiko Soga, Julie Cortez, Carla Perez, and most recently by Elizabeth Banks in the 2017 movie) Rita Repulsa is as synonymous with the franchise as the Power Rangers themselves.

Understandably much less mobile than the majority of the Battle for the Grid characters, Rita Repulsa is a heavy zoner, utilizing a variety of projectiles to control space and keep the opponent locked down. Rita can also call in assistance from her (frankly terrible) goons, The Putty Patrol. While the visual appearance of Rita is far more glam here than we are used to seeing, the voice-acting is not only authentic but suitably annoying. Rita mains will drive opponents up the wall with her constantly screaming, cackling, and shouts of “BOO-YAH!” Great stuff.

Rita Repulsa launches tomorrow as the third and final season four DLC character, following on from recent additions Adam Park and Poisandra. Power Rangers: Battle for the Grid is available now on PS4, PC, Xbox One, and Switch.