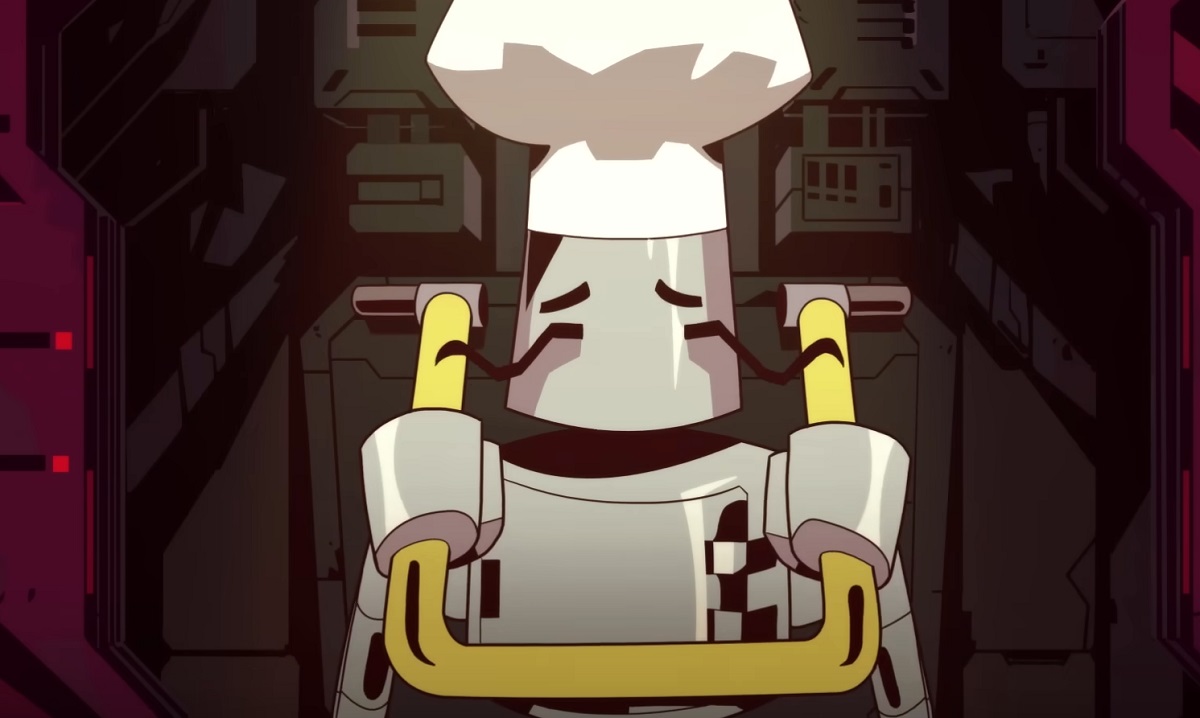 You can stand under my um-ber-rell-a

During yesterday’s House of Indies broadcast, Nintendo announced that Hopoo Games’ Risk of Rain Returns will be coming to the Switch platform in 2023, alongside its previously announced PC release.

Published by Gearbox, Risk of Rain Returns is a remastered and enhanced edition of the smash hit 2013 platformer, initially devised by two Washington University students using Gamemaker development software. Players take part in a challenging race against time, as stranded space explorers who must quickly and efficiently mount a defense against enormous waves of aliens and monsters. Simple in concept but hugely compelling, Risk of Rain would go on to sell over four million copies and be the recipient of several awards within the creative sphere.

Risk of Rain Returns is a fully revised version of the original game, which features remastered visuals, (well, as much as you can “remaster” 8-bit graphics), 15 unique Survivor classes, 10 run-altering Artifacts, and fully overhauled multiplayer modes — featuring support for one-to-four players in online and local co-op action. While the game itself is now approaching its 10th anniversary, the Risk of Rain gameplay remains as frenzied and engrossing today as it was a decade ago. Time to get lost, all over again.

Risk of Rain Returns launches in 2023 on PC and Nintendo Switch.