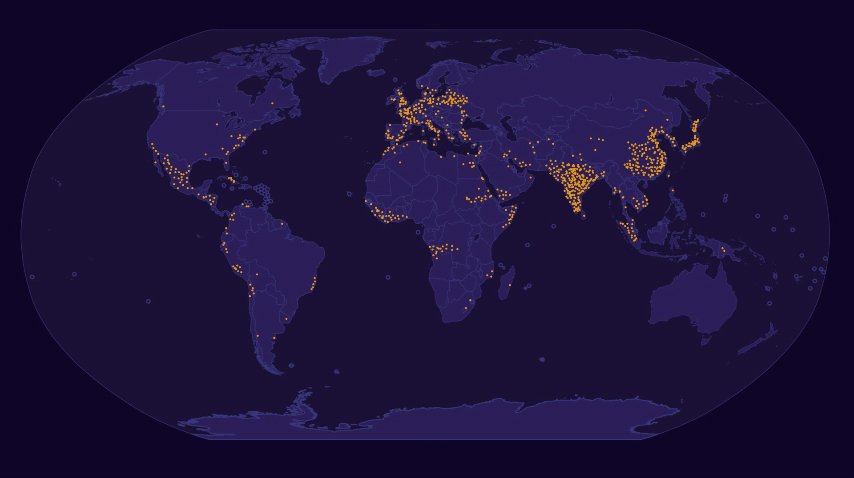 It sure has been a long time since Risk Legacy originally released, and yet, I can’t help but perk up at the news that Rob Daviau is working on something in that vein. Heck, I named the previously announced SeaFall as my most anticipated game this year (though it’s looking now like it has been pushed to 2016). Oh well, at least there’s still Pandemic Legacy to look forward to this year.

We can now add another legacy game to the list. This one takes on the tried-and-true theme of the course of western civilization, but Chronicles is planned as a series to take place over the course of five boxed games, each representing a different era. Origins is the first, set to cover human history starting at 2,000 BCE.

Daviau is co-designing with Dirk Knemeyer, who is responsible for top-level vision and publishing. Daviau is on board to help since he has more experience building and playtesting a legacy-style game.

Chronicles: Origins is set to run a Kickstarter campaign in February 2016 with a planned release in August 2016 at GenCon.