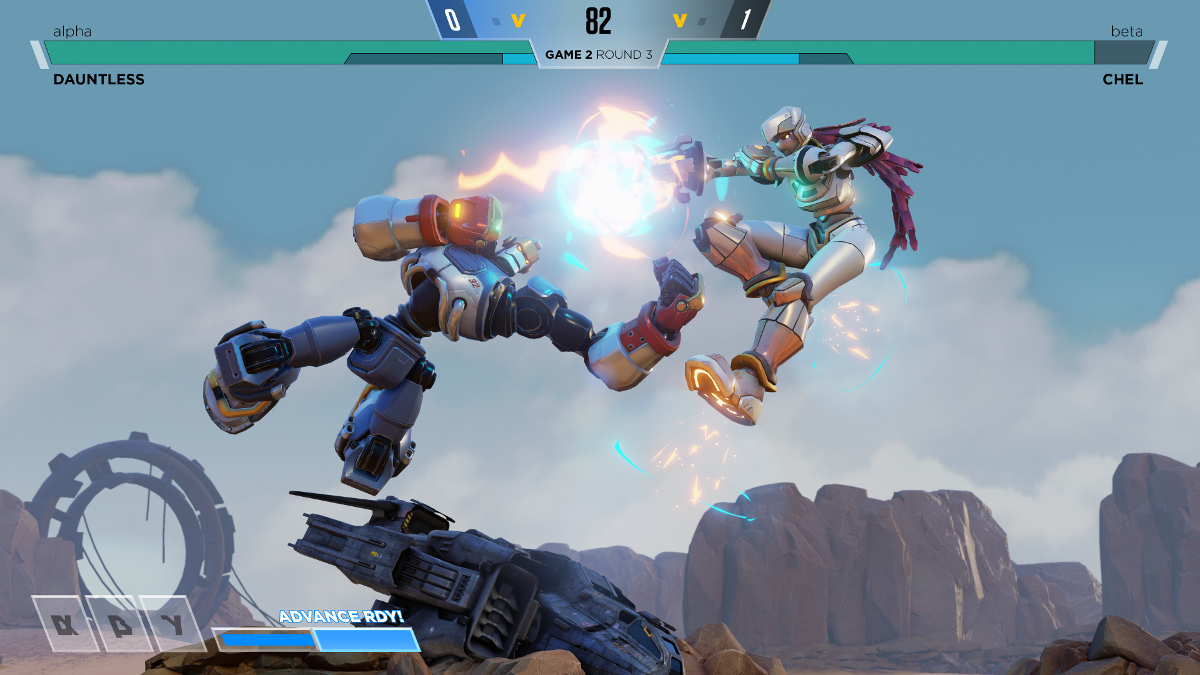 And an open-source server to boot

Last year, Riot Games acquired Rising Thunder developer Radiant Entertainment. Following that move, the promising robot fighting game was never finished and the team shifted its resources toward another project. It was a bittersweet note to end on, but the story isn’t over just yet.

Radiant plans to release Rising Thunder: Community Edition for free in January. “Our intent here is to give the game back to you guys, the community, and let you run with it,” the studio wrote.

This “final” version of Rising Thunder “is basically the same” as the PC build that was playable prior to the server shutdown last year, but with new local play and some unnamed improvements.

“Local play will support keyboard vs. controller only,” notes Radiant, “but it should be straightforward to hack in 1p controller support through external scripting.”

The team is also putting out the source code for the game’s server to help keep online multiplayer alive. “The original [Rising Thunder] server is somewhat of a beast, segmented into a bunch of different services that aren’t particularly easy to deploy or maintain. So instead we’ve whipped up a first pass at a bare-bones server that will allow you to play online with rudimentary matchmaking and limited features. And we’re making it open source so that if you’re inclined you can tinker and improve it.”

It’s great to see this game preserved, so props are most definitely in order. As for what comes next, Radiant Entertainment confirmed that it’s still working on “something new.”