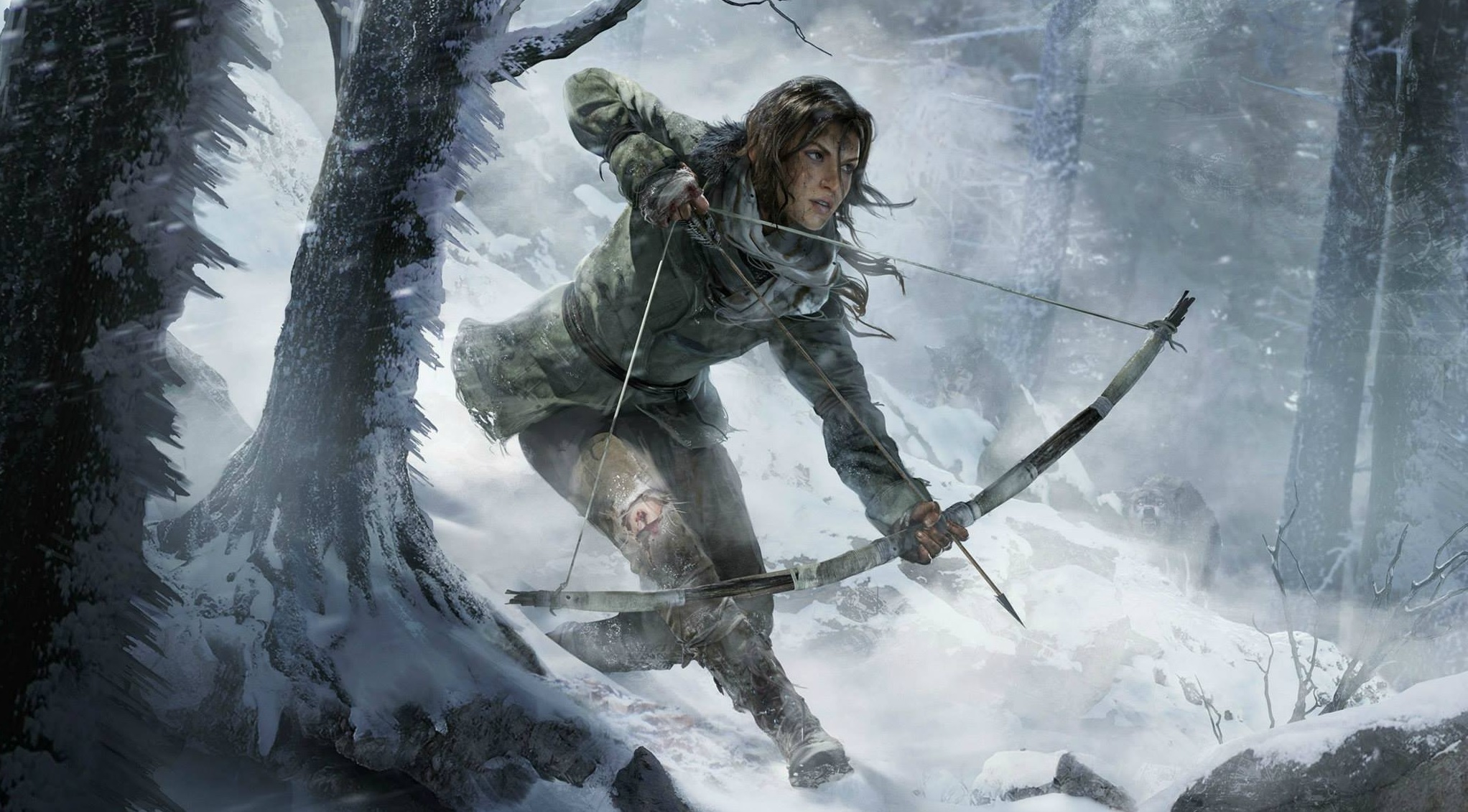 Why couldn’t you just say that yesterday, Microsoft?

Put down your pitchforks, people. As it turns out, Rise of the Tomb Raider isn’t really an Xbox exclusive. According to Xbox boss Phil Spencer, the deal “has a duration.”

Microsoft didn’t say that during its gamescom presentation yesterday. Instead, the company chose to label it as an exclusive when they probably should have said it’s just coming to Xbox first. Spencer seems to disagree, though, asserting it’s “not [his] job” to tell people when a game is coming out for other platforms.

“I have Tomb Raider shipping next holiday exclusively on Xbox. It is Xbox 360 and Xbox One,” Spencer revealed to Eurogamer.

The executive wouldn’t detail how long the period of timed exclusivity was or how much Microsoft paid Square Enix for the privilege of Lara Croft’s latest adventure launching first on Xbox systems, saying “there are certain things I’m just not going to talk about because it’s a business deal between us and them.”