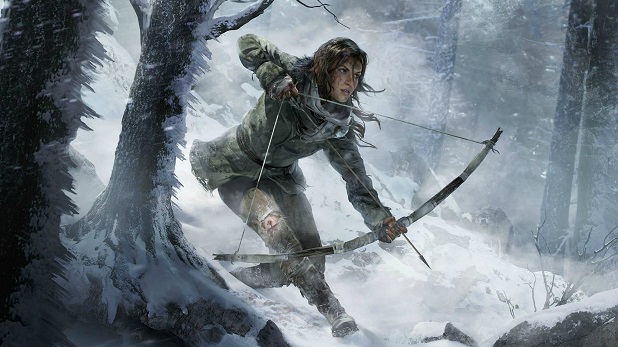 Yep. Rise of the Tomb Raider, the latest from Crystal Dynamics, is coming to Xbox only. This was announced today at Microsoft’s gamescom press conference. Note that “Xbox” was said, and not a specific console. Maybe it’ll come to both Xbox One and Xbox 360.