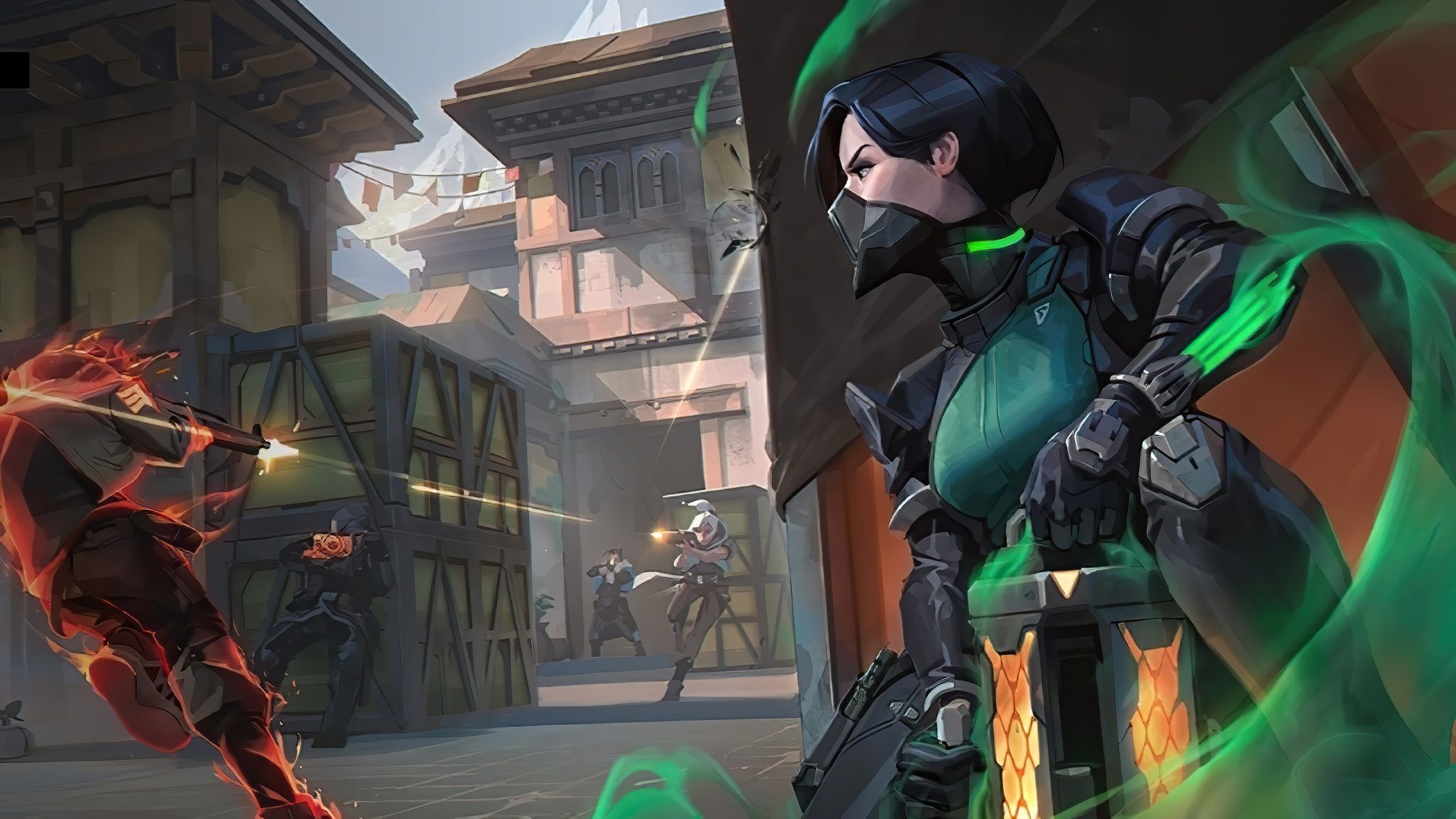 Tonight in Korea and Japan

As revealed on their Twitter, Valorant will arrive in North America at 5AM PT on June 2, or a bit earlier in Korea/Japan at 4PM PT. As is the case with pretty much every online shooter they’re going with an episodic approach, with the first titled “Ignition.”

Sometime near launch (the timing is not clear), the next Agent (Champion/Hero/Character) will debut. Their name is Reyna, an Agent from Mexico that can heal herself so long as she gathers soul orbs from fallen enemies. As developer Ryan Scott confirms, Reyna is a high skill floor character that is “near-useless” if you don’t understand her.

The philosophy, which could end up being reversed, kind of sums up Valorant‘s whole approach at this time: it’s aiming to cater toward the competitive crowd.