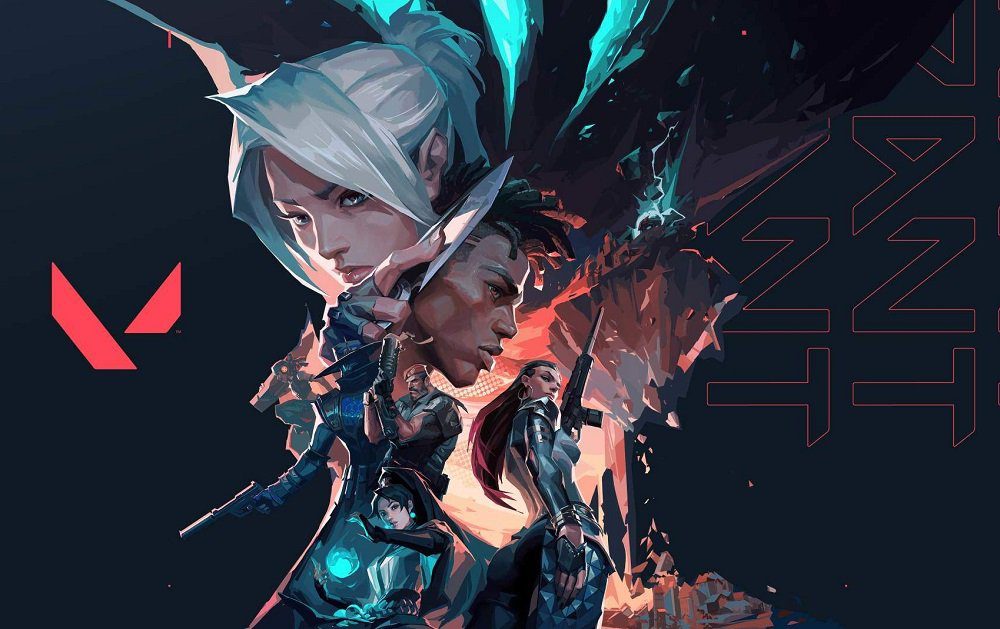 Riot Games, the company behind games like League of Legends and Valorant, has laid off 46 employees. These cuts arrive in a week full of layoffs at companies across the video game and tech industry.

According to a report from journalist Jacob Wolf, the layoffs are largely focused on talent acquisition, recruiting departments, and its publishing arm, though the esports and support units were also affected. The 46 layoffs account for less than one percent of Riot, which currently sits at over 4,500 worldwide employees.

In a statement to Wolf, Riot Games says it “implemented strategic shifts within a few teams to sharpen [its] focus in a number of areas.”

“With these shifts, certain roles were eliminated, impacting a total of 46 Rioters,” said a Riot spokesperson in a statement to Wolf. “This is part of our normal course of our business: We periodically make changes to our structure and our teams based on what we believe will allow us to deliver the best content and experiences for players. We never make these decisions lightly and will always start from a place of wanting to retain Rioters and have them focus on our highest priorities. While that’s not always possible, it’s our primary goal.”

Riot Games will continue to hire, with a number of available positions posted on its website.

These cuts arrive amidst a week full of industry layoffs, at many video game and tech companies. Microsoft recently confirmed it will be laying off 10,000 workers, with reports including cuts at Xbox studios like 343 Industries. Amazon has also initiated a round of job cuts that look to include around 18,000 people, and Google parent company Alphabet is cutting 12,000 jobs.

Vox Media is also laying off a chunk of its workforce, and Fandom has cut a number of roles as well, including those at fellow media outlets GameSpot and Giant Bomb.