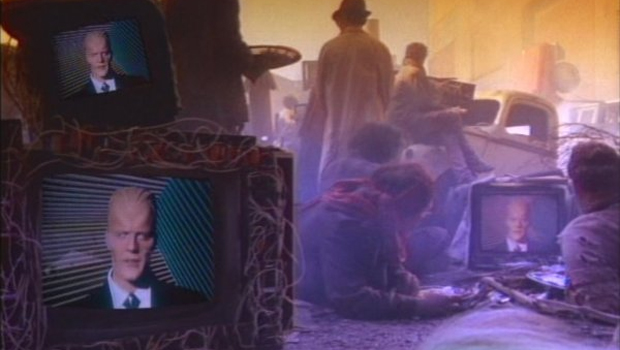 On track for the end of March

Riot Games has been toiling away on a new network designed to improve player connections to League of Legends.

Detailed in a forum thread, this dedicated network will provide more direct connections to game servers, with the aim of improving stability, while reducing congestion and the distance packets have to travel. The system is expected to be fully implemented by the end of March, though ongoing negotiations with internet service providers could impact that target.

Sounds like a positive development. There are few things worse than playing a multiplayer game with a dodgy connection to a distant server, especially one where fractions of a second can make a huge difference, and that Riot is demonstrating a dedication to minimizing that experience for its users is a great thing.

There is this niggling concern scratching away at the back of my mind, that users of some ISPs may suffer from a connection made inferior through improvement to a majority of other user connections, if their provider hasn’t joined the club and provided direct access to the new network. Riot is paying attention to this, encouraging users who have experienced instability since November to fill out a survey to help them improve service for as many users as possible.