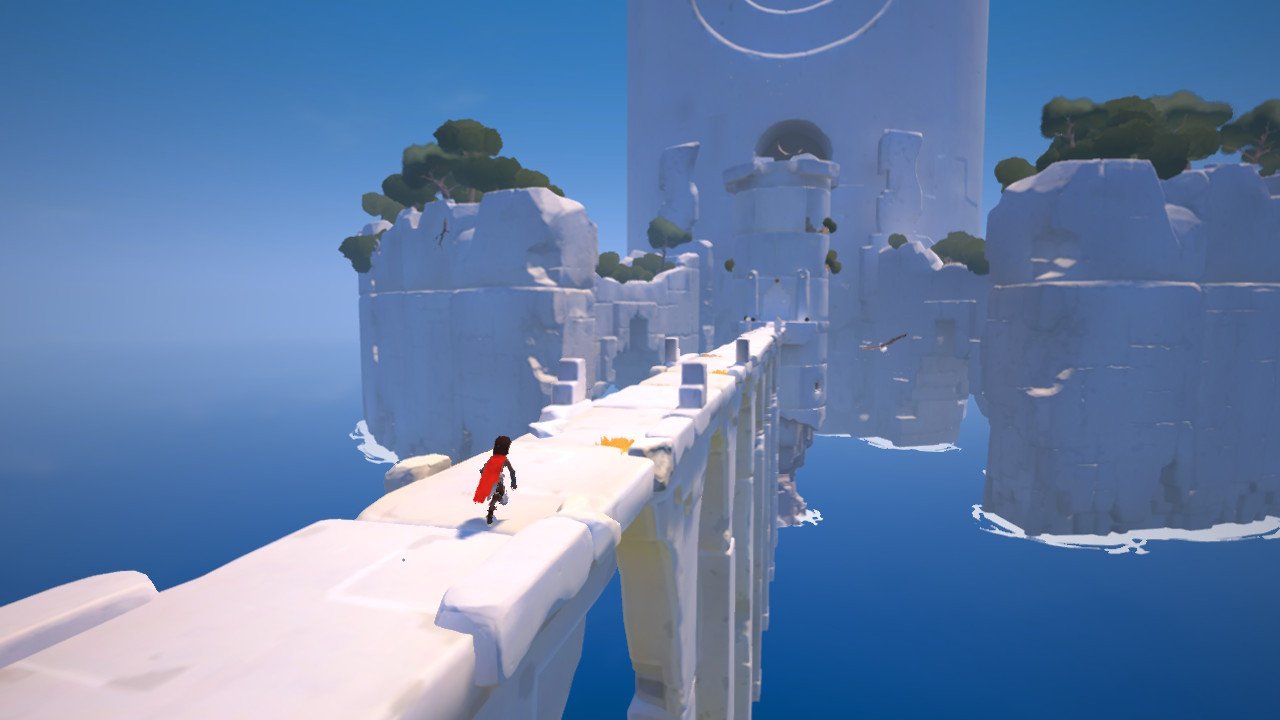 This saga has been interesting

The saga of Rime‘s Switch port can only be described as “unfortunate.” The base game is a neat enough venture, but months after it launched on PC, PS4, and Xbox One, it arrived on Switch — in pieces, figuratively speaking.

The bugs and performance were so poor that Greybox, the publisher and developer of the Switch edition weren’t even sure how to fix it, or that it could be fixed. That regretful situation kind of simmered for a month, and now Greybox is back with an update, but it’s likely not going to assauge any of your fears if you’re holding out hope.

According to an official forum post, this is their stance as of January 30, 2018: “In December we promised you an update on the status of the RiME on Nintendo Switch. Our teams have been working tirelessly to develop a patch that would address some issues that could be resolved through an update. We have QAed the patch and submitted it for approval to Nintendo and are waiting to hear back. The patch is larger than normally permitted, so we may get denied on that basis.. If the patch gets approved we’ll announce what the changes at that time.”

So…what happens if the patch doesn’t get approved? Back in December I used the phrase “yikes” to describe this situation, but now it’s a fiasco.