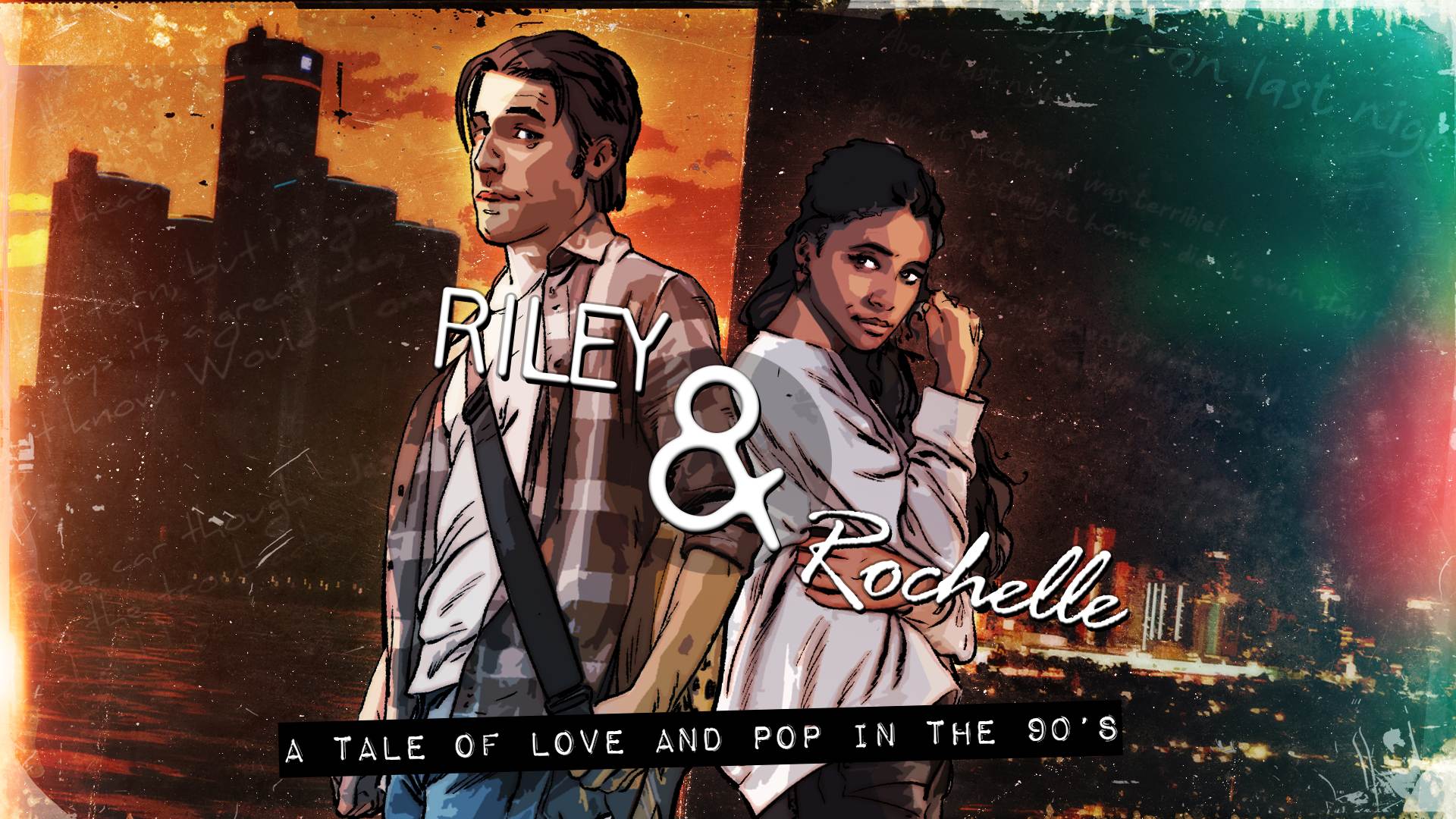 A new kind of love story is headed to Steam, with a musical twist. Riley & Rochelle is an upcoming new mystery from Sheinman Games that sees you untangling the relationship of two musicians.

Riley and Rochelle are two artists from different worlds, who wind up falling in and out of love in the ’90s. Hailing from Detroit is Riley Stone, a rocker who came up through the indie music scene. Meanwhile Rochelle Robert is a former child pageant star who gets discovered and makes her way into the spotlight.

The two collide and grow closer, and it’s your job to figure out how, why, and what happened after. Riley & Rochelle lets you piece together music, journal entries, and information to figure out the story. Maybe, even, whether anyone gets a decent ending.

The game is a collaboration between Tim Sheinman and Natalia Yanchak, with art from Mack Chater, Murray Somerwolff, and Josiah Whitfield. And the Sheinman Games label is what caught my eye about this in the first place. 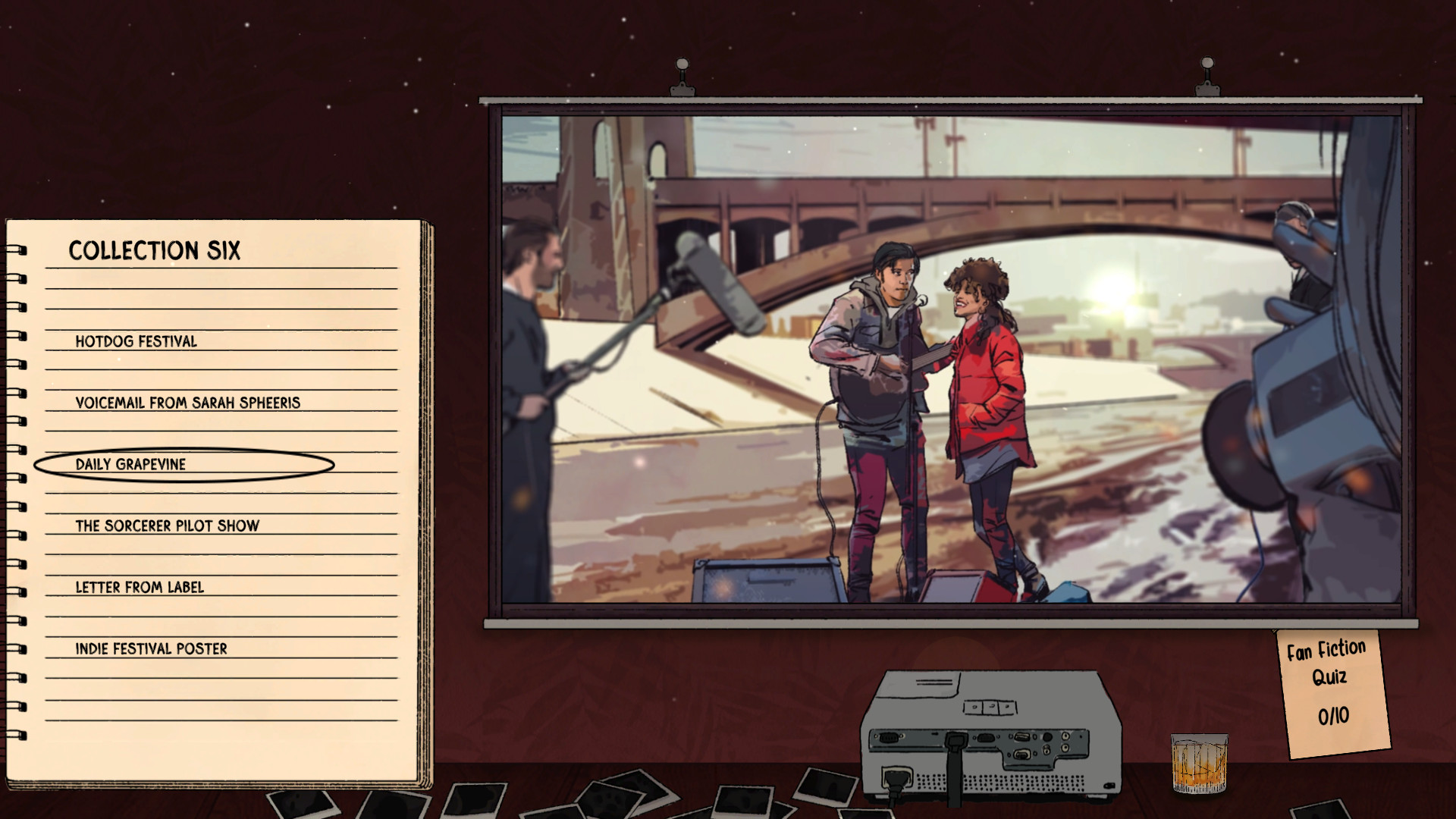 He was a boy, she was a girl

Sheinman has made several investigation-centric games in the past. One in particular I dug was Rivals, a similar mix of music and detective work that had the player piece together the history of a band and its falling out.

Just the general idea of pulling together scraps of info for a VH1’s Behind The Music style program is interesting enough. But the music here is spot-on, too. A clever mix of information hunting and good tunes makes for a pretty unique style of detective game.

Riley & Rochelle is currently aiming for a launch on PC and Mac. You can head on over and wishlist it on Steam at this link.