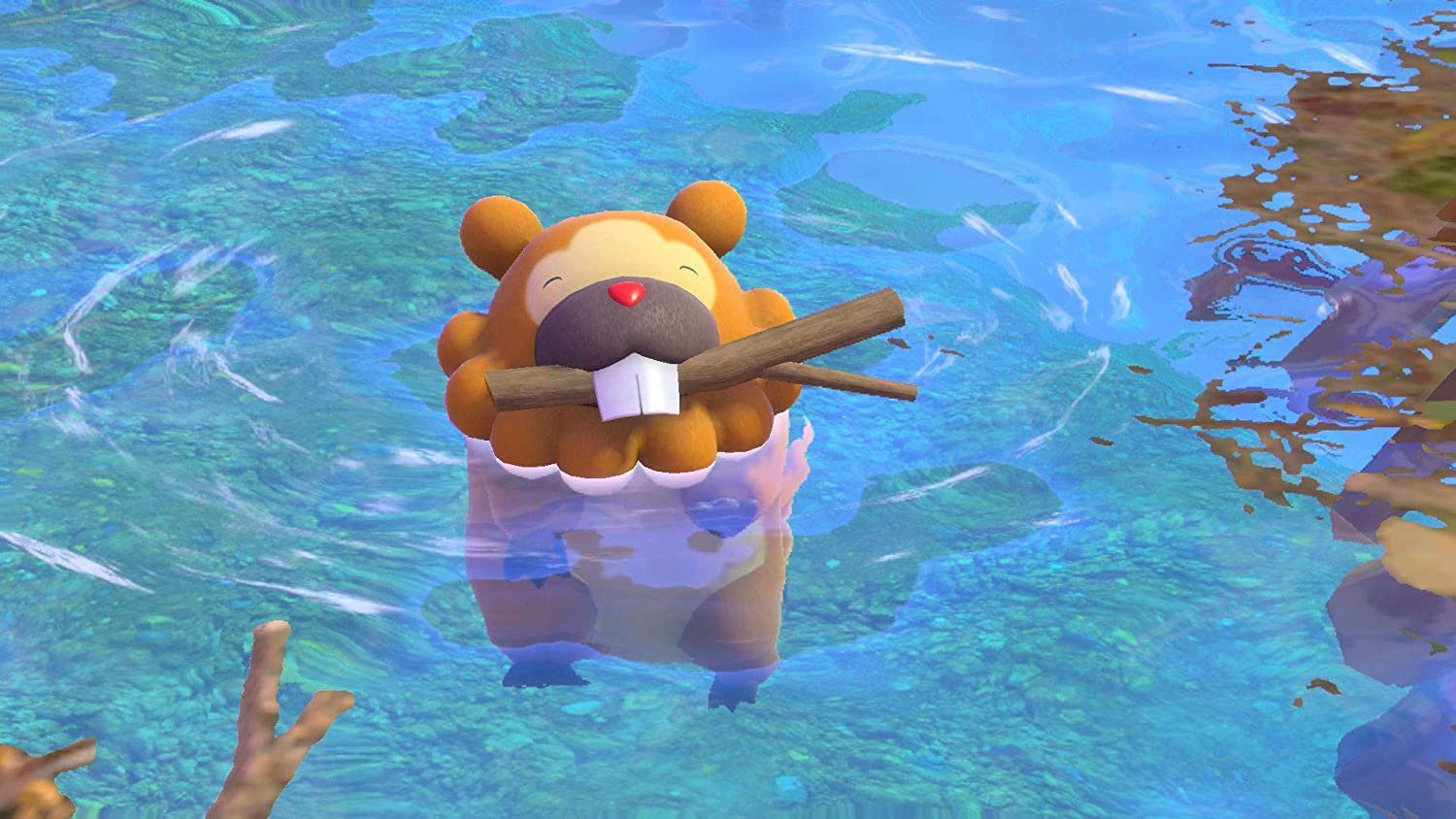 I know, I know, spoilers — but it’s kind of fun to see all of the Pokemon in one place

I’ve just gone from barely keeping tabs on New Pokémon Snap to seeing the entire list of featured Pokémon in a single image. Talk about whiplash! I hadn’t really thought about the potential for this photo-hunt adventure to be datamined, but that was so naive. It’s still Pokémon — we gotta see ’em all.

This is just the latest effort from dataminer @SciresM, whose Nintendo-related findings we’ve reported on several times over the years. They’ve shared other New Pokémon Snap info today as well, but for most of us — the folks who can’t resist peeking — the game’s full launch roster is the focal point.

You’re going to want to bounce off this post right now if you’re averse to spoilers.

Blank spaces are reserved pokemon IDs with empty data (could change in a future update, maybe).

Expect the usual datamining tools release from @Kaphotics and I later today 🙂 pic.twitter.com/faAiaXet3k

This list is a notable (and much-needed) step up from the original Pokémon Snap for Nintendo 64. We’ve gone from 60-ish species to around 220, not including alternate forms for Pokémon like Vivillon.

My #1 all-time favorite ghostly gremlin son, Gengar, is in the game. That’s half the battle!

I’m not sure I even had expectations for how many Pokémon should be in the sequel, but either way, this seems perfectly fine? For a lot of people, “how long to beat?” is the main question anyway.