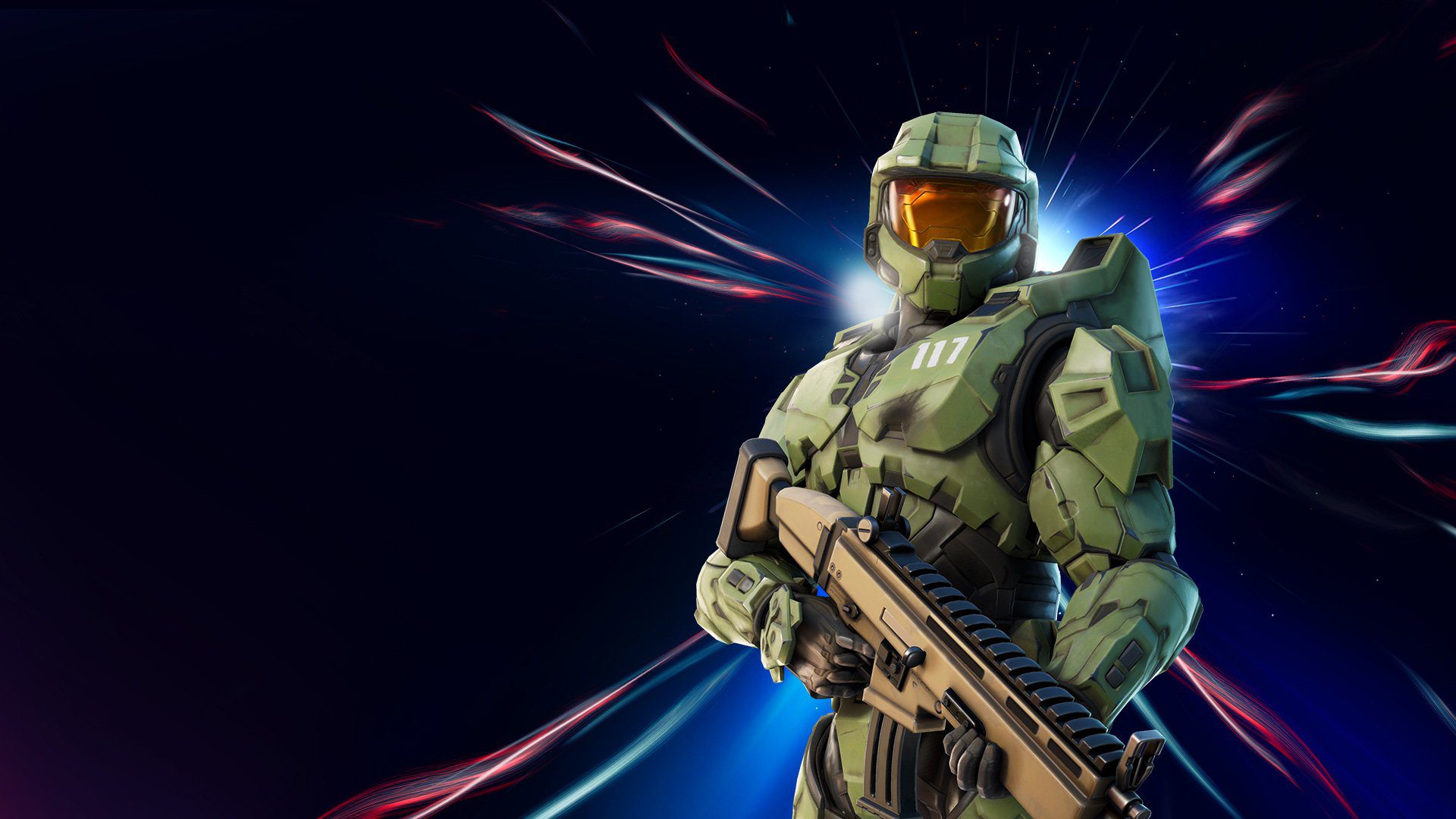 Fortnite is starting to borrow video games’ biggest icons. After Kratos’ recent appearance, it’s only right that Master Chief would show up next, and it’s fitting that we’d hear the news at The Game Awards.

If you play a round on Xbox Series X/S with the outfit, you’ll unlock a Matte Black style.

The classic Halo multiplayer map Blood Gulch is also appearing in Fortnite starting tomorrow, December 11, at 10:00 a.m. ET if you’re up for a little capture the flag in Creative mode. Then it’s Daryl and Michonne from The Walking Dead on December 16. When is Nintendo getting in on this action?