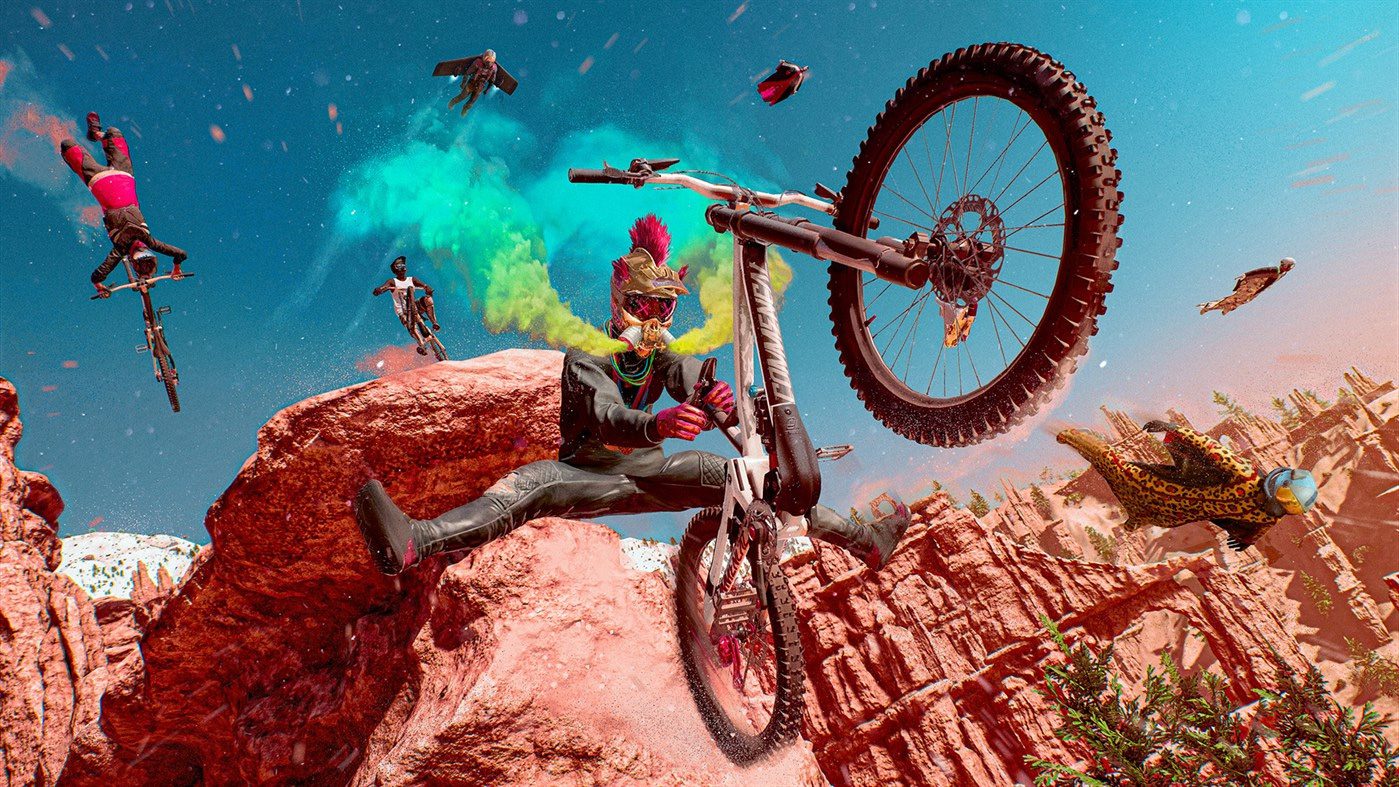 There’s a time limit, but you can play the full game

With closed tests, open betas, delays, play-it-early perks for higher-paying customers, and “too many” games coming out all at once, it can be tough to stay on top of the release calendar unless you’re super focused on the game in question. In the case of Riders Republic, an extreme sports multiplayer game in the vein of Steep (but bigger and zanier), I’m interested, and I think I’ll like it, but I’m not glued to it. If you’re in a similar curious-yet-unconvinced headspace, we’ve got a big trial ahead of us with access to the full game.

From October 21–27, Ubisoft is hosting a free Riders Republic Trial Week event in which folks can play for up to four hours. It’s multiplatform (across PS4, PS5, Xbox One, Xbox Series X/S, PC via the Epic Games Store, and Stadia), and your trial progress will carry over to the full game if and when you ever get it. I know plenty of you are committed to waiting for anything Ubisoft puts out to be discounted soon after launch, which is smart.

There’s a range of activities — biking, snowboarding, skiing, wingsuit flying, and rocket wingsuiting — and you can tear up the game’s national-parks-infused open world with a whole lot of other folks on your screen: 50 players on PC and current-gen consoles.

For the trial week, Ubisoft is limiting the flashy multisport Mass Races — they’ll be capped at 32 players on all platforms so that everyone has the “same experience” for the in-game Mad Challenge (with real-world rewards up for grabs). Other multiplayer modes include a 6v6 Tricks Battle, a 12-player Free For All, and a six-player Versus Mode.

The trial is said to be around 23GB (depending on your platform), and to keep your progress, you’ll need to use the same Ubisoft Connect account in the trial as you do in the full version of Riders Republic. I’ve heard decent beta buzz, so I’m feeling hopeful.

I haven’t been fixated on Riders Republic — quite the opposite — so it’s a semi-surprise to me that it’s out so soon on October 28, following a few delays. It’s for the best that there’s an extended trial this week. I could use a refresher. And four hours might be plenty.