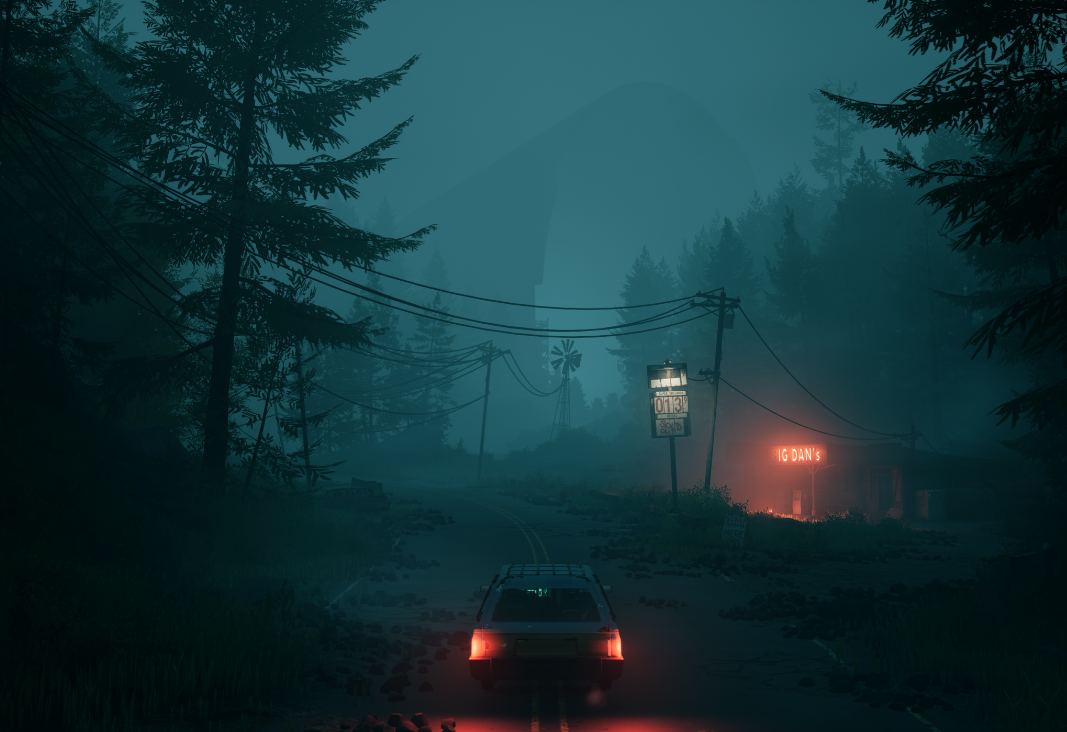 Can you survive the road to hell?

We’ve seen lots of driving games over the years, but for the most part, their gameplay focuses on racing, demolition derbies, or navigating a large open world map. Pacific Drive is a new run-based, first-person driving survival game, the debut title from Seattle-based Ironwood Studios. The developers behind this new project have worked on classics like Ratchet & Clank, Mortal Kombat, Call of Duty, The Legend of Zelda: Breath of the Wild, and many more. Pacific Drive was revealed today during the PlayStation State of Play, and featured a heart-pounding drive through dark, desolate woods. It seems there is a mystery afoot, and the only way to figure it out is to drive towards it.

“Your car is your only companion as you navigate a surreal and anomaly-filled reimagining of the Pacific Northwest,” says the description on the game’s official website. “Structured as a ‘road-like,’ each excursion into the wilderness brings unique and strange challenges, as you restore and upgrade your car from an abandoned garage that acts as your home base. With the car as your lifeline, you’ll unravel a long-forgotten mystery as you make your way to the heart of the Olympic Exclusion Zone.” 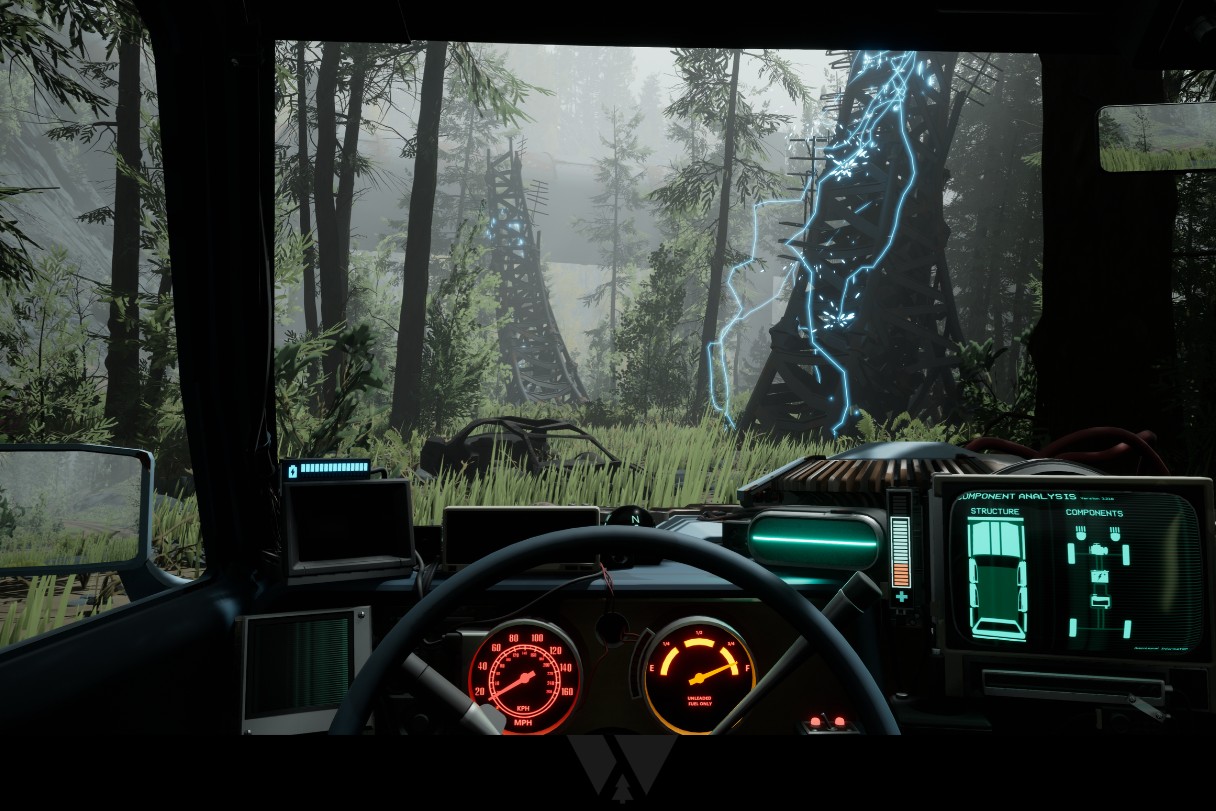 While much of Pacific Drive remains a mystery, I have to admit that this is one of the most unique premises I’ve seen at these game showcases as of late. Government secrets, spooky monsters, and some kind of supernatural weather phenomenon? Looks like a recipe for a classic, edge-of-your-seat adventure. I’m usually pretty bad at driving mechanics in games, so I think I’ll probably need to brush up a bit before Pacific Drive finally releases.

Pacific Drive will be coming to PlayStation 5 and PC sometime in 2023. Until then, I’ll be on the lookout for any more updates, because this is certainly one I’ll be looking forward to.