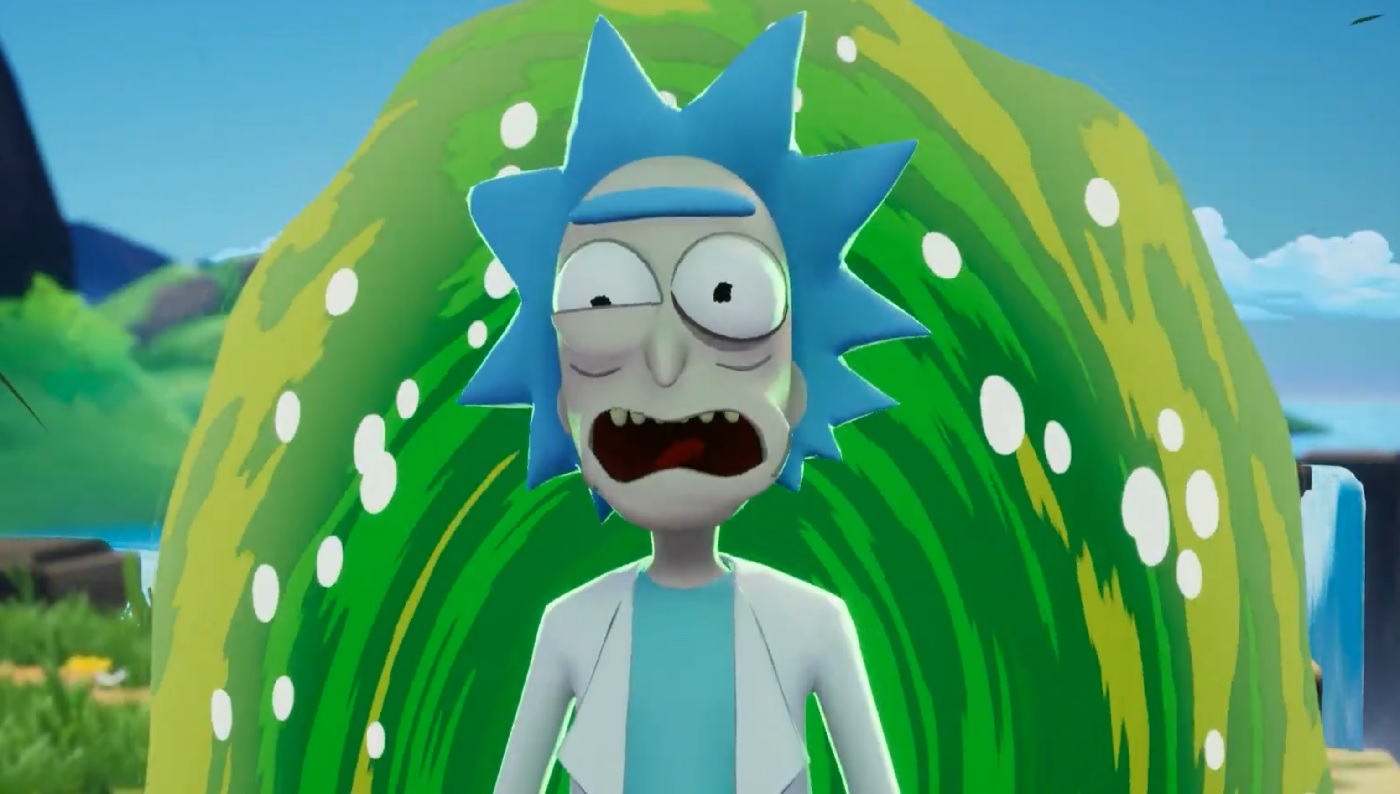 That TV show that caused some totally normal people to smash up a Mcdonald’s is seeing new representation in Player First Games’ brawler MultiVersus. Rick Sanchez, of popular Adult Swim series Rick and Morty fame, is now available to purchase in-game, joining his grandson Morty, who was added to the roster back in August.

Both mad scientist and troublemaking grandpa, Sanchez will be bringing his laboratory skills to the battlefield as a Mage-class fighter. Choosing the far ground as his ideal point of attack, Sanchez utilizes a number of ranged abilities in order to work over the opposition from afar, and is even able to beat a hasty retreat thanks to his use of reality-bending teleportation portals, which operate in a similar fashion to Bugs Bunny’s tunnels. In addition, Sanchez is also able to summon up to three Meeseeks to both attack and distract the opponent, or launch characters high into the sky with his “Fart Bomb” attack.

Launching alongside Rick is Version 1.03 of MultiVersus, which brings with it a selection of bug fixes and in-game balance tweaks. These include improved load times on PS4 and Xbox One, and the switching out of Wonder Woman for Shaggy as a reward for Tutorial completion. Additionally, a somewhat less welcoming tweak sees an extension of the Mastery track, which means players will have to play for around double the usual amount of time to reach level 15 with their character.

In regards to balancing, several buffs/nerfs have been applied to many of the roster’s characters, including Velma, Shaggy, Tom & Jerry, Wonder Woman, Arya Stark, and others. You can check out the full patch notes over on the official MultiVersus website. The development team has previously noted that it is currently focusing more on the game’s underlying engine than devoting its time to roster balancing — Multiversus is still in beta, after all.

Rick Sanchez is now available to purchase in MultiVersus at the cost of 3,000 Gold, 700 Gleamium, or 1 Character Ticket. He will be followed later this season by further DLC characters. These include the troublesome Gremlin, Stripe, and DC Comics anti-hero Black Adam. Dataminers have previously found evidence of other, yet-to-be-announced characters, which you can read about in our previous article.

MultiVersus is currently in free-to-play open beta on PlayStation, PC, and Xbox platforms.