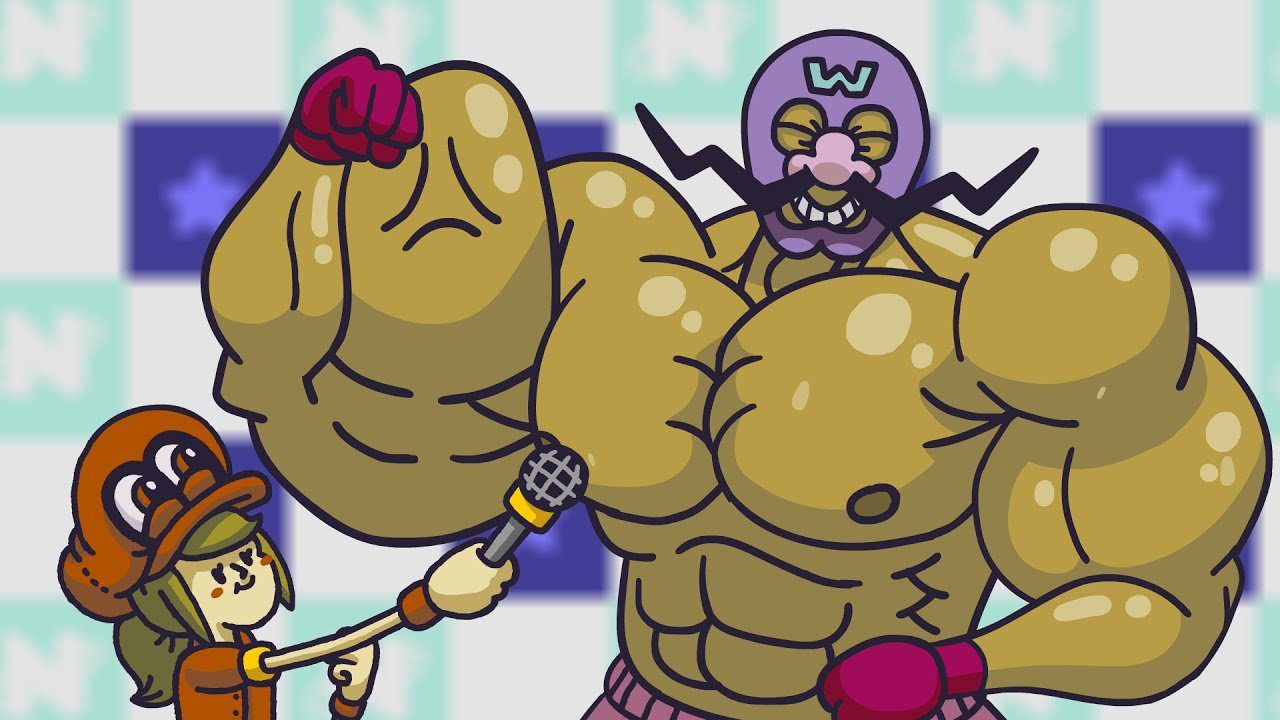 I was driving in the car yesterday and much to my surprise, the Wii’s Mii Channel music came on the radio, sending me on an unexpected, much-appreciated nostalgia trip. Actually, nostalgia may not be the right word, as it implies wistfulness for a time when I was a younger, happier person. The truth is, I wasn’t. It was the world that was better back then, while I was pretty much the same (for better or worse).

I mean, just look at how much Nintendo has changed since then, especially when it comes to their relationship with music. Back in the late 2000s and early 2010s, all their online shops and various apps used to come built in with their own unique theme songs, and you’d scarcely go more than a year or two without the company releasing something from the Ouendan/Elite Beat Agents, Wii Music, Jam with the Band, or of course, Rhythm Heaven franchises. Last I heard, all those franchises are asleep or dead, and nothing that anyone has said since has done much to reassure me otherwise.

Thankfully, fans of the series are more active than ever. Case in point, this nearly 20 minute long animation that essentially works as an updated, video version of the classic Rhythm Heaven zine from a few years back. Other than a few cameos from otherwise copywritten characters like Aku from Samurai Jack, Doom‘s Cacodemon, and the main character from Minit, the art here is relatively indistinguishable from something you may see from Nintendo proper, leading many to confuse it with actual gameplay.

Hey Nintendo, if you can lend the Zelda license to fine folks are Brace Yourself Games, could you consider loaning Rhythm Heaven to these kids for an indie Switch revival?