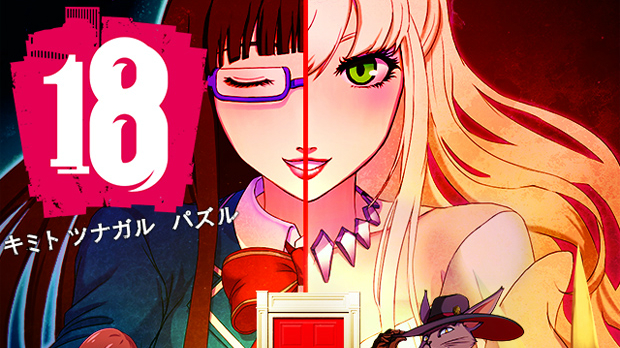 Well, the art is great

On a few separate occasions this year, I’ve been reminded that Rez exists and felt a flood of guilt after recalling how long it’s been since I last played this ridiculously cool sequence (too long). A new Rez, or Rez HD on current-gen systems, would be heavenly. Some of you Tetsuya Mizuguchi fans are calling for more Lumines or Meteos (!!!), and we’re at least getting the former on phones.

The designer is also working on a “mysterious puzzle game” called 18 that’s releasing worldwide for mobile. It’s another tile-matching game, sure, but the Persona-esque art has my attention.

What’s up with that golden Statue of Liberty head? Intriguing imagery. 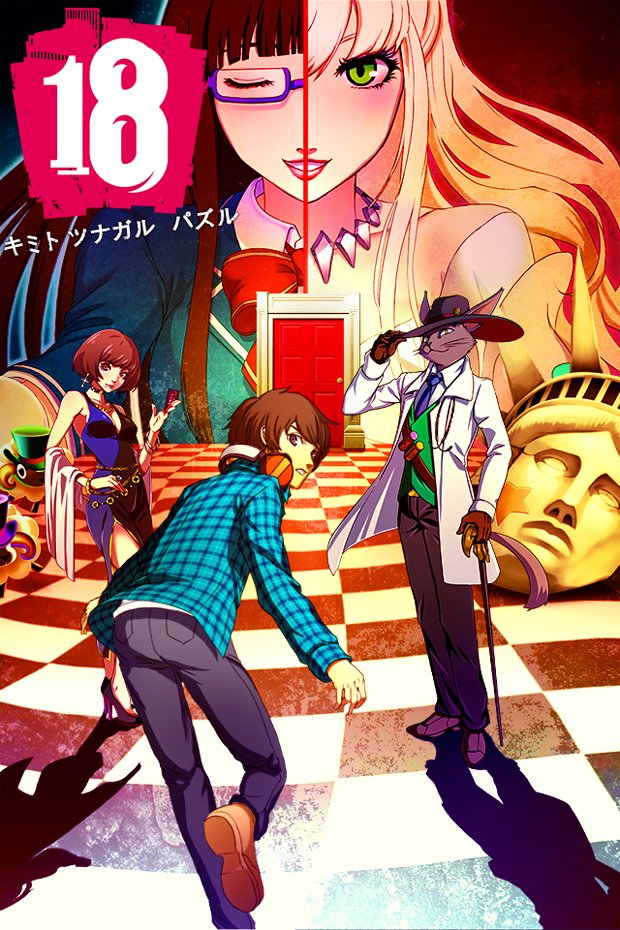