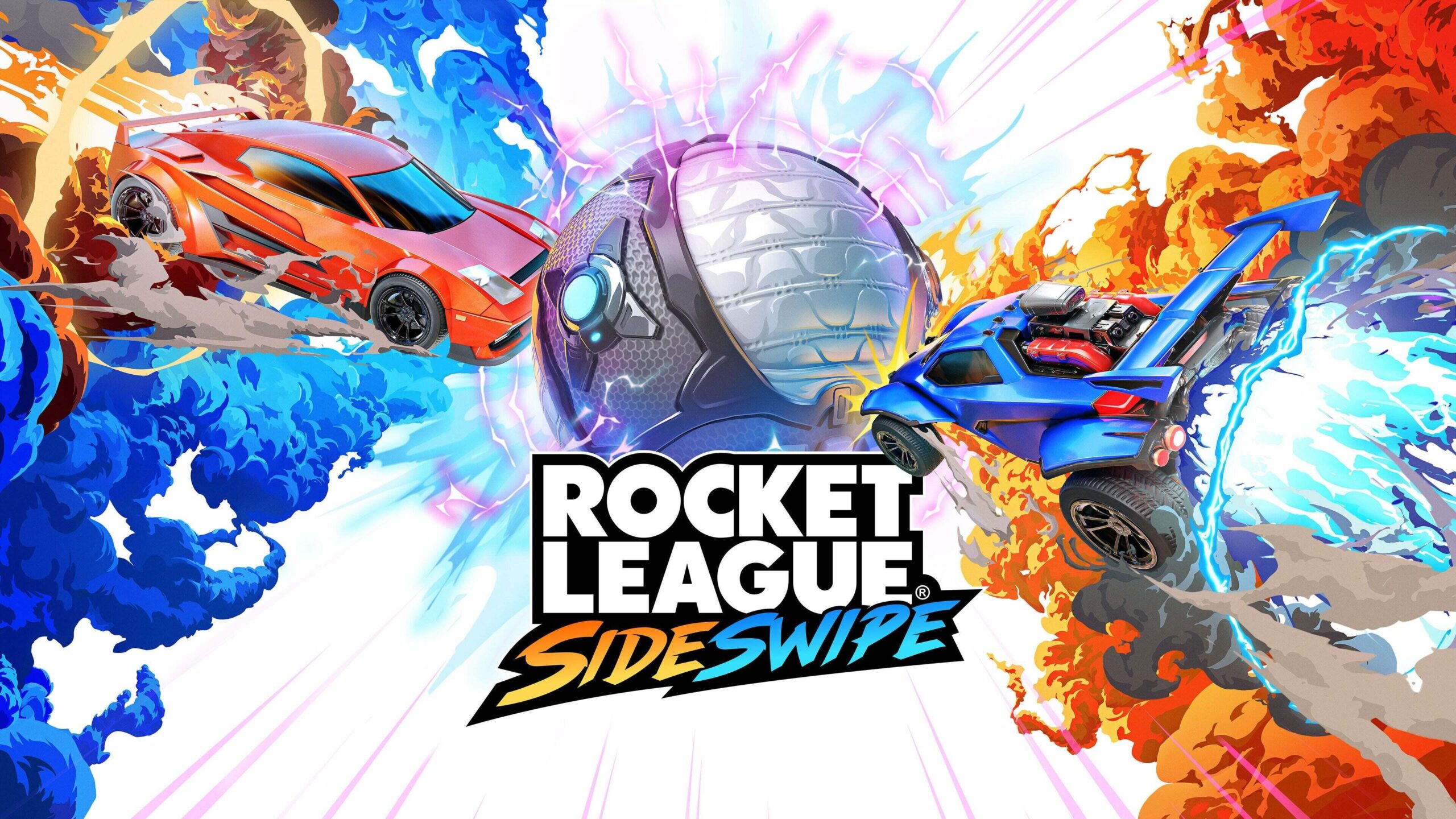 The Duke boys would love to see these cars fly

Throughout the years, we have seen many poor attempts made at adapting a console or PC game for mobile audiences. Either the final product changes too much of what made the original special, or it implements too many questionable monetization schemes that suck the fun right out of the game. A choice few manage to pull it off with panache.

Rocket League Sideswipe is one of those few. 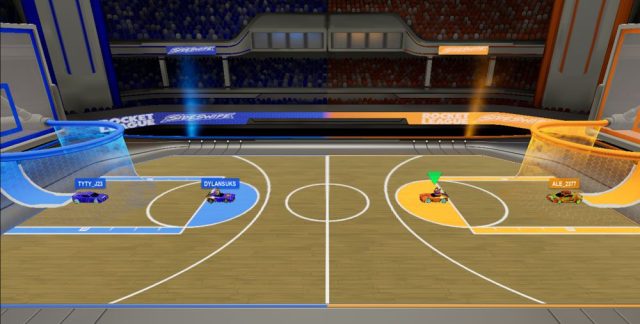 Rocket League Sideswipe sets the new standard for publishers attempting to transition their successful PC and console franchises to mobile devices. Developer Psyonix has taken the recipe it perfected with Rocket League and reimagined all of its ingredients for a 2D plane. This is still a fast-paced and punchy game of car soccer, but now there is a significant emphasis on verticality. Cars in Sideswipe aren’t made to stay on the ground as you can jump, boost, and fly through the air, trying to smack the ball into your opponent’s goal.

The controls are simple enough to learn but require a great deal of practice to perfect. The digital joystick on the left side of the screen controls your car’s orientation, while the jump and boost buttons on the right side will send it soaring into the air. Just like with Rocket League proper, momentum is the key to victory. You need to be able to see the ball’s position and determine how much jump and boost to give your car to hit it with maximum effect. This can be difficult to figure out. The first few matches I played in the lower bronze levels of the season were pretty comical with how often my opponents and I missed the ball. Figuring out how best to utilize the available 360° of movement will take time. But now that I’ve put about 12 hours into the game, I’m much more proficient with my ball-handling skills and have managed to run up the score so often that I’ve seen more opponents forfeit than stick around for the full two minutes of the match.

Two minutes may not sound like a lot, but any Rocket League player knows a lot can happen in a short amount of time. I’ve had several matches where my teammate and I have come back from the precipice of defeat to eke out a victory. On the flip side, I’ve seen opponents whittle down what I considered to be a comfortable lead with some smart teamwork and crafty boost jumps. Two minutes is the perfect match length for Sideswipe because it allows players to maximize the number of matches they can get in when playing on the train, bus, or while on break at work.

The shortened match length is just one of the changes from the standard Rocket League formula that will be apparent right out the gate. Because of the incredibly small field of play, Psyonix has decided not to include vehicle collisions in Sideswipe, so you won’t be able to blow up an opponent with a well-timed boost. Speaking of boosts, vehicles will now recharge their finite boosting power whenever they’re on the ground or ceiling of the arena. Finally, the game limits the number of vehicles in play to either two or four across its three available modes: 2v2, 1v1, and 2v2 Basketball. If you want to train up and work on your strategies, you can play offline against bots. But if you actually want to level up for the season and unlock the hats, decals, and other customization options, you’ll need to play against real people.

As this is a free-to-play game, you can expect to see some microtransactions and in-app purchases. Just don’t expect to see them right now as there is currently no way to spend any real money in Sideswipe. The Rocket Pass for its inaugural Turbo Season is totally free, and everything in the item shop can be purchased with coins that you earn in-game. Let’s not kid ourselves, this is going to change as Sideswipe moves forward, but for the moment, it’s a pretty good incentive to get people playing right now. Consider it a loss leader, as they call it in the industry, to get people hooked. And I think many, many people are going to get hooked on this game.

There is so much that could have gone wrong here, but Psyonix has absolutely nailed this mobile reimagining of its flagship title. It is hands down the best free-to-play mobile game I’ve played in 2021. With a brilliant design and exquisite execution, Rocket League Sideswipe is something you should download right away if you find yourself with a new phone beneath the tree this Christmas.