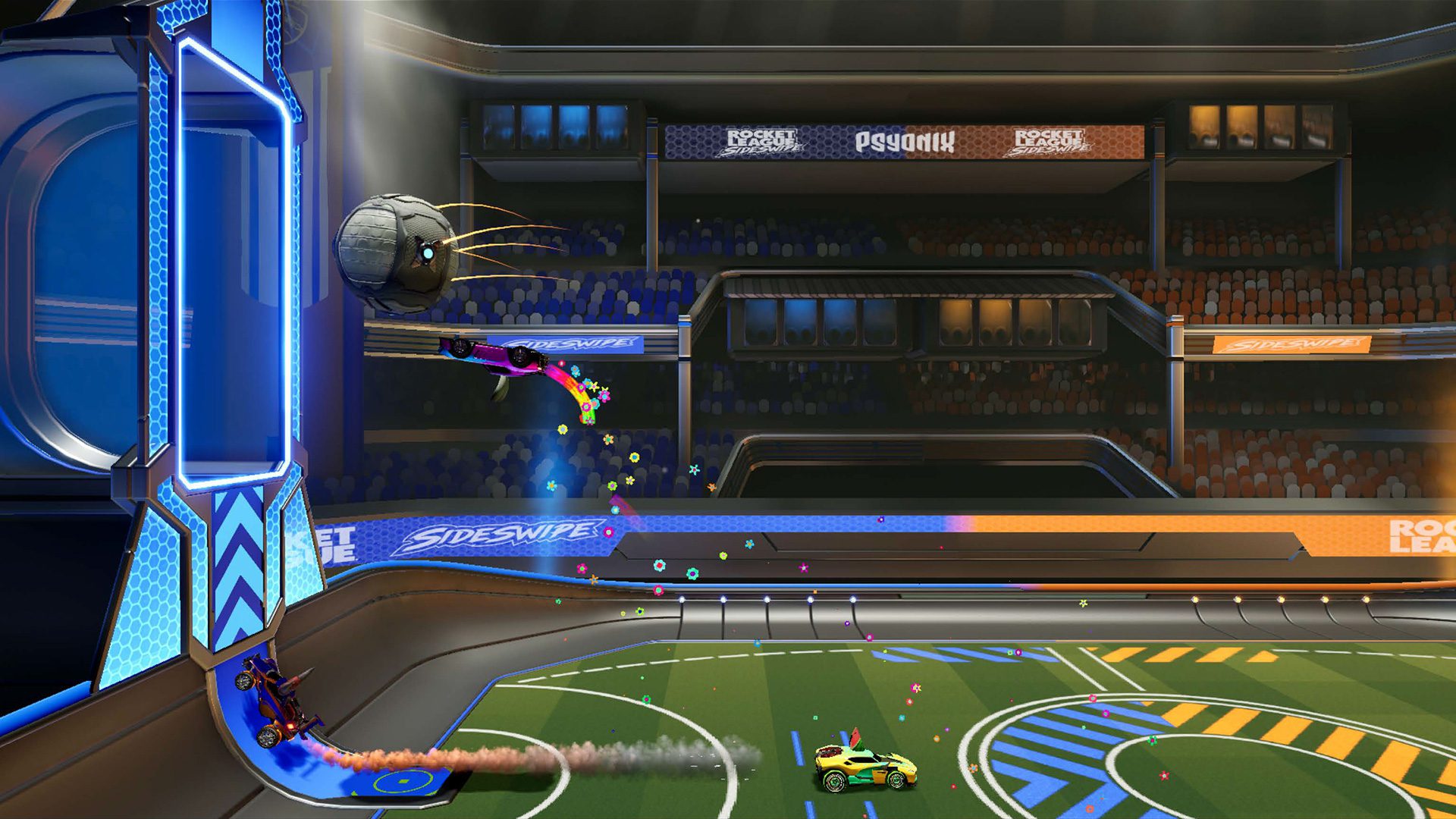 Are you too good for your home?

This probably isn’t what you imagined Rocket League would be like on iOS and Android, but that might not be such a bad thing. Instead of trying to be a one-to-one port of the PC and console experience, Rocket League Sideswipe is a 2.5D spinoff created specifically for touch controls. It’s interesting!

As much as it looks like a lighter game than the super-competitive source material, Psyonix says there are “advanced mechanics” in Rocket League Sideswipe – and there’s even going to be online ranked play. Either way, you’ll be able to play in 1v1 or 2v2 matches, and the rounds are only two minutes.

Customization will also be a major factor (whether you care for it or not) given that this is a free game.

While a regional alpha test is happening now in Australia and New Zealand (for Android), the full launch won’t happen until later in 2021. Just based on the trailer footage, some people are going to be into this.

Lower skill ceiling or not, I expect to be dreadful at Sideswipe too.