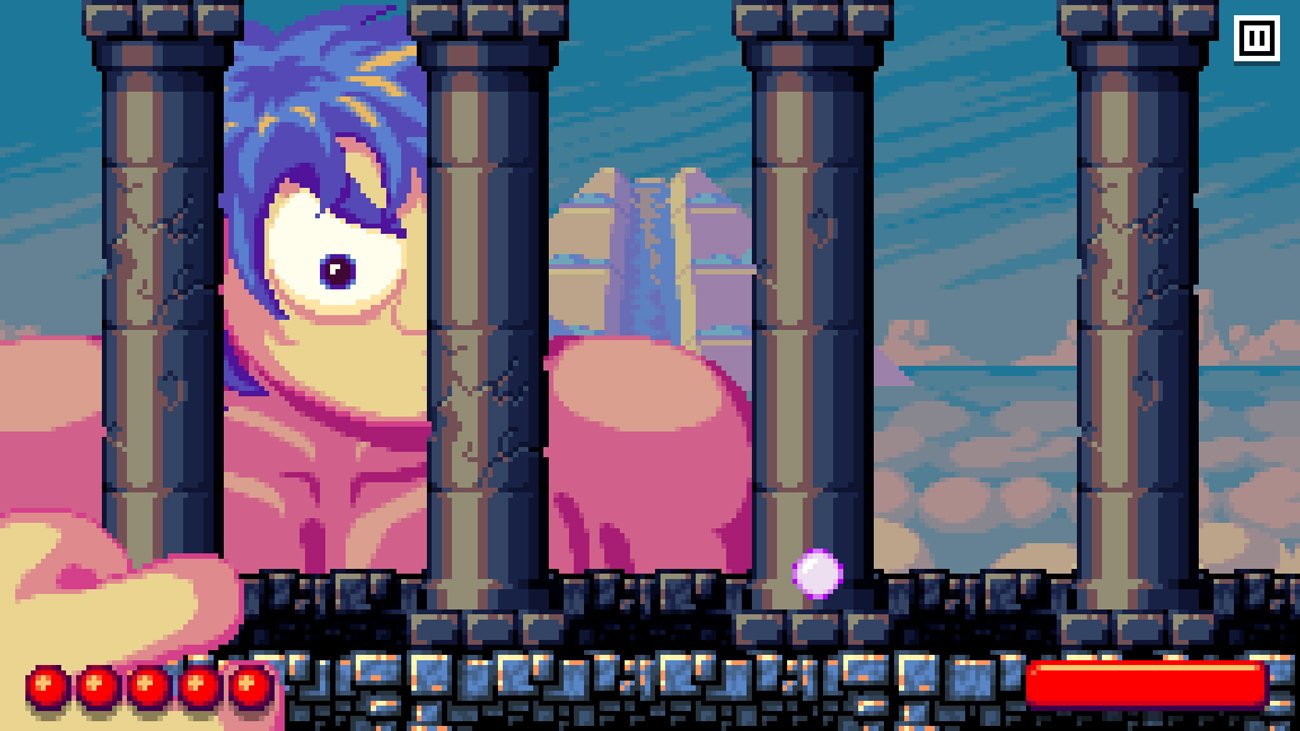 I spy with my little eye

This year hasn’t exactly been the best on the books for mobile gaming. Many of the biggest titles have so far failed to meet expectations and much of what is on the horizon isn’t exactly painting a glowing picture of mobile’s future.

However, there are still small developers out there dedicated to exploring the potential of the platform beyond just seeing the many different ways they can siphon money out of people through gacha mechanics. You just have to look for them; or in the case of Witcheye, have Devolver Digital flood your Twitter feed with posts about the game until it’s impossible for you to ignore it. 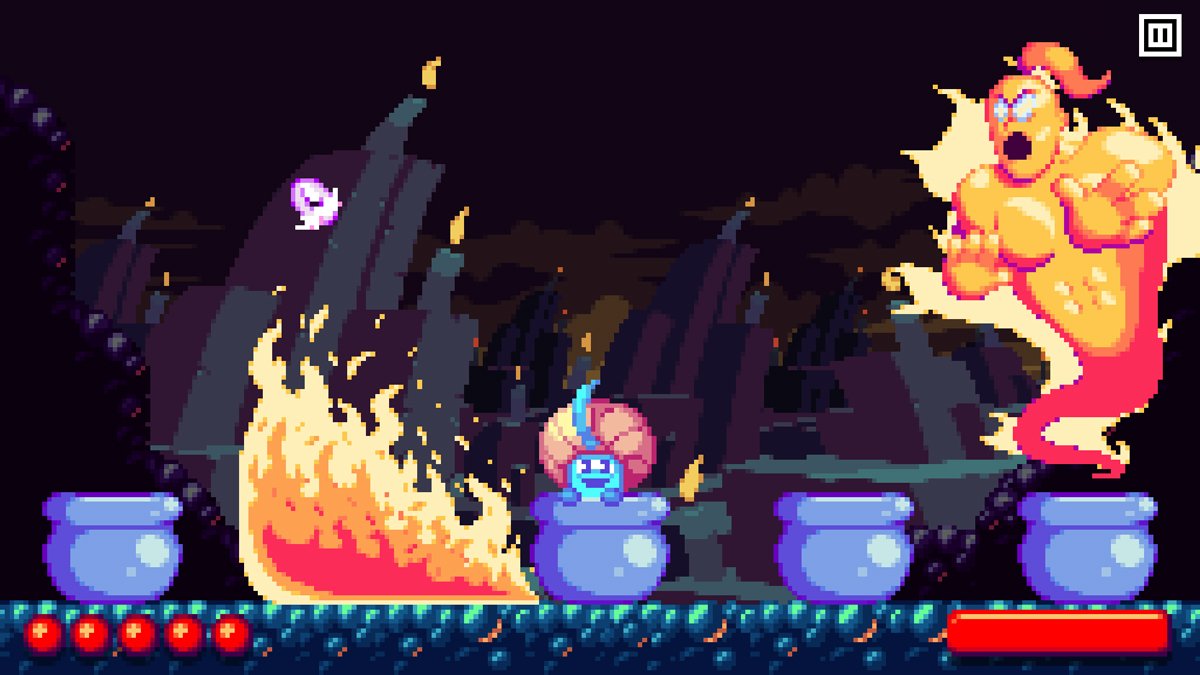 A quick glance and you might think Witcheye is yet another retro platformer with a kick-ass soundtrack that’s found its way to mobile. And while that might be an accurate description — Devolver Digital itself calls it a “platform adventure” — the truth is the game doesn’t much feel like a platformer. There is no jumping, a key component of the genre, as you instead fly and float across the screen, gently bumping into enemies to knock them out. If anything, the game has a lot more in common with Flingsmash than with most other platformers; but don’t let its association with that title taint your opinion of it. Witcheye is far, far better than that.

In this game, you play as a witch chasing down a thieving knight who stole the key ingredients to a potion she was brewing, as well as a bunch of her jewels. Rather than pursue the knight on foot, the witch transforms into a large eyeball to go after him. Controlling the eye is simple: you swipe in a direction, it goes in that direction. You can also tap the screen to stop the eye in its place, and that’s it. That’s everything you need to know to play this game. It’s incredibly simple and intuitive while also showing me just how bad I am at swiping in a straight line.

The campaign is broken up into a series of short levels with familiar-themed worlds (forest, water, lava, ice) that each cap off with a boss battle at the end. Each level more-or-less plays out the same: you’ll start with a short opening section that introduces what enemies you’ll be up against in this stage, fight a mini-boss, and then quickly finish up the rest of the level with two or three more enemies standing between you and the exit. There isn’t much to the levels and outside of the jewels you’re trying to find in each stage, there isn’t much reason to return to them once you’ve reached the end. Most levels can be beaten in less than 90 seconds, meaning they never overstay their welcome, but they also don’t make that much of an impact.

What does have an impact in Witcheye are its mini-boss and final boss fights. These battles are so incredibly clever, well animated, and tightly designed that, honestly, the entire game should be more of a boss run than a traditional level-based adventure. No single stage of the game comes close to capturing the creativity of one of the final boss battles. If I spent more of my time fighting these massive and creative creatures than I did hunting for meaningless jewels, I probably would have enjoyed my time with Witcheye for more than I did.

I also would have enjoyed more if “hard” difficulty were unlocked from the beginning. It, along with “severe” difficulty and the various boss rush and speedrun modes, are kept under lock and key until you beat the game once. I can understand keeping those other modes under wraps, but Witcheye takes far too long to become challenging in normal and I would have much preferred to tackle a more trying version of the game right out the gate, rather than wade through the insignificant difficulty available. The normal difficulty also ensures that most boss battles will be over in a jif, as they don’t take too many hits to beat.

Despite that, Witcheye is an absolutely pleasant and pleasurable adventure and easily one of the best mobile games I’ve played all year. With tight controls and a headphone-worthy soundtrack, it’s one I’m going to be returning to. Though I’ll probably just stick to the boss rush mode going forward.