What defines a game? Is it the interactive elements, the experiences we take from it? Is it the ability to tell a story via immersion, or the impact it leaves us with? All of the above?

Virginia, the debut title from new indie studio Variable State, tests these themes through its cinematic storytelling and sprinkling of gameplay elements. Inspired by detective stories akin to The X-Files and Twin Peaks, Virginia takes us back to the ’90s — but how deep can it immerse its audience? 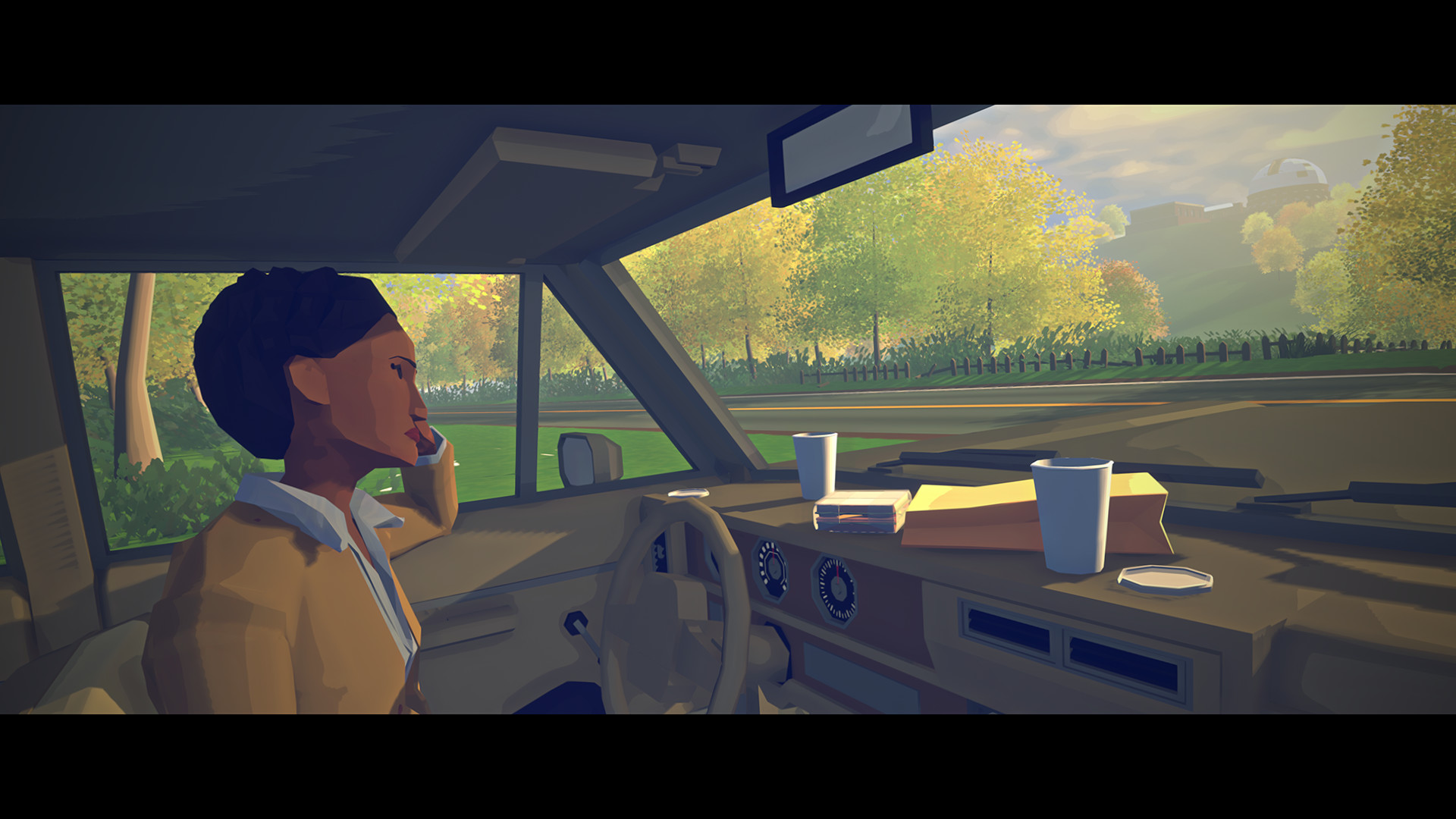 Virginia takes place in its namesake — the rural town of Kingdom, Virginia where the mysterious disappearance of a young boy, Lucas Fairfax, spins off an investigation with the FBI. You play Anne Tarver, a fresh FBI graduate tasked with investigating the case along with your partner Maria Ortega. Ulterior motives and shady dealings surface, giving Anne the determination to find out what’s actually taking place in the small town of Kingdom.

The game progresses via cinematic sequences, moments that are sometimes slightly disjointed in time but sewn together to form a story. As the player, you direct Anne forward into these scenes and view what’s happening around you. There is no dialogue, and little written context outside of a couple of scenes, so most of the story is gleaned from your ability to pick up the actions and symbolism presented. 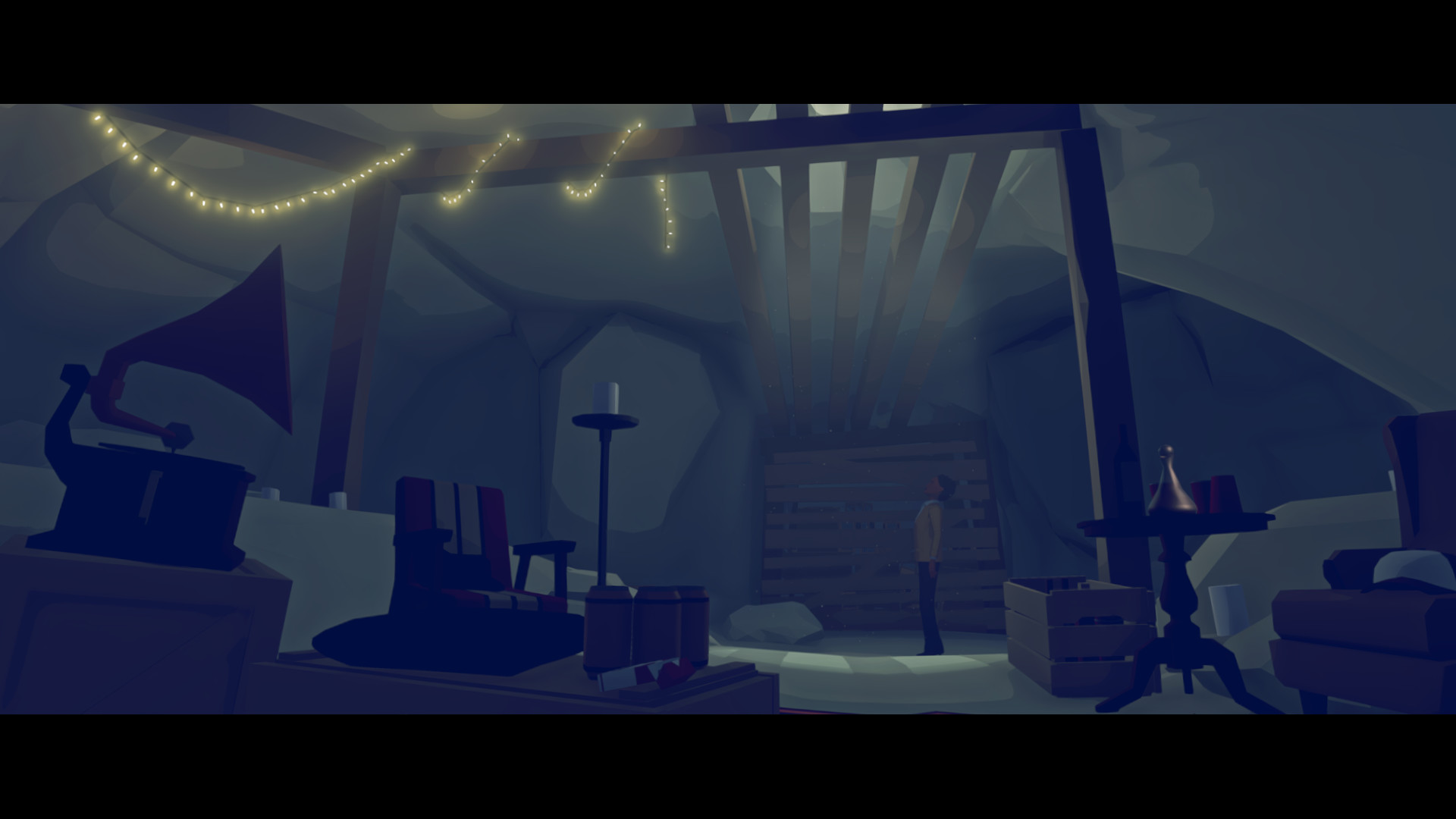 There is limited exploration in Virginia. The course is set, and you are the vehicle which moves the plot forward — literally moving Anne forward in the game, or pressing A on a specific item, will launch you to the next area (sometimes without warning). At some points you’re able to roam freely among a room, or a grassy area, but for the most part the game is tightly contained and controlled.

There isn’t much gameplay involved outside of looking at the scenery or walking around, and occasionally pressing A to move things along. Reaching a door, hitting your alarm clock, or clicking on a document are all common examples of mechanisms to keep the scenes rolling from one to the next. There is little choice in how this is done — and only one option in every scene to keep things moving — so the interaction is extremely limited. 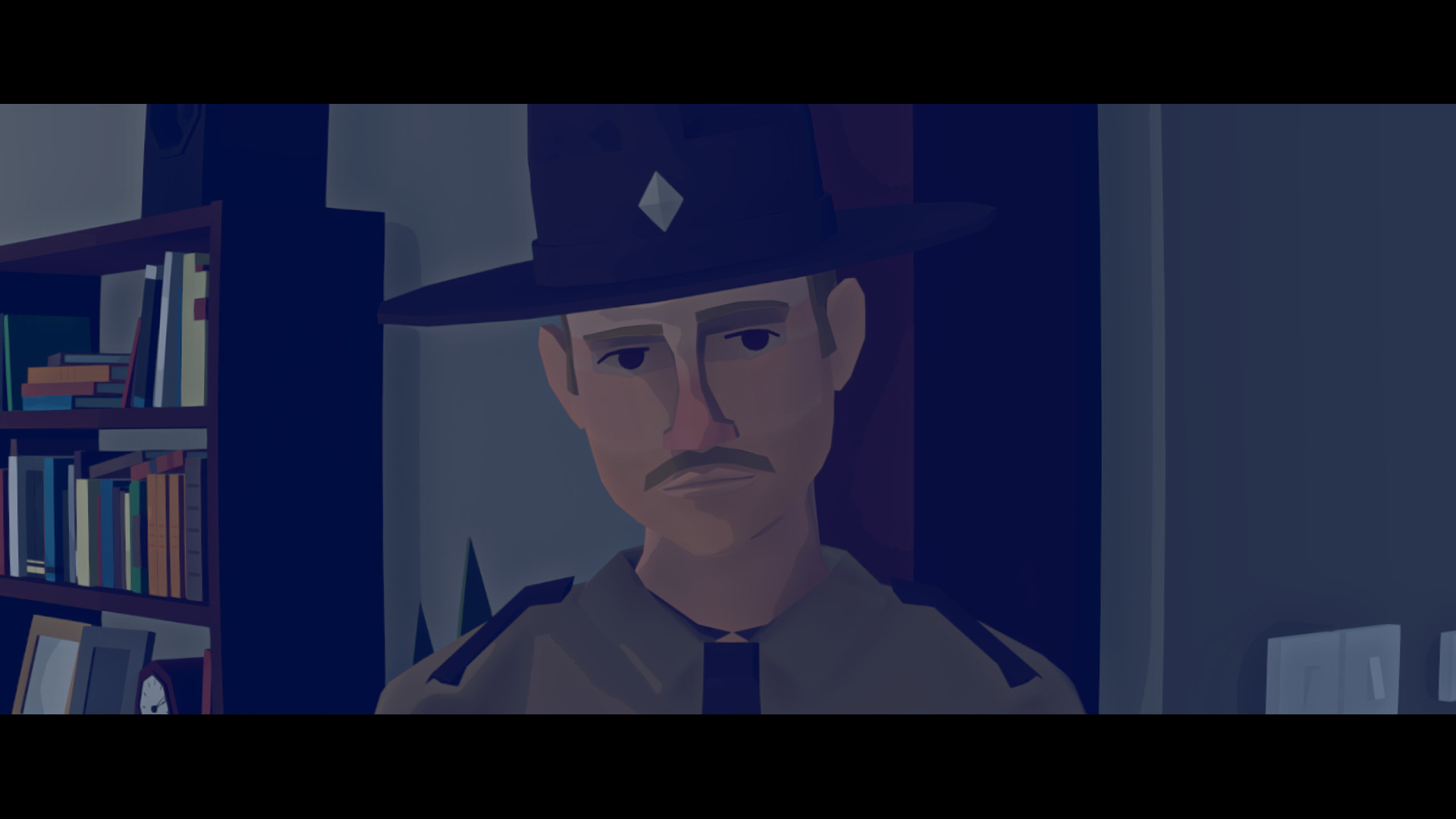 The pacing is fairly erratic as well. It’s unclear how long you have in each area, as some portions of the game allow you to mill about forever, but other times it’s restrictive. The game will often cut a scene, teleporting you forward to the next without warning. This is also carried through to the written content in the game — at some points you have the chance to read a document on your own time, but in other instances things may disappear quickly. The inconsistencies in pacing created a false sense of ownership over the experience.

Virginia sadly sacrifices the player’s ability to absorb what’s happening around them for the sake of cinematics, which makes it difficult to forge a connection with the characters or the story. This would almost be forgivable if the story had more cohesion, but sadly it falls apart towards the end. Perfection in storytelling is sometimes difficult to achieve in a game given the complexities, but when it rests entirely on this premise, it’s a hard thing to overlook. However, it’s clear the creators put a lot of effort into the story, and it certainly has promising moments early on. 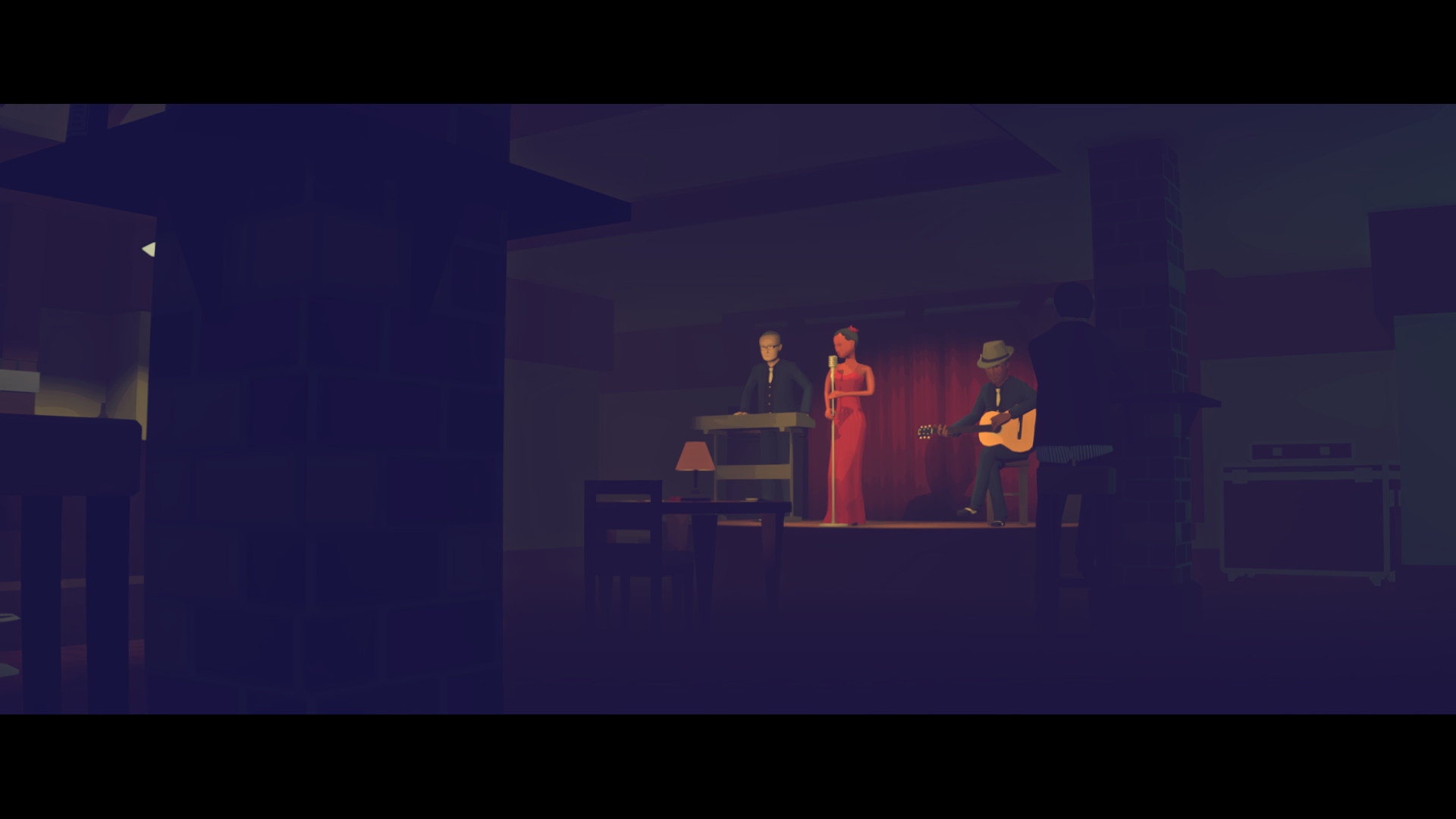 I’m not quite sure how to parse Virginia. On one hand, it’s a self-described interactive drama where you lead the hunt for a missing boy in the rural heartland of America. On the other hand, it’s a two-hour clickable movie with erratic storytelling elements and a lack of gameplay beyond restricted movements. When the interaction is barely there, is it then to be examined as simply a drama?

On the upside, the music by the Prague Philharmonic Orchestra is beautifully done and well-placed. It created emotion where there wasn’t much to be found, and it set the tone of the story perfectly. The scenes, especially early on, built up the story in a nice cinematic fashion and set the stage for building a connection between the characters. The animations were also well done. Not having any dialogue and very little context to go off of, it was a blessing to have well-sequenced scenes.

Virginia is, at its best, a gaming mechanism that provides slightly more immersion than watching a movie — and at its worst, a failed walking simulator with a convoluted ending. Because it is a scripted experience light on interaction and choice, I’m not entirely sure I can recommend it as a game. There may be an inkling of promise in its budding story, but for many I imagine it will be hard to read between the lines and even harder to consider it a worthy experience.