Just go with it

Why would Trials Fusion drop its motorbikes for a gun-toting cat on a unicorn?

The touchy controls transfer to your new ride, so when you inevitably lose balance, the quadruped will start hoofing it on two legs. If you’re anything like me, you’ll burst out in laughter. 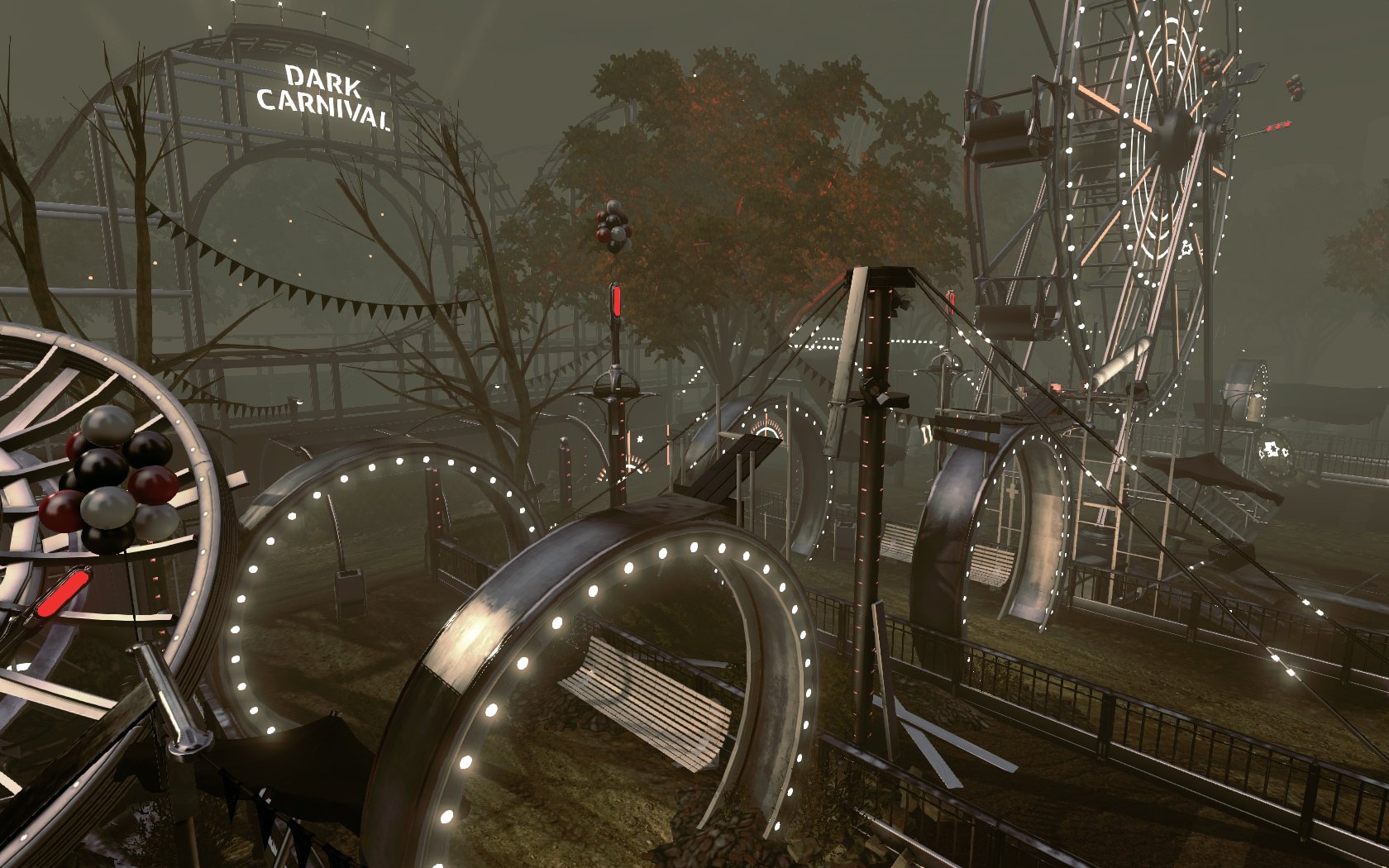 While Ubisoft has spent much of its time talking up “The Awesome Adventure,” the group of levels centered on the unlikely duo, that content makes up the minority of Awesome Level Max. It’s only short eight levels, one of which is an even-shorter FMX course that has players performing tricks as they fall from space. The other twenty-two levels are a mix of developer and player-made creations.

They’re far more varied and come packaged under the “RedLynx vs. All-Stars” banner. But back to that unicorn — it’s meant to be ridiculous, silly fun. That may seem obvious, but some people take Trials leaderboards very seriously. Think of this set as something you’ll go through once — maybe a few times more, tops, to get better medals — and never touch again.

The scenery is a change of pace, especially from the core game’s offerings. Level layouts aren’t particularly memorable or challenging, and I suspect most dedicated players will be able to breeze past them, crashing only because the path ahead wasn’t clear enough the first time through.

The seventh track culminates in a boss battle, if you can even call it that, against a penguin inside a mech. There are pixelated cats, for some reason. You literally win the fight by balancing on the machine’s helmet. I didn’t know what to expect for the conclusion, but it sure wasn’t that. Weird stuff. It’s also worth noting that the unicorn and cat are locked out of other tracks aside from Supercross.

The RedLynx vs. All-Stars side of the DLC is far more fulfilling. For one, it represents a better range of difficulty. Clearing the first checkpoint in the two new Extreme tracks felt like an accomplishment, as it should. I haven’t managed to finish either of them yet, and that pleases me.

One concern going in was that there would be an inconsistency between the player-created courses and the ones RedLynx designed. I didn’t find that to be the case at all. If they weren’t labeled separately, I’m not certain I’d be able to tell the levels apart. One takes place in a computer. Another is reminiscent of Limbo‘s shadowy, saw-filled world. Too many tracks employ lava but, on the whole, this bundle has exactly the variety I missed in the often bland base version of Trials Fusion.

Folks who skipped the season pass but want more Trials in the vein of Trials HD and Evolution should consider downloading Awesome Level Max. It’s a little on the easy side, but I appreciate RedLynx for trying new ideas and bringing back more of its unusual personality.