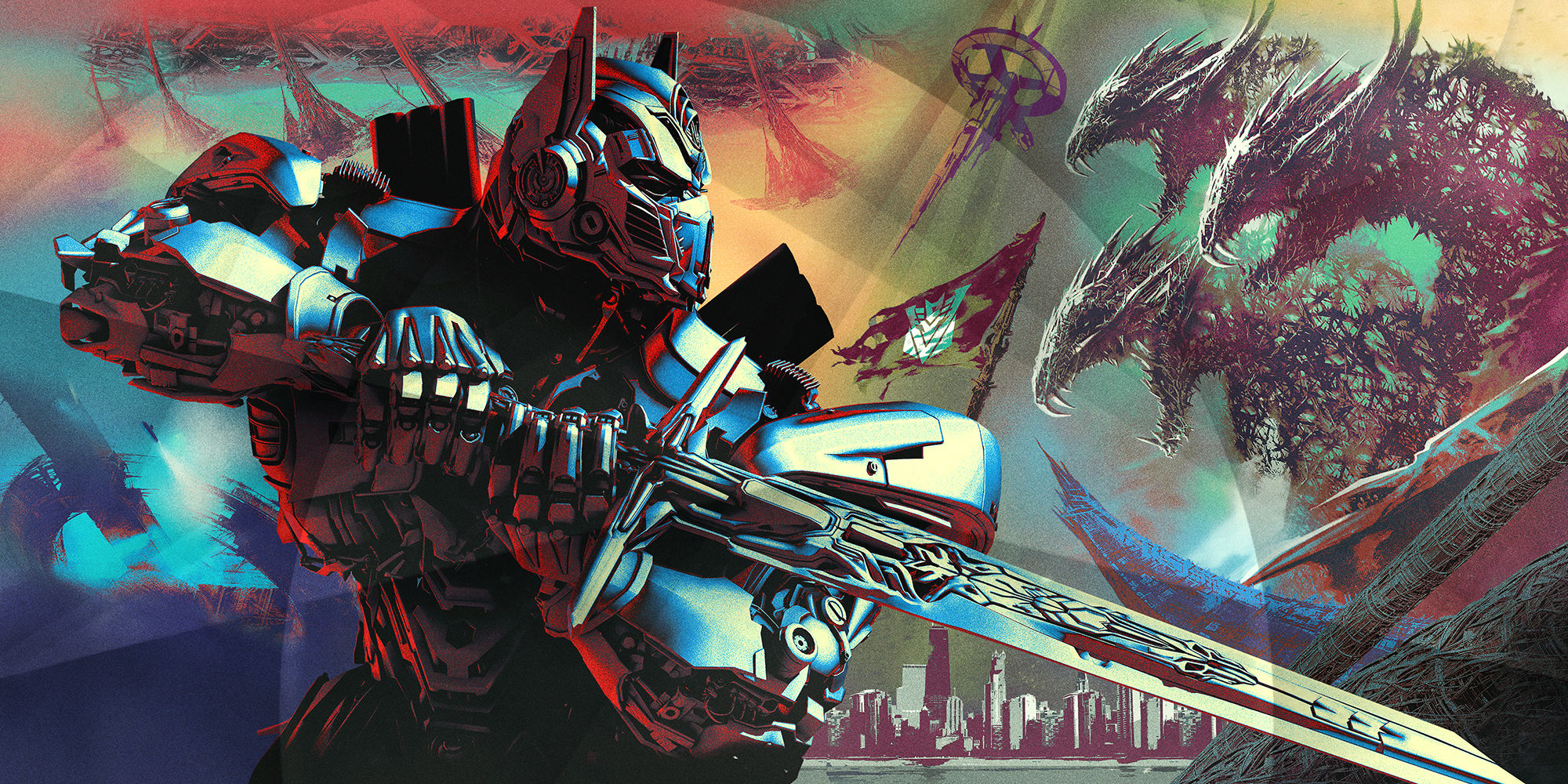 I’m running out of synonyms for bad

Transformers: The Last Knight is proof that Andy Kaufman is alive.

When the first film arrived it was a classic Michael Bay film. Yes it was dumb, and full of stupid, but it had awesome action, and Optimus Prime, so it worked. Since then the films have spiraled out of control, but before The Last Knight I would’ve believed they were just making bad movies because they made a lot of money. The only way this latest installment could have been made is if the entire franchise was just one long Kaufman joke.

A series of films getting progressively worse while destroying the childhood nostalgia of an entire generation. A comic punchline so terrible, and awful, it could only come from Andy Kaufman himself. A comic pastiche of everything wrong with blockbuster Hollywood slowly played out over decades. It has to be a massive joke, right? I cannot explain it any other way.

Andy Kaufman is alive and has played the greatest joke in the history of mankind.

Transformers: The Last Knight doesn’t so much have a plot as it has a bunch of action sequences attached together by people saying words that make no sense. If you recall from the end of the last film, Optimus Prime launched himself into space to find the Autobots’ creator. In his absence more Transformers have come crashing to earth and humanity has started to be dicks to them and rounding them up. Cade Yaeger (Mark Wahlberg) is hanging out with the Autobots from the last film, including Bumblebee, as an outlaw who is trying to protect as many of his robot friends as his can. Then… I don’t know… some things happen in no logical order. Anthony Hopkins shows up along with Laura Haddock, and everyone stands around spewing incoherent exposition until the next action sequence is cued up.

My ongoing complaint with these movies has always been that the Transformers films aren’t about the Transformers, and The Last Knight is the culmination of this. The first three quarters of this movie is almost entirely “human” interaction. I put human in quotes because no actual humans interact like the characters in this movie, unless I’ve missed some universal memo where we’re all supposed to speak as if we’re delivering important one-liners every other sentence. There is so much illogical plot in this film and none of it involves the Transformers we’re coming to see. I’m not sure who thought Cade Yaeger (god, could that name be any douchier?) was an interesting character, but he’s not and none of the other characters are either, and I CAME TO A TRANSFORMERS MOVIE TO SEE TRANSFORMERS! 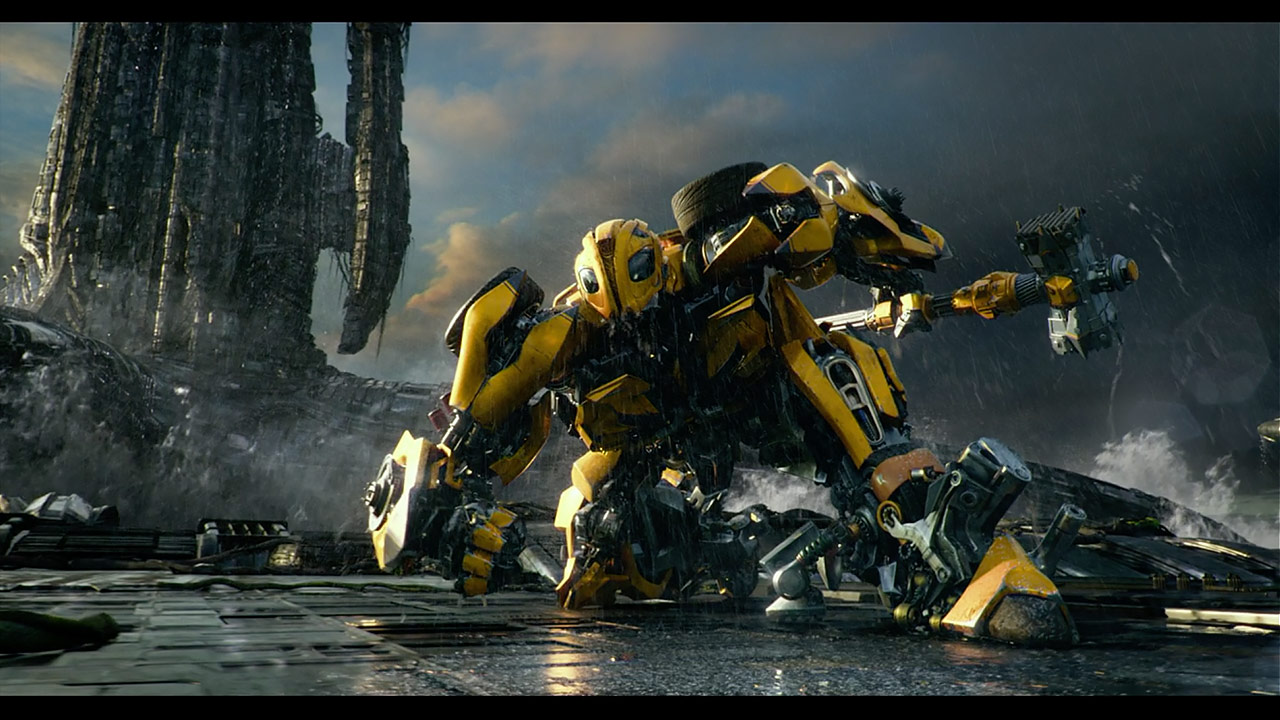 The saving grace of the previous films was always Optimus Prime, voiced as wonderfully as ever by Peter Cullen. Cullen somehow made stilted dialog into epic speeches, and Prime’s constant Saturday morning cartoon proselytizing somehow made the idiocy of the films more palatable. So what does The Last Knight do? Removes him from the plot until the third act! Any hope that the end of the last film signaled that we’d get a Transformers-focused film for once are instantly dashed in the opening scene as Prime is basically tied up and not mentioned again for the next hour and half. When he does return, the movie instantly moves from “stab me in the eyes for the love of god kill me now” to “OK, just put me in a coma,” but that’s not much of an improvement, obviously.

I will say the action is actually better than the last film in terms of execution. Age of Extinction was a directorial mess in this department for a variety of reasons, but Bay seems to have put his brains back in his head this time around, and edited together some crisp sequences. The last battle actually pulls you to the edge of your seat, and you can follow what’s going on instead of being lost in a blur of cuts. However, being better than the last film in terms of action wasn’t a high bar to jump, and this one barely clears it. Action sequences aren’t put together to be complete scenes, but instead more of a series of ideas Bay clearly thought would be cool. At one point there’s a time freezing gun, and at another gravity just randomly disappears. Sure it makes for some cool shots, but the action itself becomes illogically incoherent — a series of camera swoops mushed together into explosion porn. 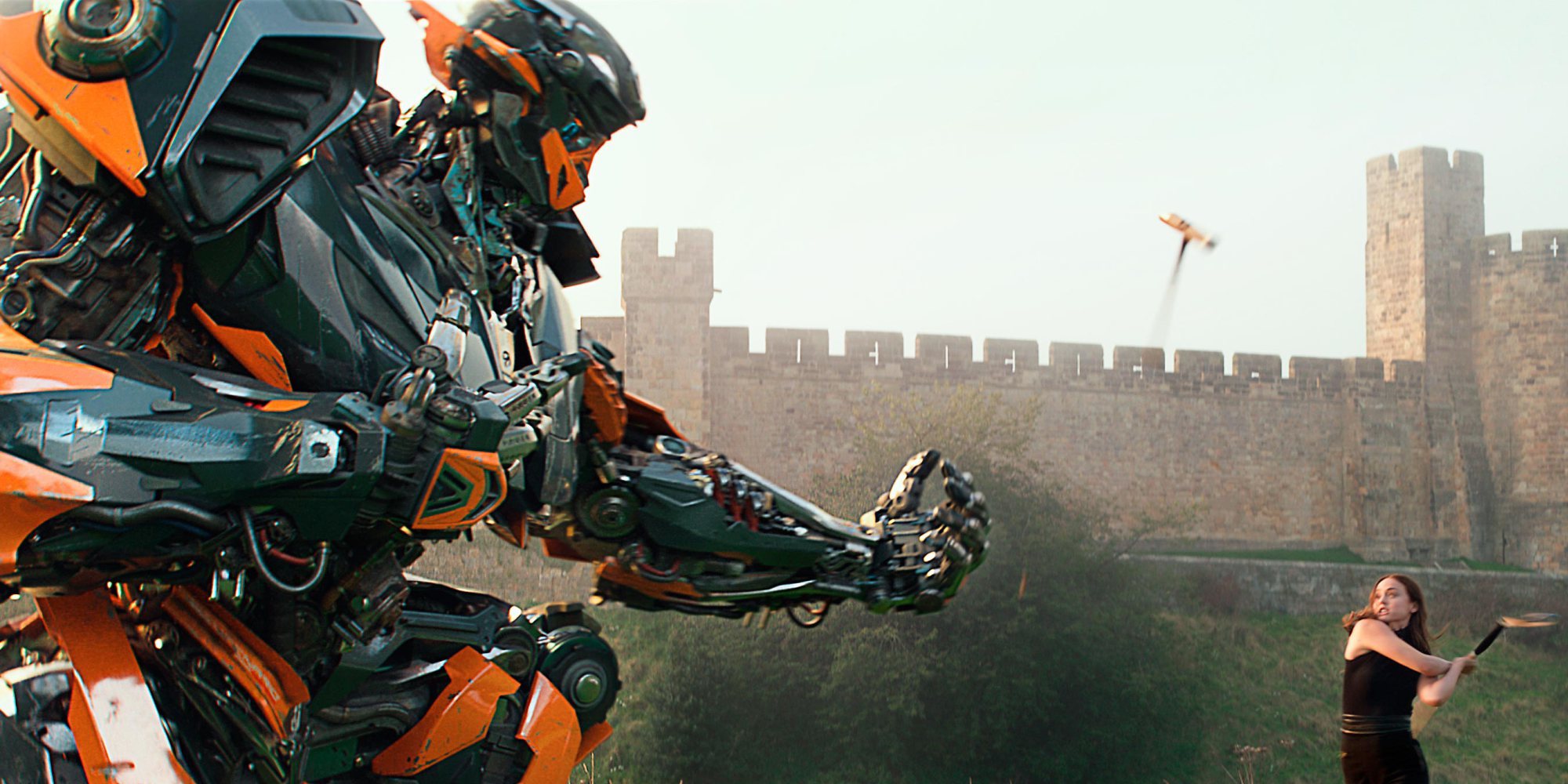 Another not-actually-impressive feat is that the film somehow goes on (and on and on and on) for two-and-a-half hours. I know these films make a lot of money, but could someone please reign Bay in just a little bit? Even a tiny modicum of restraint in terms of action sequences, slow motion pans over a woman’s body, or hapless exposition could have saved trillions of theater goer’s brain cells. As it stands, Bay and the screenwriters are basically allowed to do whatever the hell pops into their head. Entire characters are introduced and then ignored for most of the running time of the film, and most of them aren’t even needed in the first place. At one point, a WWI tank Transformer just sort of rolls up, makes a random explosion and then is never seen again. It’s like Star Magic Jackson Jr. walked into a room of 4-year-olds and green lit whatever the hell they wanted.

It’s also hard to honestly express just how many plot holes are in this film. Plot hole is too light a term. Plot black hole? Plot hell hole? Using the word plot anywhere near The Last Knight just seems wrong. There are literally moments in the movie where they just make a joke about not caring about a coherent plot. I suppose they hoped poking fun at their inability to develop logical reasons for the characters to progress from one point to another would distract us from that very fact, but none of the humor is that funny either. Everything comes straight out of action movie screenplay 101, and it couldn’t feel more contrived. Romance? Check. Family? Check. Old guy saying a bad word? Check. It’s all so pandering, I can’t believe audiences can’t see what they’re doing. We can’t be this stupid to keep eating this up and laughing at tired jokes. 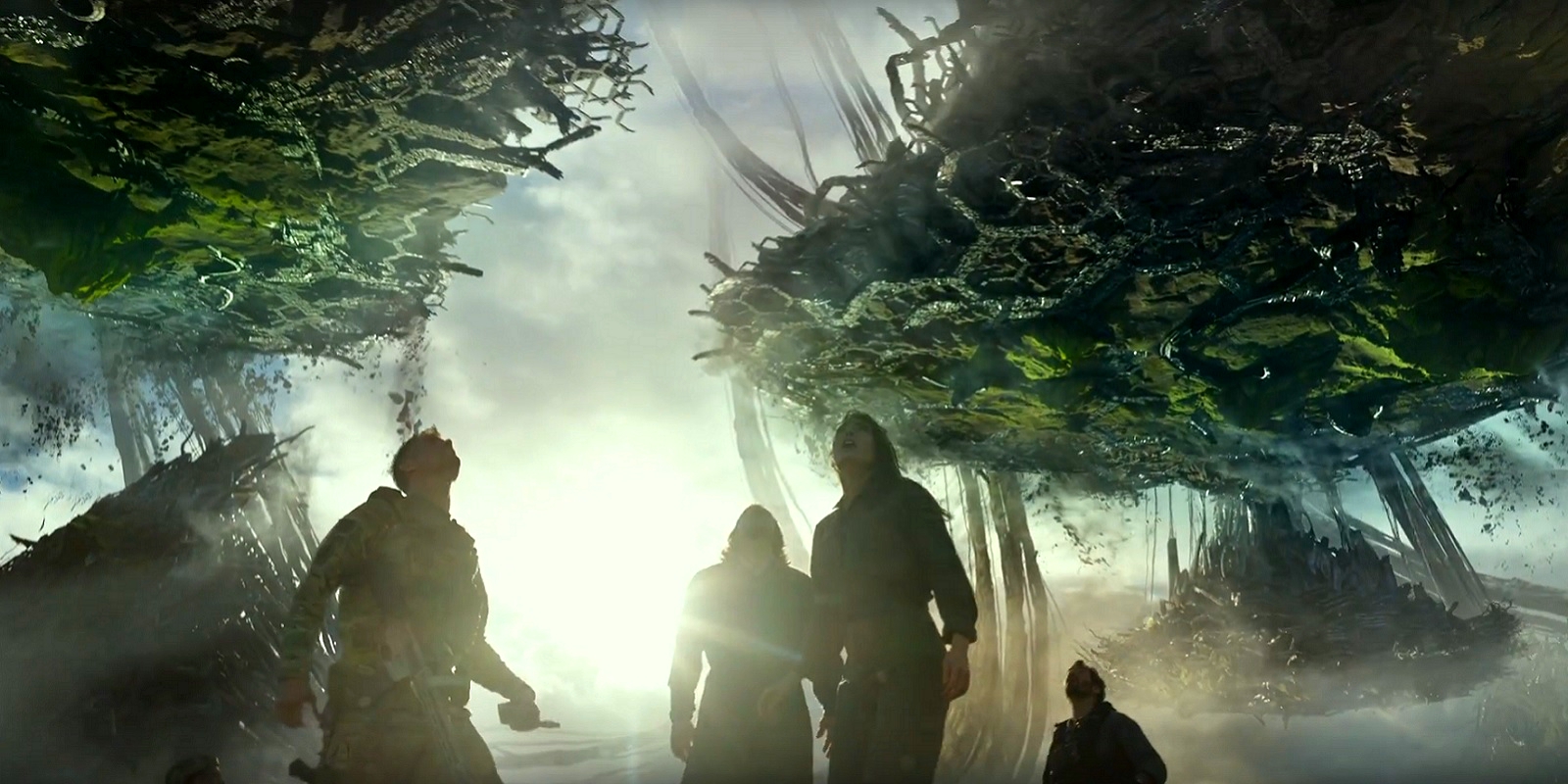 There is always a defense of films like this that we’re just supposed to shut our brain down and enjoy the ride. But this isn’t a ride, it’s a death trap. Yes, there are films great for just enjoyment. Michael Bay himself has directed many of them, but Transformers: The Last Knight should not be enjoyed. Giving this movie money is re-enforcing everything wrong with the industry, and possibly everything wrong with the world. It is a mountain of turgid garbage. It is elephant vomit expelled into a pile of rotting corpses. If it was a person it would be going to a very special circle of hell. Nothing related to this movie is good. Publishing this review is being complicit in murdering the soul of the universe. It is, for lack of a better word, bad.

You got us, Kaufman. You got us good.

Filed under... #Film or TV#Flixist#sequel#Transformers