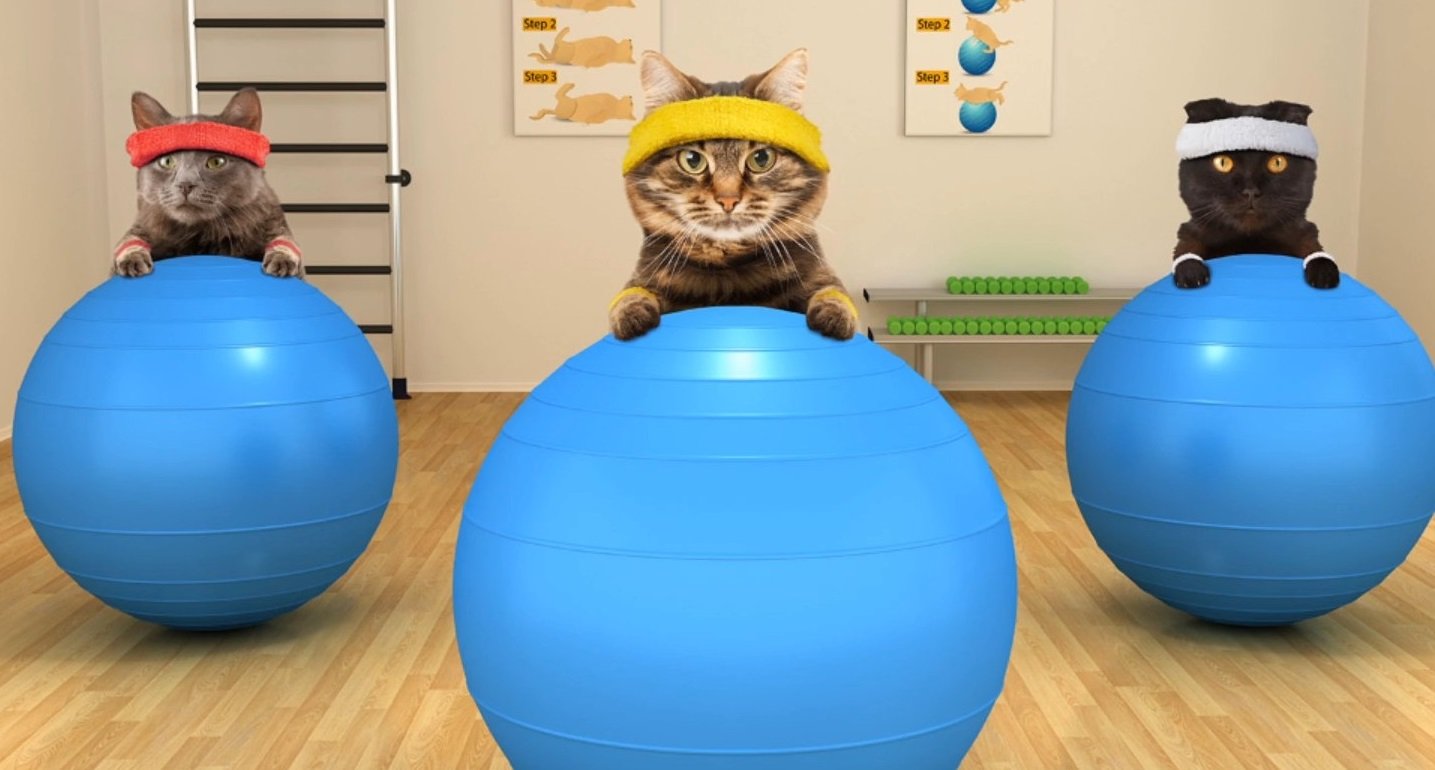 Something to distract you from 2020

Ah, here we are with another installment of The Jackbox Party Pack, the insanely popular virtual party game enterprise that takes every nerd’s house by storm each year – although perhaps it’s now more mainstream, as my parents are starting to take part and there are now explicitly family-friendly settings and options!

So, without further ado, I present this year’s games.

Quiplash is a tried-and-true Jackbox title, where players make up a response to a prompt and the audience votes on which response is funniest. It has always been, at least in my friends circle, the “cool down” game when people are still sobering up and don’t have the energy to do much else but rattle off a few funny words. Not much has really changed about this title, except a new final round where you name three things instead of one thing to laugh about.

Although Quiplash is not always my most favorite Jackbox game, I really enjoyed the jazzed up claymation backgrounds and 2020-relevant prompts which gave it a bit more personality this time around.

The Devils and the Details

This was probably one of the more unique titles in the pack. The Devils and the Details has players assume various roles in a demonic family trying to assimilate into normal human culture. This is done through various human tasks which involve taking mini quizzes, random phone tapping games, and co-op missions like one player giving directions while another “drives” the car.

Despite the catchy theme-song, this was a quirky property that could use some fine-tuning. The premise is not always clear in terms of what tasks need to be done, who is doing what, and who needs help — all the while, your fellow family members can be off doing something selfish that hurts the team as a whole. Some of my friends found this one to be the most stressful as there are a million things going on, but for those who delight in multitasking and calling out others, it can be pretty fun.

The drawing games return with Champ’d Up, where players draw a champion based on a title they are given, and the champions go head-to-head with the audience participating and voting for who better matches the title.

Unfortunately, Champ’d Up was the only game I was not able to play, due to some server issues over launch weekend. I went a-Twitchin’ to watch a stream, but unfortunately even the host’s game ended up freezing in the middle of the game. It looked like an interesting concept and I’m glad that one of the Jackbox 7 games highlights drawing as the main element, but I hope they are able to fix the issues on this one.

Talking Points is an improvisation game where each player chooses a subject from a list, and then has to deliver a live PowerPoint-style presentation on that prompt. The twist is that another player (the “Assistant”) is feeding the main player random slides, so making things up on the fly is not only hilarious, but necessary.

This one felt like they took what was wrong with a previous Jackbox improvisation game, Patently Stupid, and made it more accessible for those who struggle to make things up from scratch. I found Talking Points to be delightful in a group of friends who really love to improvise, however for those who are more shy or who have a harder time doing things in-the-moment, it could be a little tougher.

Blather ‘Round is a guessing game where the main player is given the name of a story, person, or thing and gives pre-set clues to other players for them to guess. The main player can pull from the other player’s guesses to give hints, but only in a certain, unorthodox fashion. For example, the word that I was trying to get others to guess was “Smokey Bear,” however I could only choose from a very strange list of words to send to the other players. I chose “Massive Creature” and eventually, “It prevents the situation” from a list of other similar words that other players had input and ones that were also fed from the game.

I found that Blather Round was probably my favorite of the bunch, as it was very accessible and took almost no time for us to start having fun. It was also challenging, compared to most guessing games, given the unique structure around how clues are given.

Overall, I thought this was a pretty solid Jackbox pack, if not one of my favorites. There were some issues with the Switch edition that I hope will be cleared up soon — not just with Champ’d Up, but it also took quite a while for some of the other games to connect. Otherwise this was a really solid mix of games, with much more thought put into the “personality” of each game (always love a good theme song).