The best noir films end on a downer. Whatever great conspiracy the hero came so close to unraveling has come out on top — the bigwigs in charge have evaded justice and a lot of good people died along the way. But the protagonist got something out of the whole experience, be it the petty crook that sparked the whole investigation or the ability to just walk away.

No, Risen 3: Titan Lords is not a stealth sequel to L.A. Noire. I bring up this perennial genre because that is exactly how it feels to play Risen 3. The deeper I got into this awful game, the more I began to reconsider my stance on the inherent goodness of humanity. I never even got to the end of this white whale. Instead, I got to walk away. That’s just the nature of the game; a ruleset that was laid out before I even picked up a controller. Now, I can say I truly empathize with the great detectives of noir fiction.

I do not hyperbolize when I say that Risen 3: Titan Lords is one of the worst games I’ve ever played. 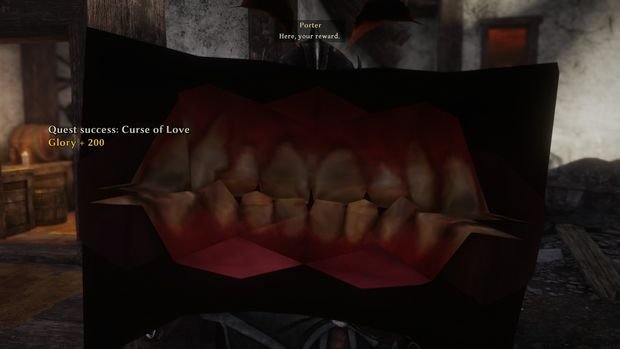 From the second Risen 3 begins, you can tell something is wrong. There’s a very perceptible lag in character movement. Often, a full second would pass before my input was registered. Jumping off a ledge higher than an inch causes the camera to whip upwards — totally independent of any input! — giving the player a very good look at your character’s upper back and approximately 0.5 inches of the sky. This sucks when there are enemies that need killing and you have to wait for the game to give you back control of the camera. The simple act of getting from place to place feels like a slog, actively discouraging players from exploring a moderately amusing setting.

I will certainly say that much for Risen 3: there are pirates and there was nothing particularly wrong in that department. But, alas, we live in a post-Assassin’s Creed IV: Black Flag world. The aesthetic elements of Black Flag (sea shanties, every noun capitalized, charming dialogue delivered well) helped build a sense of place and time. Risen 3 is a unique example of non-modern anachronisms, with pirates and mages living together in an era that feels unstuck from time. It’s a neat concept in theory, and there was a short period where I was kind of digging it. But the more time I spent chatting up the Pirate Admiral (seriously) about teaming up with the Demon Hunters, the more everything began to fall apart. In most cases, two great tastes taste great together, but there’s an incongruity here that proves insurmountable.

This may be due to the blindingly dull story, which is a rare mix of embarrassing and baffling. Are you sick of dark fantasy stories where the world is on the brink of annihilation because of demonic/supernatural forces to which the hero is mysteriously tied? I know I am! The archetypical hero’s journey is not inherently a bad story to tell, but Risen 3 feels almost painfully familiar — apart from the fact that you play an undead hero. That’s okay, I guess. To be fair, there aren’t piles of dark fantasy games clogging GameStops like modern shooters in the Call of Duty heyday, but when each game is around 60 hours long, the setting feels tattered after playing just one title.

Even if this particular well had not been exhausted by this point, Risen 3 has a terrible story by any standard. The voice acting ranges from amusingly bad to excruciatingly bad, which only makes the lousy dialogue even worse. There is no reason for the player to care about the proceedings — your character doesn’t even get a name, player-assigned or otherwise. I never cared about the state of the world, partially because the quest system is an absolute mess. Quest upon quest piles up on itself, each more tedious than the last.

I will admit to something right now — I frequently consulted a guide when playing Risen 3. Thankfully, it’s been a year since the game originally released, so there are extensive walkthroughs out there. I had a webpage in front of me that literally told me exactly what to do and the quest system still confused me. There’s no indication as to which quests are necessary to mainline the story, which I aimed to do in order to wash my hands of this game as soon as possible. God, I hate Risen 3.

We haven’t even gotten into the combat yet. 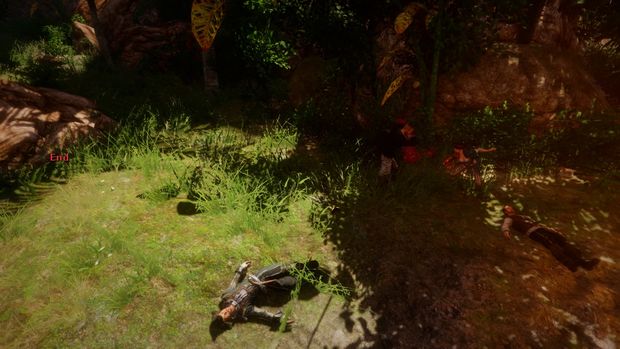 Fighting an enemy usually goes something like this: you spot a bad guy, the bad guy’s attack animation basically teleports to your location and knocks off a chunk of your health, you get knocked to the ground and stun-locked, and then you dodge-roll around the bad guy while your companion (who somehow does way more damage than you ever will) does all the work. The enemies are always faster and stronger. They can break your parry, and you can’t do anything to them.

It’s not like Dark Souls where the relatively underpowered player and carefully planned attacks are part of the game’s balance. When the physical distance between the player and the enemy is so variable with so little time to react, combat becomes a crapshoot. Plus, when you die, you have to wait for the game to prompt a save reload and then you’ve got a 2-3 minute loading screen to look forward to.

Let me tell you about the mission that forced me to give up on Risen 3. The open world is split up into islands. Once you get your real pirate ship, fast traveling between islands (there’s no island-to-island sailing like in Black Flag) will trigger an event. There was a sea monster fight that was boring and took entirely too long, for example. Based on that, I assumed the majority of the sea-based missions would take that formula. However, I was “treated” to a pirate vs. pirate battle where I had to prevent boarders from destroying my ship. 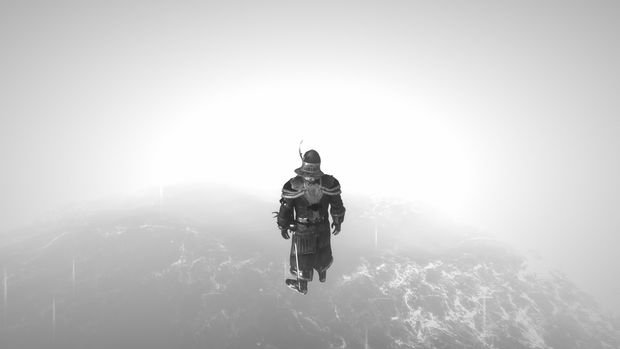 The boarders would bring over gunpowder bombs, which I had around 40 seconds to defuse. Except you can’t defuse the bomb until you kill the enemies guarding it. You have to do this three consecutive times, with the amount of enemies increasing every time. I got profoundly lucky in that I had a handful of useful magic spells. Without them, I would not have made it through. It took me hours to make it past the bomb segment, and another handful of hours to chip away at the enemies on the other ship. The first time I beat the boss at the end, it felt like a revelation.

And that’s when the game broke. My character was standing on nothing as dark waves crashed beneath him. I couldn’t move him or the camera. None of the buttons worked. I sat there dumbfounded before closing the application, reasoning that I could jiggle something loose by trying the sequence again. I was wrong. The game had essentially trapped me. The mission I could not complete was apparently mandatory for completing the story.

So, in addition to being just bad on a whole host of levels, Risen 3 is broken and poorly optimized. I honestly lost count of the amount of times my save files refused to load. The frame rate often drops to levels unbefitting an otherwise ugly current-generation console game. It’s honestly unbelievable that consumers are expected to pay forty dollars for this. 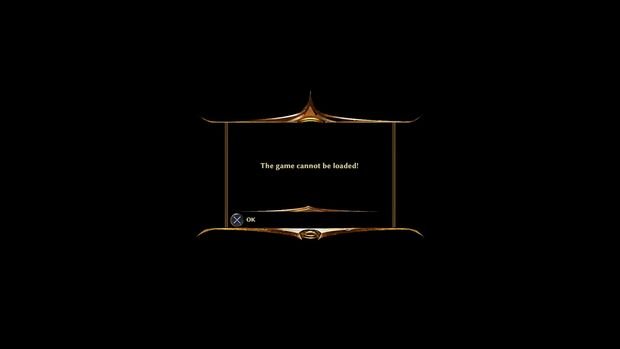 Risen 3 is stunning, but not for the reasons the developers intended. Frustrating, ugly, broken, irritating, dull — I cannot recommend this game to a single person. Even if you enjoyed it on PC, there is no way the busted PS4 version is worth a double-dip. If you want pirates, play Assassins’ Creed IV. If you want epic fantasy, play Dragon Age: Inquisition or The Witcher: Wild Hunt. If you want a combination of the two, know that desire could lead you down a very dark road. Please do not buy Risen 3. It is a very bad game.