Pokemon Sword and Shield were a pair of polarizing games, weren’t they?

Despite my complaints with them, I ended up finishing both, netting a full living Pokedex. Yet, during those lengthy journeys I noticed some of this generation’s biggest mechanical issues, juxtaposed against the beautiful new perspective that allowed the world of Pokemon to sing on an aesthetic level.

The game’s first big DLC, Isle of Armor, doesn’t fundamentally fix those aforementioned problems, but it does give people an excuse to dive back in again.

[Read our reviews of Pokemon Sword and Shield here.] 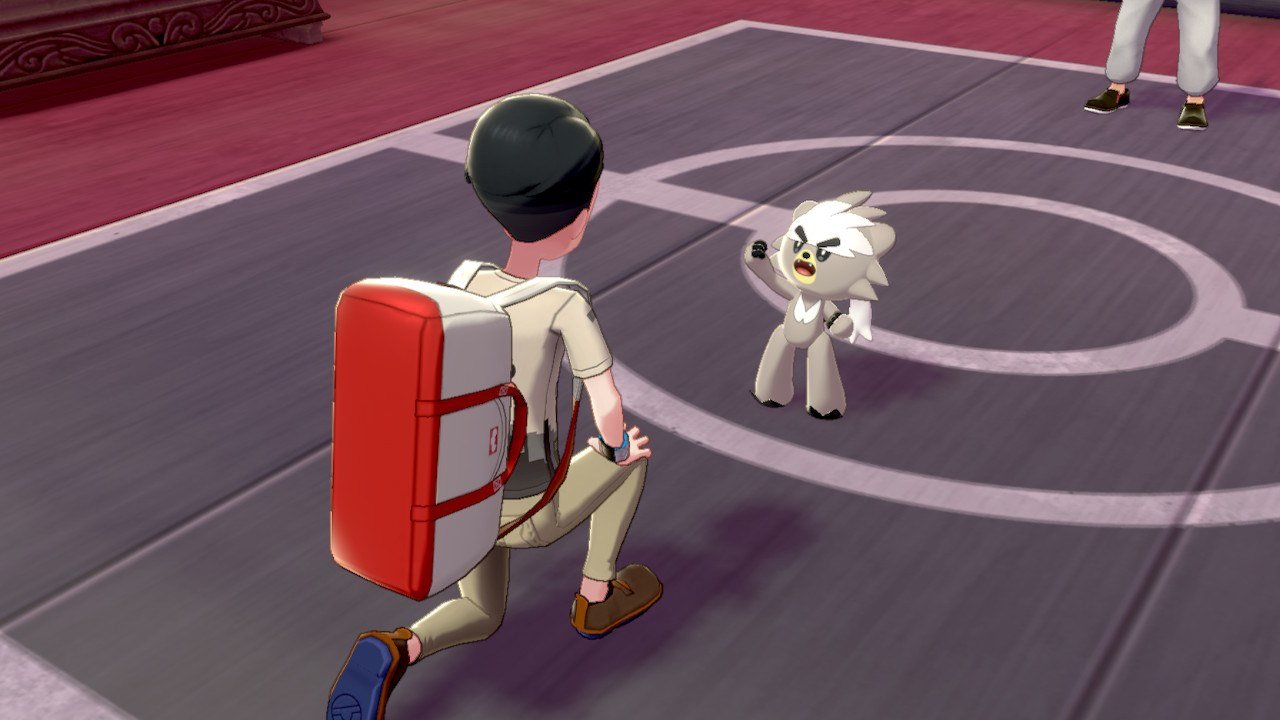 I can’t stress enough how much I prefer this delivery method over the typical “third version” expansion.

It was a dream just logging in and accessing the new content day one (all you have to do is go to the Wedgehurst Station), rather than having to start over completely from scratch with a new save file. Although that journey might be nostalgic for some, I’m completely over it. Bring on the new age.

With that in mind, temper your expectations and think of Isle of Armor as one giant new Wild Area that happens to have a micro-story. While that might not sound exciting to a lot of people, it was thrilling just wandering around again and finding new creatures left and right, chucking Ultra Balls at new finds. I took some of my favorites from my crew of the roughly level 80 variety, and was met with a level 60 trainer for the introductory battle and a level 70 for the final bout: so if you want a challenge, don’t go in swinging.

If you didn’t get the hint yet, Isle of Armor is a very chill expansion. On a narrative level it focuses on small-time drama at a local dojo and its “three trials.” Those trials all take place on the island itself, which can be traversed in several minutes. After the trials you’ll net a Kubfu for your troubles, which you can take into one of two challenge towers to evolve. Then, you need to grind him up to level 70 or whereabouts (or boost him with candies) to prepare for the five solo fights that activity entails.

That leveling process belies that Isle of Armor‘s critical path is only a few hours long. On some level, I wanted more stakes. The expansion doesn’t need a dimension-breaking big bad for sure, but a few breezy quests that don’t really do a good job of connecting me to this new world or its inhabitants isn’t something that screams “DLC.” Don’t worry though: this is a [mostly] Hop-less expansion.

Beyond “capturing them all” (again) you’ll also gain access to a boutique card (which nets you new clothes and hair styles), extra items to equip, more bike customization options, a soup that adds Gigantamax capabilities to creatures and an experience boost item. Plus, there’s a lengthy (150-strong) Diglett hunt sidequest and more max raid battles to play around with. There’s enough there to keep you engaged for a little while.

In fact, the smattering of extras is where Isle of Armor struts its stuff. Your lead Pokemon follows you around now in the DLC. The region does have a unique feel to it, with more expansive beaches than the core game and several biomes to explore that sensibly house different types of Pokemon. Catching everything and finding those Digletts is going to give me my $30 worth, but if you’re absolutely craving more deep endgame content or a new story, stay away.

Surprise: Isle of Armor does not completely shake up the Pokemon formula. You’re getting a very small narrative and another big interconnected Wild Area: that’s pretty much the gist of it. With those expectations in check, you’ll have a blast if you’ve been looking for an excuse to get back into the swing of chilling out with Sword and Shield.