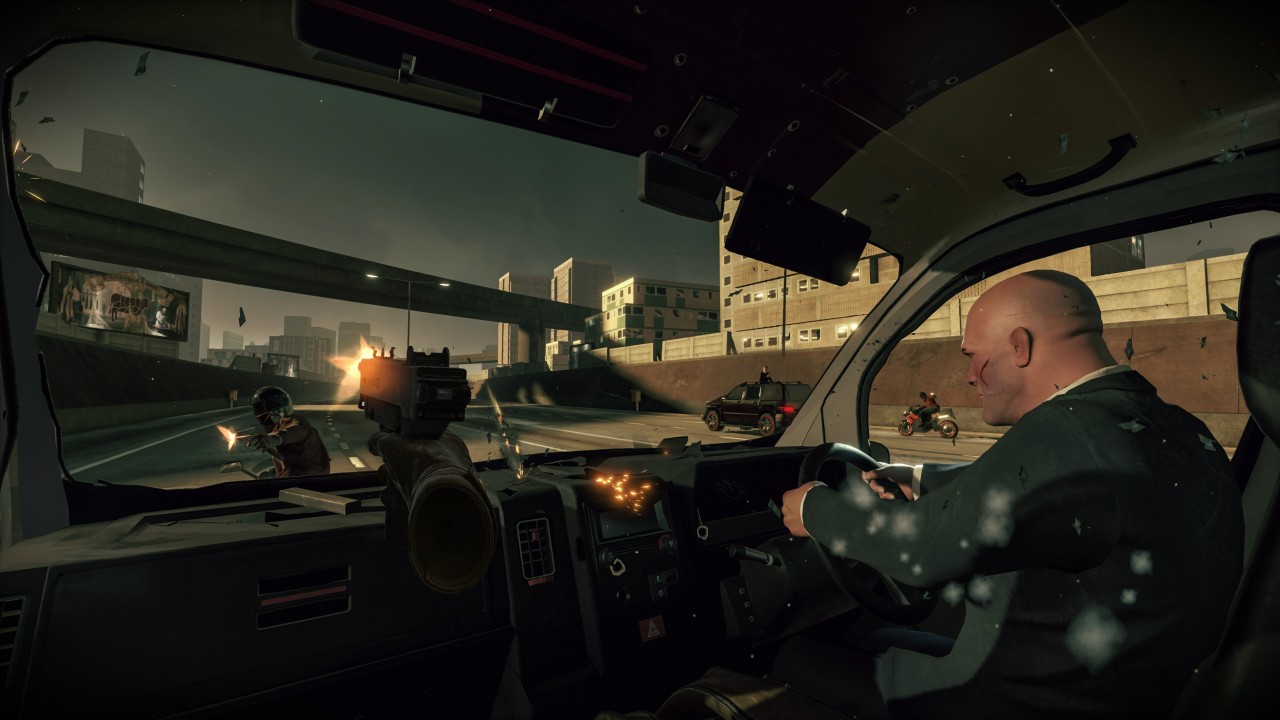 PlayStation VR has a lot to prove.

Although Facebook and Valve have tried to push virtual reality on us, it remains a luxury, reserved for those with gaming PCs and cash to spend on what is essentially early, yet impressive, tech. It stands to reason that Sony needs to show us all of the different experiences that VR can bring to the table, but maybe PlayStation VR Worlds isn’t the best way to do it. 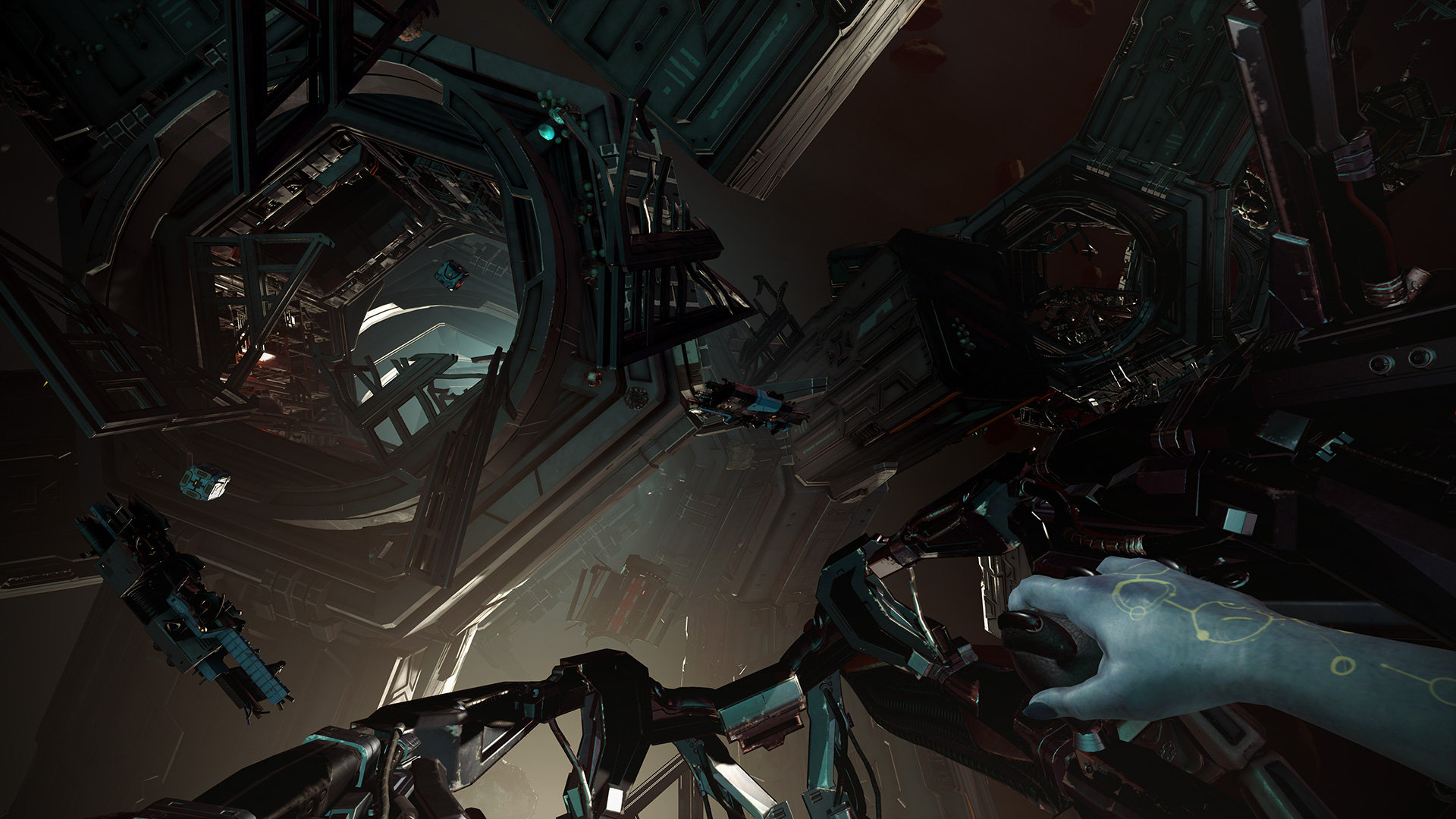 Well for a demo disc…whoa hold up! If you got the expensive launch bundle, you’re getting it packed in, otherwise you’re going to have to shell out 40 bones for this five-game collective. That’s like (hold on, carry the two, add the…) eight dollars a game! And since only two are worth roughly that price, the math doesn’t add up.

Let’s start with my favorite of the bunch, London Heist. I’ve played a lot of first-person VR games before, but this one is basically a rendition of a Jason Statham British crime caper with you as the star. It’s way grittier than I thought, complete with torture scenes and a hefty amount of cursing, which, while presenting a low-rent Reservoir Dogs script, manages to stay captivating (in a popcorn action way) throughout. That could be because the entire thing is 30 minutes long, mind.

This is another one of those PSVR games that’s better with the Move, as each hand independently controls a device of your choosing. While a handful of other experiences feature two guns, London Heist only has one, which you can rest in your left or right hand, and freely grab ammo clips to reload with your other. It sounds stupid, but the thrill of fumbling about a glove compartment to rapidly find a clip while ducking bullets in a passenger seat was pretty out of this world.

Another strong contender is Scavenger’s Odyssey, which is like low-rent (see a theme here?) Avatar. It’s a mecha sci-fi theme where you play the role of an alien that uncovers a secret galactic threat on a routine mission, and unlike several other “demo-like” VR games, you have full control over your movements. Aiming uses the popular “look at it, then press the button” scheme, which works just as well here with its simplified encounters, and after another 30-minute adventure, you’re off to the next.

It gets a lot worse from there. Ocean Descent is like Endless Ocean but not nearly as interesting, and you’re just going to be placed into a cage, immobile, for all of its scenarios. It would be one thing if I had never played an underwater VR game before, but it’s been done before, and better. Then there’s Danger Ball, which is basically just another way to say “VR Pong.” It’s another “look to aim” game, and you’ll control your paddle with it to play against a series of AI opponents. I like the concept of advanced tactics like swinging your head a certain way to hit curveballs, but I couldn’t quit out of the menu fast enough after I had my requisite fill for the purposes of this review.

Finally, there’s the VR [Street] Luge, which is exactly how it sounds. It’s like someone came up with the basic idea of rolling down a hill in first-person and didn’t develop it past that stage. It’s so weirdly arcadey with its bouncy physics that it feels completely off when juxtaposed to its faux-realism aesthetic. Like Danger Ball, I’d be content with never playing it again.

I’ll be showing off London Heist and Scavenger’s Odyssey to just about everyone that asks me about PlayStation VR, but those are worth about $10 each. Wait for a price cut before grabbing PlayStation VR Worlds, or better yet, just enjoy them with your PSVR bundle and skip the rest.