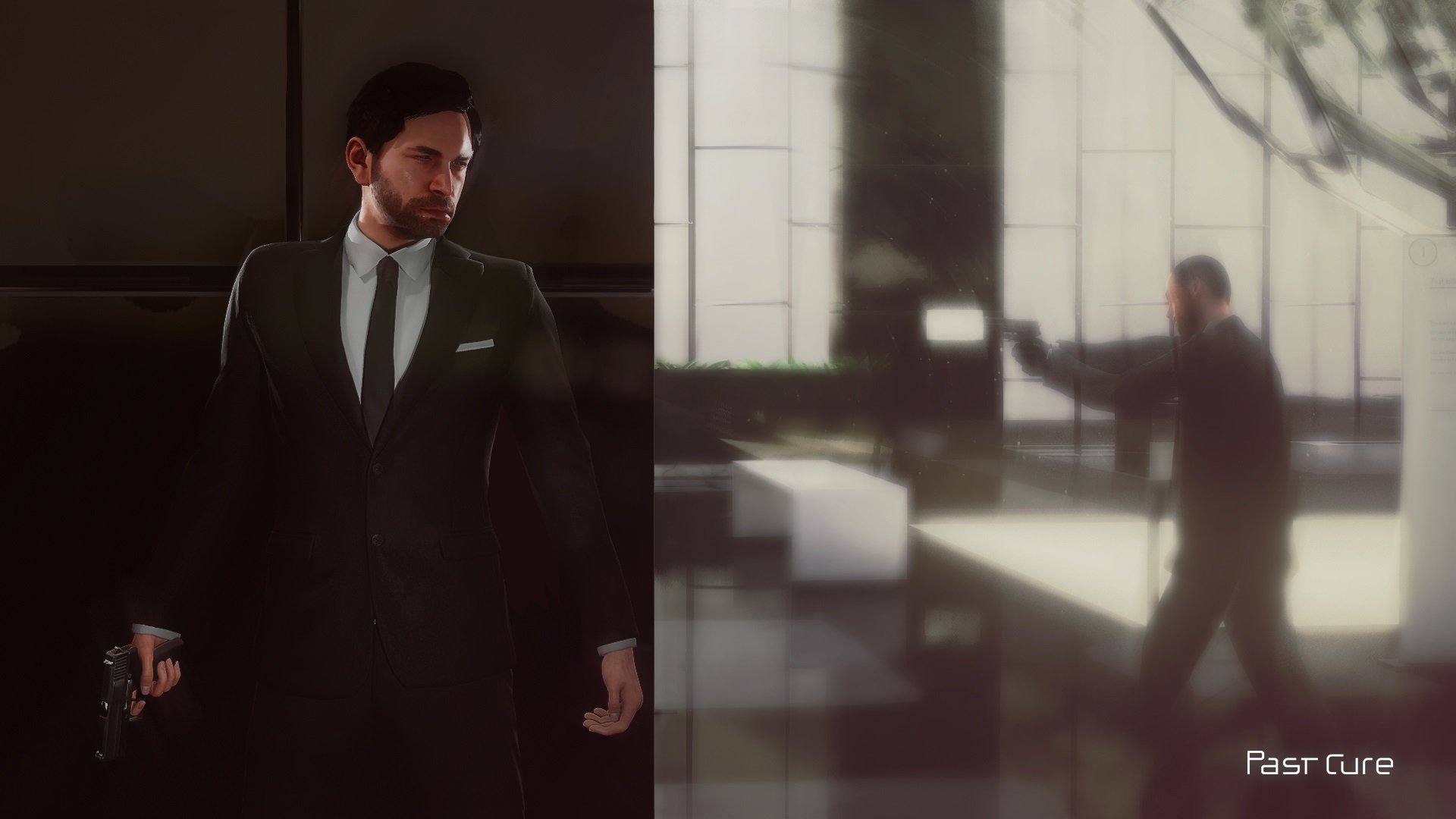 Not all video games are created equal. Like, there’s obviously a quality discrepancy that sets games apart — it’s why we do the whole scored review thing. But I mean, not every video game aspires to be a masterpiece. Some just want to be schlocky and fun. It’s important to know who you are.

The problem here is that Past Cure wants to be a masterpiece. It takes all the pieces from popular psychological thrillers and mashes them together in a truly uninteresting and unwieldy way. And it’s designed so poorly that there’s no chance in finding a silver lining as a flawed-but-enjoyable B-tier game. 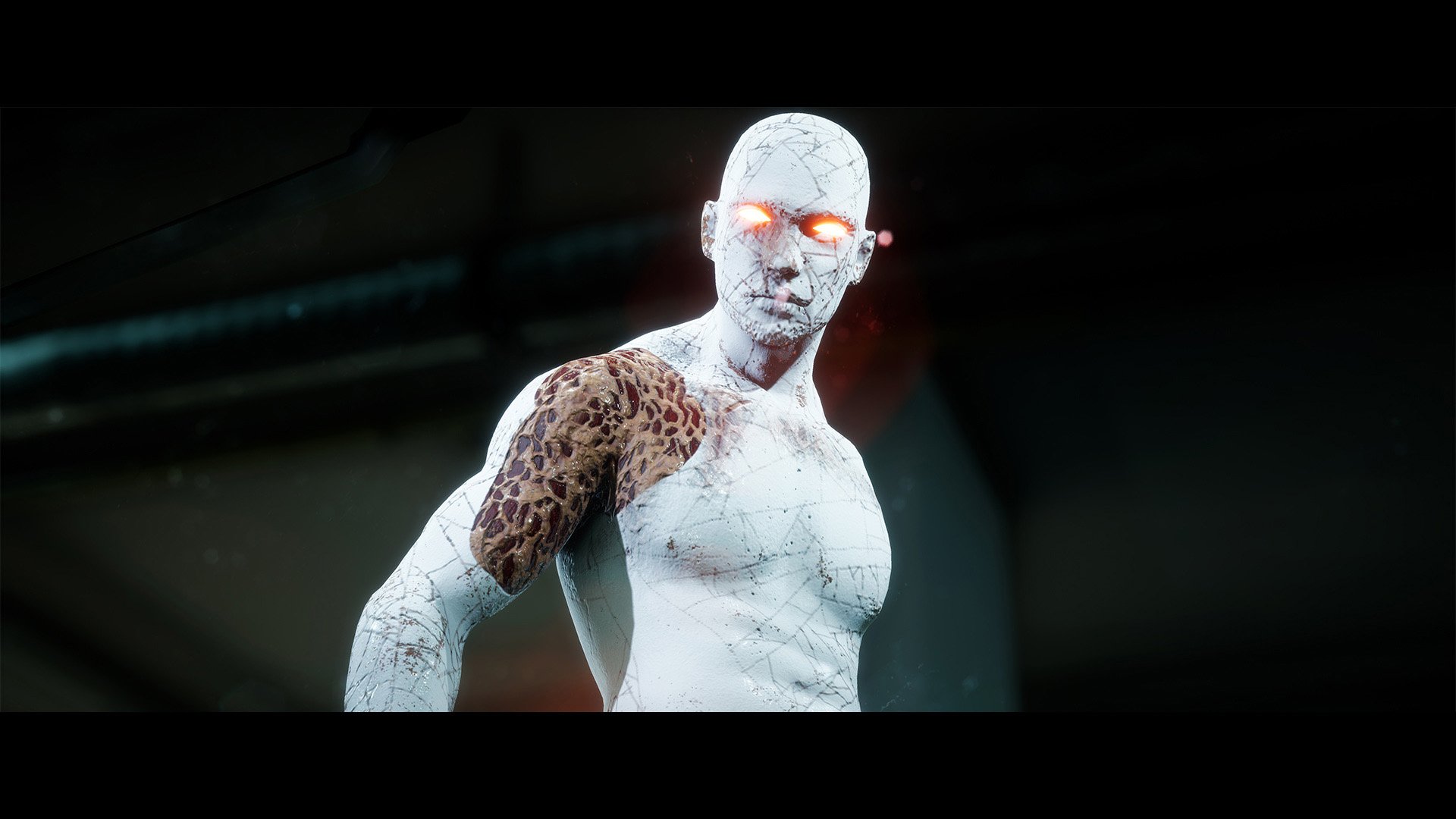 After the prologue, Past Cure protagonist Ian wakes up confused and distressed — clear foreshadowing for the player’s experience over the next four to six hours. Ian is an ex-soldier who has been imbued with two very specific powers: Astral projection for out-of-body experiences that can manipulate the environment (which only amounts to flipping some switches), and what is basically bullet time if that phrase weren’t probably already trademarked. However, these abilities cost him his sanity, which can be restored instantly with a pill.

A sanity meter (although it has been done before) is an interesting idea. Past Cure isn’t left wanting for interesting ideas. It’s the execution that’s lacking. Ian’s sanity never has any sort of effect apart from preventing him from using his powers. It never drives him mad or causes hallucinations or adversely affects anything in any way at all. It’s just a minor inconvenience as you wait for the bar to refill to around 20 percent so you can use those abilities again. It’s just five more seconds in cover.

This is emblematic of all of Past Cure‘s shortcomings. Everything sounds good in theory and then it’s awfully implemented. Past Cure is being advertised as a stealth-shooter blend; games like Deus Ex: Human Revolution have wonderfully adopted the “you choose your own style” design in recent years. Past Cure isn’t smart enough for that though.

Instead, Past Cure has stages that are full-on gunfights and others that are insta-fail stealth sequences. The battles always stretch far too long, as everything has a grating inefficiency about it. Despite having bullet time on your side, enemies seem improbably accurate while your reticle does a trick where you sometimes have to wait for a second reticle to snap into place.

The shooting can’t quite hack it, but the surrounding circumstances only amplify how flawed it really is. Past Cure has some of the most uninspired level design in recent memory. It’s a smattering of nonsensical chest-high walls that are straight out of 2008. Enemies pour out of small monster closets that don’t serve any other purpose to the levels. One enemy type just charges toward you without any weapons. In a game oozing with firearms, this kamikaze dude just runs in a straight line. (Although, sometimes the AI takes cover on the wrong side of a wall, exposing their back for an easy kill; at least that’s funny.) 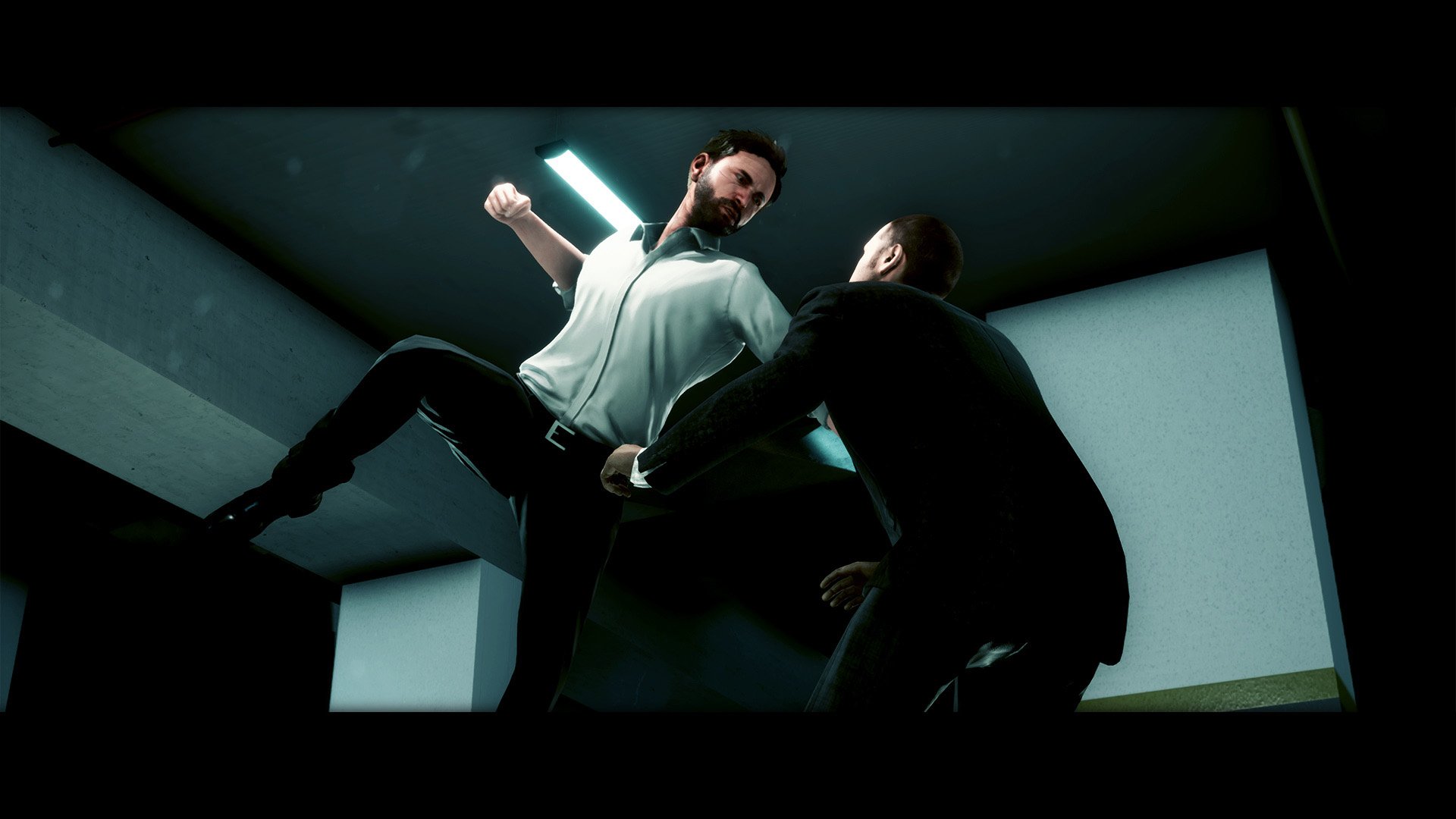 The gunplay is frustrating, but the stealth might just break you. There’s a very long level in the middle of Past Cure where Ian can’t be detected at all, meaning that shooting isn’t an option. It’s a maze of hyper-alert guards and no real room for error. Checkpointing is more infrequent than it should be, especially given the unpredictability of the enemies. I failed many many times and just about gave up. Past Cure didn’t feel like it was worth that irritation.

I was right. Nothing with the narrative ever got significantly better. There was a guy whose eyes were drilled out, a woman who I barely met before she got captured, a prison with some nightmare mannequin boys, a very nice mansion, and some stuff about a black pill. Playing Past Cure annoyed me enough that I stopped trying to feign interest in the story; the disjointed plot, the stilted dialogue, and the poor voice acting ensured that nothing was ever redeemable.

Past Cure wants to be something great, and that ambition is the only thing it has on its side. This is a game that is flawed to its core. The mangled story and shoddy design prevent any single aspect from ever sticking out as something special. Don’t even risk taking a bargain bin flier on this one. You’ll only end up frustrating yourself.