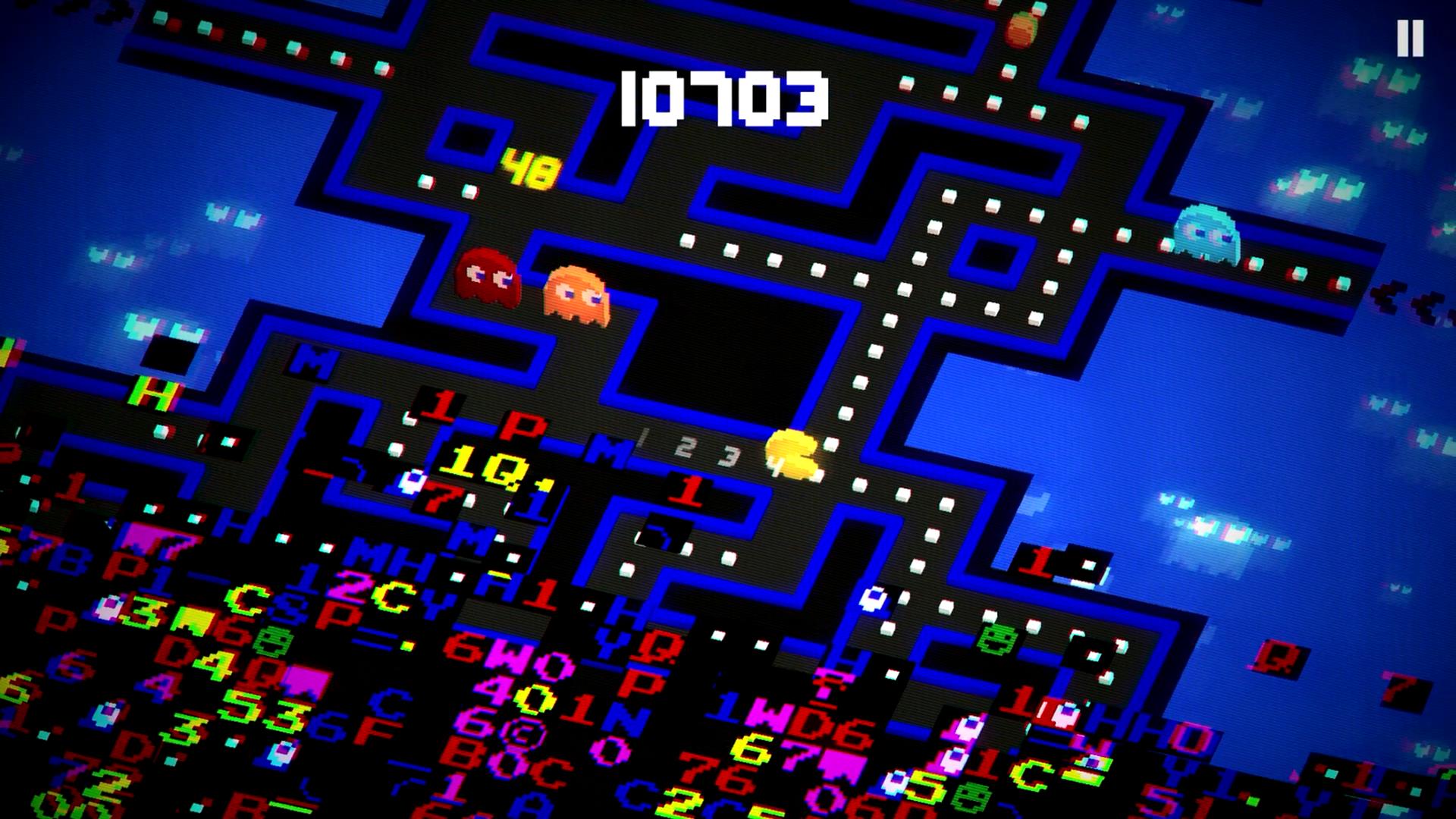 The Pac is back! Is it whack?

Let’s take a crack and find out, jack. 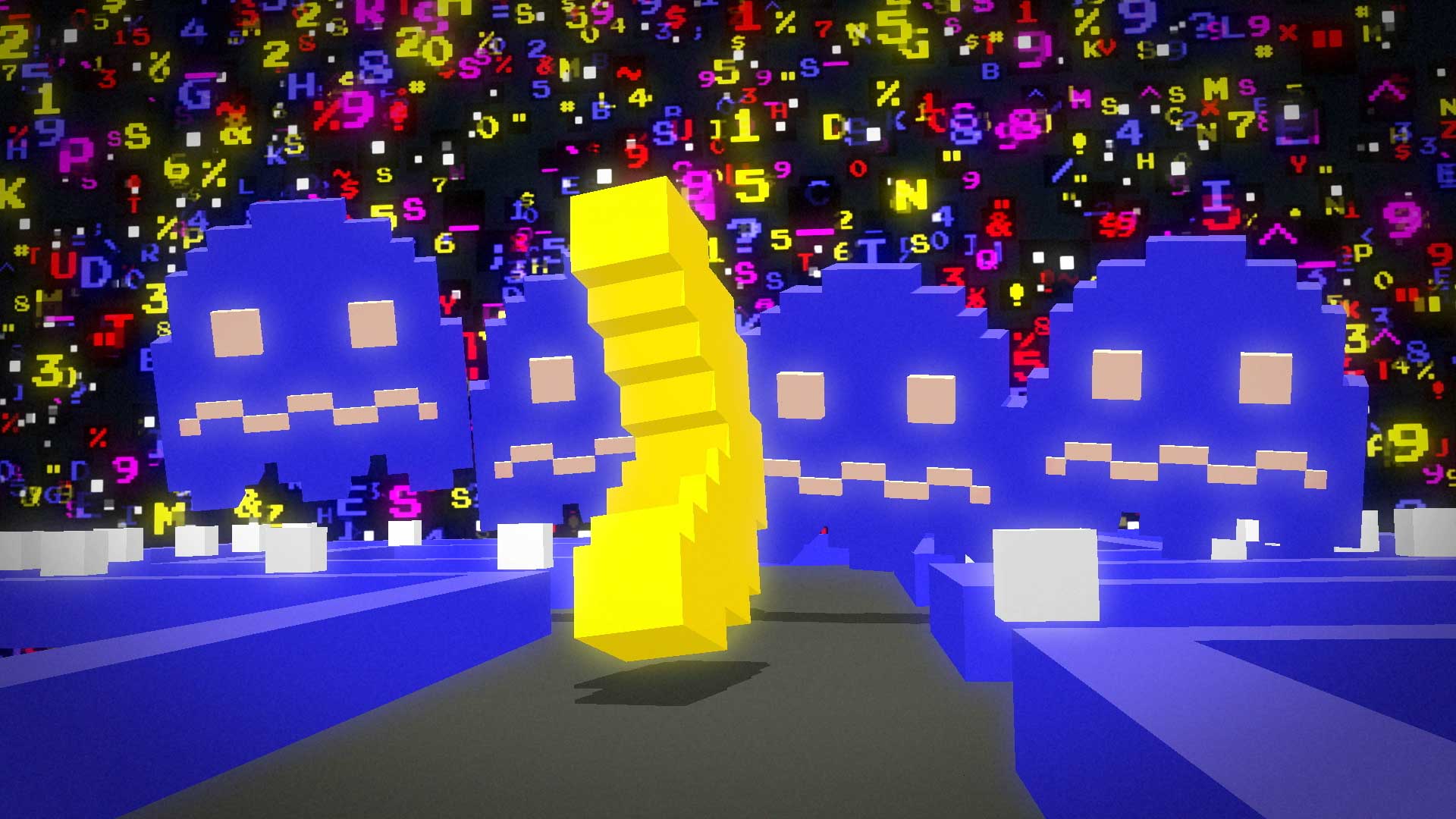 If you haven’t played Crossy Road, go download that joint — odds are you have a device that can run it. Okay, had a chance to play a bit? Imagine the cute chicken was swapped out for Pac-Man, and the landscape was 8-bit. That’s the gist of 256.

Named after the infamous glitch, a wave of numbers surges across the bottom of the screen in an attempt to wipe ol’ Pac from existence. You have no choice but to constantly move upward while dodging your spectral pals Blinky, Inky, Pinky, and Clyde (plus a new friend named Glitchy), all of whom bring along their unique AI patterns. That’s the game. And it’s fun, just nothing you haven’t seen before. Earning combos by constantly navigating paths with pellets can be a rush, but you’ll have to break them often given how much the game can throw at you at any given time with its randomized layouts.

Power-ups like lasers and bombs enter the fray (and appear randomly like score-juicing fruit) to spice things up. Then they wear off, and it’s back to endless running (chomping?). Then you get another power-up, a momentary fleeting surge of more fun, and it’s back to chomping again. It feels like a mobile experience in that sense, which is jarring when I want to play more, but know I’ve had enough.

You might be asking, why would I pick this up when it’s free-to-play on mobile devices? For the nominal $5 PC and console edition fee, you’ll get four-player local multiplayer, and 10 themes (the things that are $0.99 on mobile, which can also be randomized each playthrough) that alter how each level is approached. None of them ultimately shake up the feeling of sameness you’ll encounter after five or so runs in a short period of time, but they’re a nice bonus all the same. It’s hard to say you’re getting a “deal” as they aren’t worth a buck each in the first place, but a lack of microtransactions is a good concession.

“Sameness” defines 256. It’s Pac-Man, with its classic gameplay intact, twisted to the side with an endless runner tint instead of a level-based progression system. It’s good, but could have done much more and built on the killer advancements that were made in Pac-Man Championship Edition DX. Maybe that’s expecting too much, because for five smackeroos, you could do a whole lot worse.

[This review is based on a retail build of the game provided by the publisher. I apologize for the opening intro salvo.]