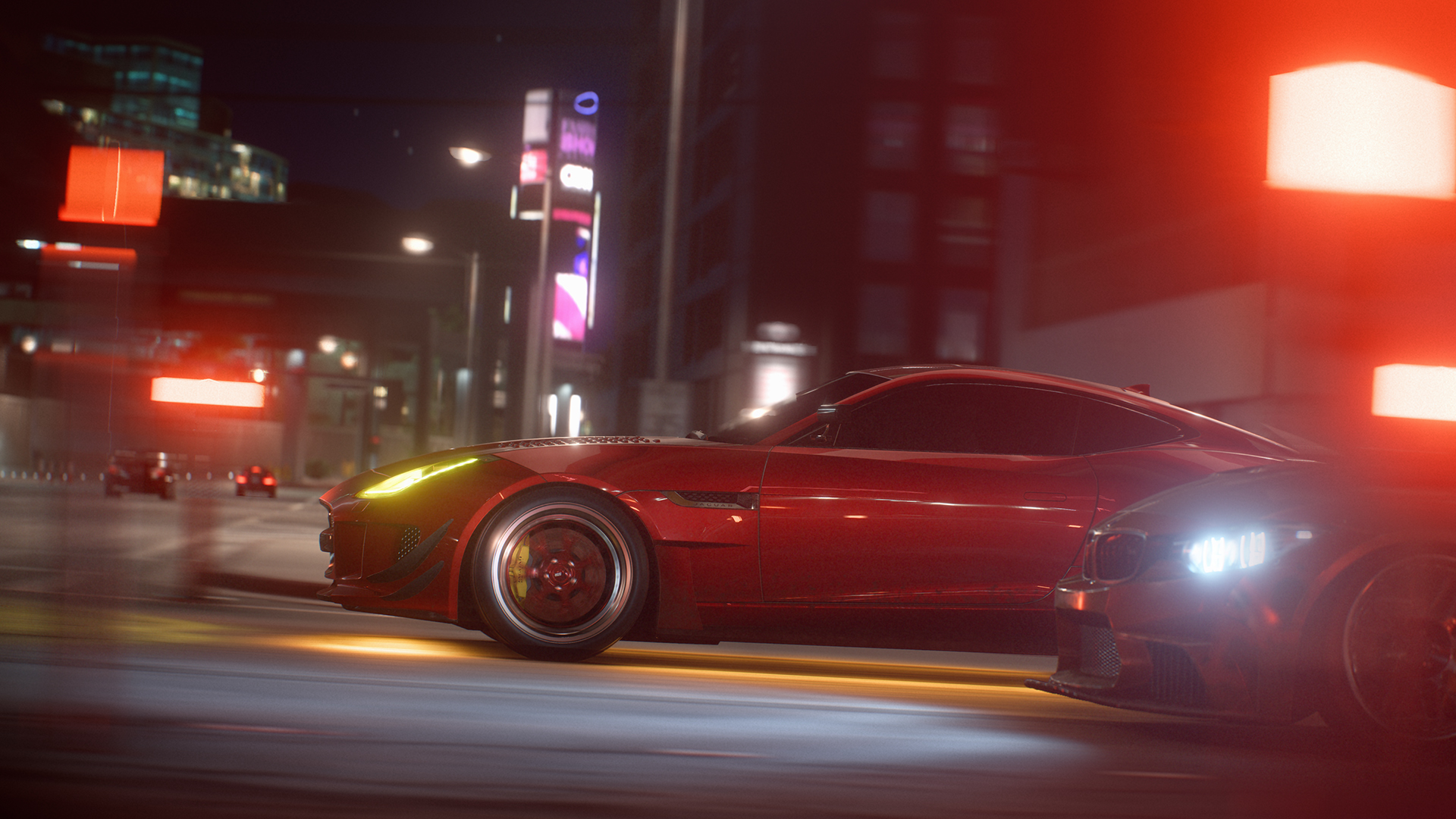 Maybe it’s time for another Burnout instead?

In my review in progress of Need for Speed Payback I said: “I wouldn’t dare attempt drinking and driving in the real world for obvious reasons. But, in the seemingly lawless land of Need for Speed Payback, I think it’s the only way to play and enjoy this game.” Now, after beating the game and with over 30 hours invested into it, I’ve come to the conclusion that maybe you’re just better off simply drinking, instead of playing this game altogether.

The concept and goal for Need for Payback Payback sounds simple enough on paper: Create an open-world arcade racing game with a heavy emphasis on action-packed set pieces, taking cues and inspiration from the Fast & Furious films — specifically the ones with a certain “electrifying” individual. However, due to a mixed bag of awful business decisions, an uninteresting story with some of the worst dialogue I’ve heard in recent memory, thrown in with a dull open world, we now have a new low point for this 23 year old franchise. 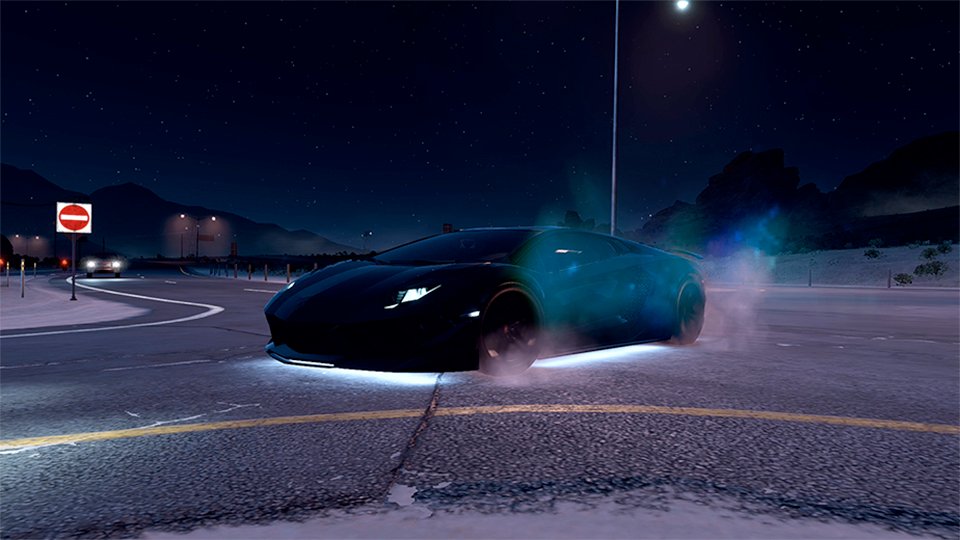 For those curious what I mean by “bad business decisions,” Need for Speed Payback may contain possibly one of the most egregious uses of the loot boxes I’ve seen yet in the form of the “shipments” and “speed cards” which completely jump the shark in how they’re utilized. For context, Need for Speed as a franchise is iconic for the heavy amount of tuning and customization options you’re given for various vehicles. From adding various tire smoke colors, rims, hood options, splitters, and spoilers — all of this is still present in Payback, it’s just all simply cosmetic now.

Instead, progression for the most part is built around the newly introduced speed cards, allowing you to upgrade various aspects of your vehicle, from the engine block, exhaust, ECU, and so forth. All of this then adds to your overall “car level” — similar to that of “light” in Destiny 2. You earn these speed cards from completing various races throughout the game, buying them at tuning shops in the open world, opening up premium shipments (loot boxes), or spending trade-in tokens.

Where this system completely falls apart, however, is in how this progression is handled within the game itself. Races and various events around the open-world will have a “recommended level” that clues you in on how challenging the race will be, or the types of vehicles that might be utilized. During my time with Payback, I generally found myself below the recommended level, roughly by about 20-40 levels or so. Despite this, thanks to the odd free shipment and replaying older races occasionally for more speed cards, I was generally able to progress, not of course without being annoyed by it all. That annoyance though, became a feeling of hopelessness once the final act of the game rolled around and I checked the recommended level. 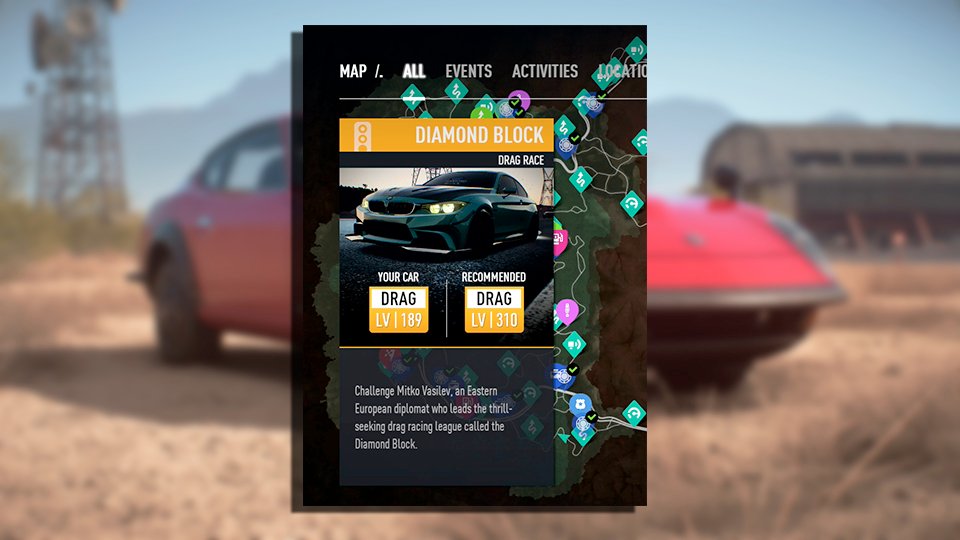 Here is where the game became an awful, mind-numbing experience as I then found myself grinding various races repeatedly, simply so I could progress. Mind you, you can still run these various races or events despite being under recommendation, but I found some of them, the drag races in particular, to be almost impossible if you weren’t near the recommended level. Even worse yet, as I began grinding races, I found myself constantly earning speed cards that weren’t even as good as the ones I had currently equipped.

As for the racing itself, Payback does offer a nice variety of events around the open world. Everything you’ve come to expect, from off-roading and hitting huge jumps, drift events, and tons of street and drag racing with a heavy focus on tuner cars. The vehicle selection is also decent, everything from my personal favorite (and cover star, no less) the Nissan Skyline GT-R, to pricey and glamorous super cars such as the Lamborghini Aventador Coupé. The vehicle selection isn’t gonna be as massive as what you’ll find in the recent Forza titles, but it’s larger than most arcade racing games, with plenty of cosmetic customization and tuning options, with the vehicle models themselves looking solid.

I enjoyed tuning my McLaren 570S into a drag racing monstrosity… once I’d finished grinding for the speed cards I needed. Because, for whatever reason, you can’t transfer them over from other vehicles — I guess that would be far too convenient. So, if you’re like me and want to experiment with a number of different vehicles, prepare yourself for one hell of a grind. As for the multiplayer side of things, Payback features the bare-minimum in the form of casual unranked playlists and ranked playlists. Obviously multiplayer will be different from person to person, but generally it’s the typical NFS multiplayer experience I’ve come to expect over the years. 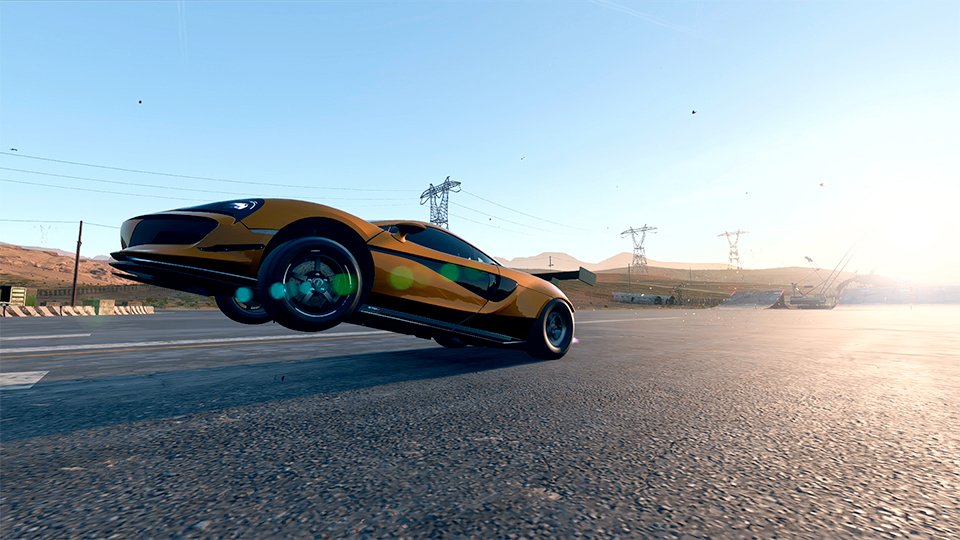 As for the main campaign and premise of the game, you’ll be playing and swapping between three different characters: Tyler, who specializes in street racing and drag-racing, Mac, who specializes in drifting and off road racing, and lastly Jesse, who specializes in the runner missions (out-running cops). Throughout the game you’ll be racing and competing against various crews in order to move up the food chain and compete in an event known as “The Outlaw’s Rush,” as well as attempting to stop a criminal organization known as “The House” from rigging races across the fictional mock Nevada known as Fortune Valley.

The end of each act culminates into a large scale mission, usually a heist, in which you then swap between various characters at given points through to perform various tasks. This is an interesting concept, similar to that of Grand Theft Auto V, but overall, the missions can be summed up as driving through various checkpoints, watching a cutscene of a cool stunt or set-piece, and then escaping the cops. It all comes off feeling extremely scripted and lazy.

Much of Payback’s story and writing also comes off similar, the character motivations in the overall story are extremely weak, almost comically so. The whole setup for this basic revenge story can be summarized as Tyler and crew attempting to rob a casino owner of his super car, only to be betrayed and have the car they were attempting to steal taken from them in the process — resulting in this game’s supposed namesake. Some of the general dialogue and delivery in this game is just downright awful at times, Tyler alone ended up being one of the most unlikable protagonists in a video game I’ve played in years. 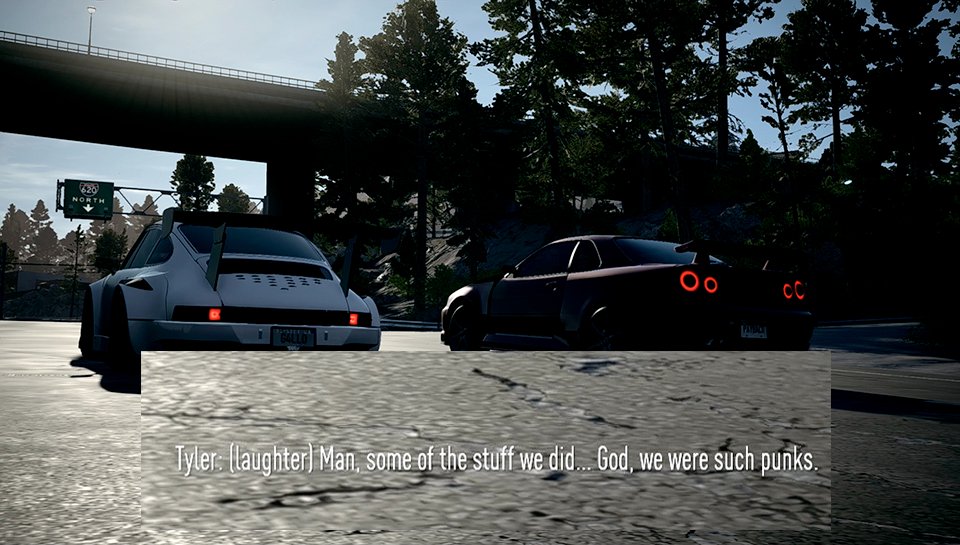 Much of the open world looks extremely drab, with very little in regards to notable landmarks or locations, as well as being seemingly lawless, as the open world is devoid of any police vehicles outside of story missions or the occasional side-quest you’ll stumble on. Worse yet, the police pursuits are now nothing more than a series of linear timed checkpoints which you’ll need to drive through to escape. There is pretty much zero strategy in escaping the police in Payback and this, once again, comes off feeling lazy in terms of implantation.

Once the servers for this game inevitably go offline, with no way to obtain loot boxes, earn speed cards or trade tokens, I can’t help but wonder if the casual consumer would genuinely ever have the patience to fully complete this game. Need for Speed Payback is another result of EA meddling in the concept of “games as a service” and taking an otherwise mediocre entry in the series and completely butchering it in the process to achieve this goal.

Here’s hoping this trend of free-to-play business strategies in full priced games comes to an end sooner, rather than later.