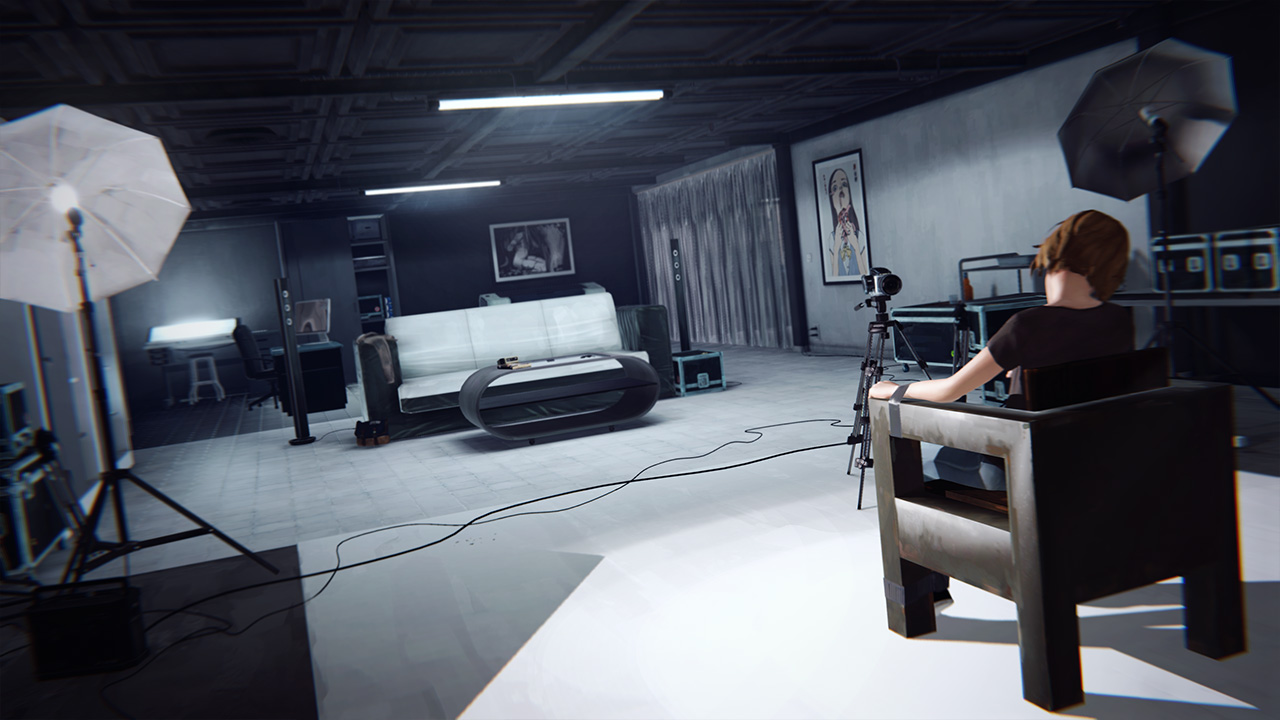 The path of least regret

It’s perfectly fitting that Life is Strange‘s final episode is subtitled Polarized. I can’t think of a more apt word to describe my mindset right now. Life is Strange‘s conclusion left me satisfied, but not for the same reasons that made the previous four installments so effective.

In fact, Polarized often betrays the very foundation of exploration and character-building that the game is built upon. It trades that for a more linear and scripted finale. It’s a shame, but it mostly works. Still, it’s not going to be the climactic closing to this game that make me look back at Life is Strange fondly. Swimming in the academy’s pool with Chloe, and Max popping in her earbuds to drown out the school chatter are much more memorable moments. 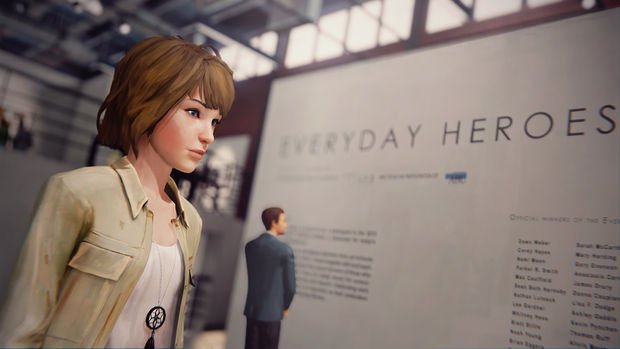 To this point, Life is Strange‘s greatest strength has been in the Arcadia Bay that developer Dontnod created, which is a place that we experienced mostly on our own. We’d walk around, observe, converse — whatever we could do to learn a little more about the town. Great depth was added simply by letting us look at everything. It’s no coincidence that Max told us early on in episode one that she’s “always looking.”

In Polarized, she isn’t always looking. Instead, she’s quickly pulled from scene to scene with little time to take in her surroundings. Life is Strange‘s most poignant bits are often the ones where Max is allowed to reflect, to slow down. The last episode put less of an emphasis on this, but it still worked. Pulling the same trick twice in a row doesn’t fare as well, as this doesn’t quite feel like the same game that we meticulously pored over for four episodes.

More damaging than the quick pace is the manner with which Polarized treats Life is Strange‘s characters. So many of them were flawed yet sympathetic in some way. There were very few that existed outside of a moral grey area — even the ones who seemed like they should be pure evil.

Unfortunately, this chapter mostly does away with that nuance. Too many characters are revealed to be straight-up heroes, villains, or pawns. We were conflicted about these people in the past. Now we’re essentially told how to feel about them. It takes away a lot of the heart-string pulling and leaves you numb to their arcs.

As often as Polarized deviates from the Life is Strange formula, it’s not always a detriment. Some parts are the strongest sections of the episode. These are the moments when Life is Strange is at its most Twilight Zone, which is a side that Dontnod has largely abstained from. There’s an entire backward scene where everyone walks and talks in reverse; it’s a real joy. Earlier, there’s a conversation with an antagonist where Max has no dialogue options but to offer sincere admiration. It’s weird and uncomfortable enough to make your skin crawl.

While that forced interaction worked, others aren’t as successful — especially when they come at critical junctures. Apart from one very notable occurrence, much of Polarized gives the player very little agency over Max’s choices. That’s a problem when the four previous episodes thrived on it. Actually, Polarized goes so far as to retroactively render some previous decisions moot, sacrificing a major game feature for narrative good.

Despite finding issues with this chapter at every turn, I found myself more or less fulfilled with the conclusion — although, I firmly believe that’s an enthusiasm for Life is Strange as a whole as opposed to this installment alone. I think Dontnod discovered that it created a world that sprawled a little too far, and it wasn’t sure how to bring it all to an end. So, it went with the easiest option. Or, as an art critic in this chapter phrased it, it took the path of least regret.