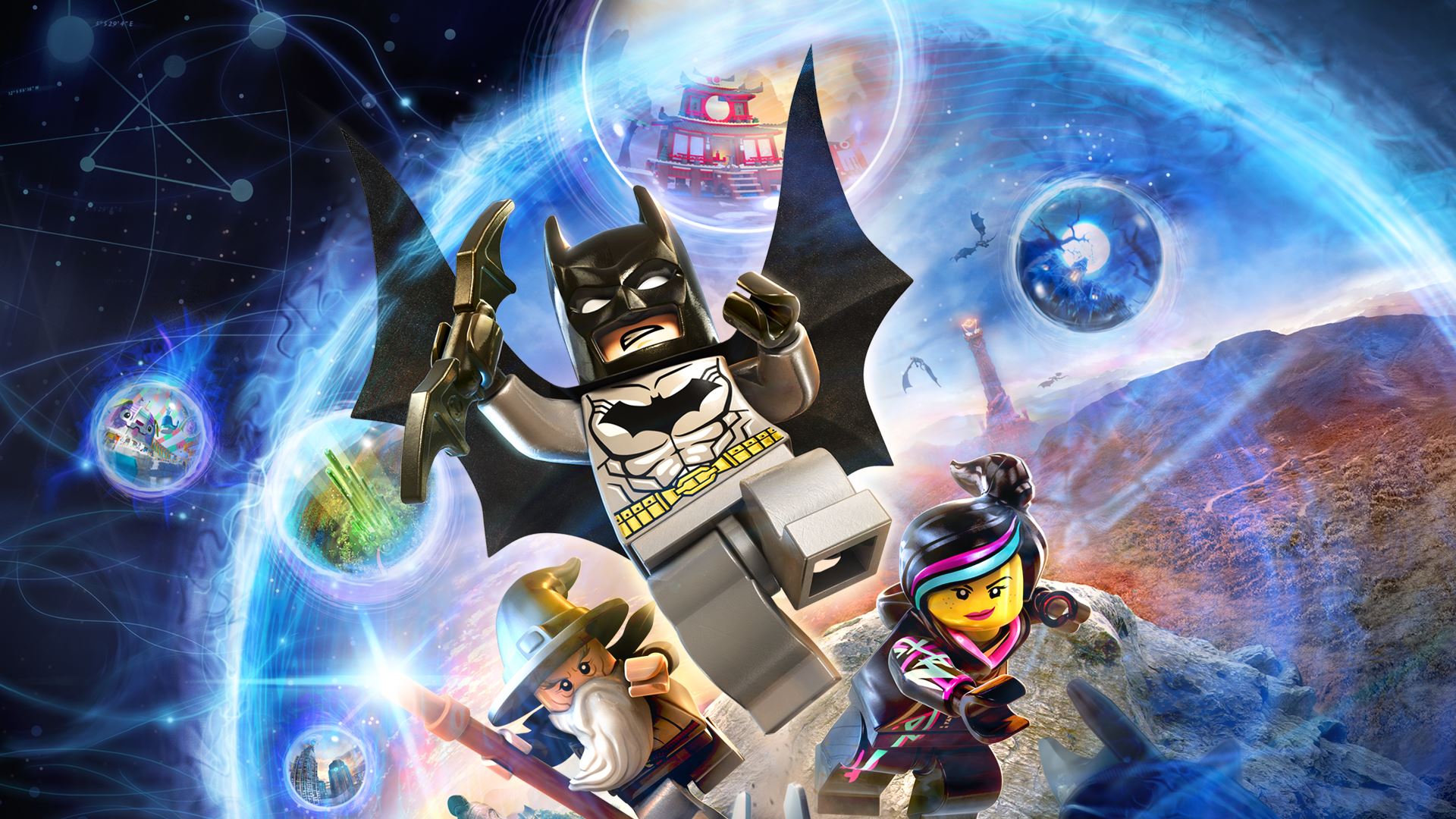 An expensive, but fun hobby

As I’ve talked about in the past, I’m usually the go-to person for the toys-to-life genre. I’m a kid at heart, and occasionally, I can enjoy a silly kids movie for the fun of it. No series has encapsulated that silliness more than the LEGO series from Traveller’s Tales, who have essentially perfected the formula for family-friendly games.

While LEGO Dimensions is still the same wacky adventure romp that most people know and love, it’s muddled a bit by an expensive (but ultimately unique) proposition of physical toys.

Yet again, I’ll explain how the toys are factored in, especially since LEGO Dimensions in particular can get confusing. For $99.99 you’ll get the Starter Pack (reviewed here), which consists of the core game, three physical characters (Gandalf, Batman, and Wyldstyle), a physical Batmobile, and real life LEGOs to build the portal (called a Toy Pad). There are two major things to factor in here — it’s pricier than most toys-to-life games by at least $20, augmented by the fact that you’re actually getting an actual miniature LEGO set.

Straight-up, a lot of your enjoyment for LEGO Dimensions hinges on how much you enjoy playing with LEGOs as a whole. For example, to build the base, my wife and I spent roughly an hour. If you have a kid who plays with toys on a regular basis, this is a no-brainer — for everyone else, that prospect may seem like too much of a task, and you’re basically paying the premium for that. On the other end you have two additional purchasing options, Level Packs and Fun Packs, which are essentially DLC. The former unlocks a hub for $29.99 and comes with a character and two objects, and the latter unlocks a mission and one object. Oh, and then there’s the Team Packs for $24.99, with two characters and two objects.

Confused yet? Yeah it’s all a bit much, and if you weren’t averse to toys-to-life before, you probably will be now. But for everyone else, here’s the rub — you can play the entire story with just the Starter Kit, and for each franchise you buy a toy for, you’ll unlock additional worlds. So for Portal, the only way to gain access to that DLC set is through a sole Level Pack, but some franchises (like Ghostbusters and The Simpsons) may have multiple Level or Fun Packs. No one ever said LEGOs or figure-based games was a cheap hobby, and now they’ve been Frankensteined together.

But despite all that, LEGO Dimensions is one of the more interesting Traveller’s Tales titles in years. As it turns out mixing up all of these properties involves some hilarious results, mostly thanks to the wit of the writing staff. Of particular note is Homer Simpson’s breaking of the fourth wall to comment on cross-branding, and Batman’s interactions with various characters like the Wicked Witch of the West. It surpasses the “that’s so random!” realm of comedy and succeeds in melding all 14 (!) IPs together.

The campaign’s story is dead simple — an evil entity wants to rule all worlds — but the journey is where it excels. Due to the nature of the three starter characters you’ll mostly play through the three hub worlds (Lord of the Rings, DC Universe, and the LEGO Movie), but you’ll also cross paths with other worlds briefly, like the aforementioned Oz, Springfield, and Scooby Doo’s realm. It’s refreshing, and you never linger in one zone for too long. With this setup, it’s far more fun than most of the other LEGO games, which tend to overstay their welcome over time with just one theme.

LEGO Dimensions‘ use of the physical toys and portal is also a step ahead of its competition. For one, you can place up to six characters (most only allow two), one vehicle, and other objects all at once. Another cool mechanic involves the placement of the toys themselves during boss fights. Some encounters will actually force you to move your figures on the physical base to avoid attacks — that’s some serious Metal Gear Psycho Mantis-like stuff right there.

Traveller’s Tales succeeds in mixing up that type of gameplay all throughout the experience, and I never felt like I was missing out with just the Starter Kit. However, I couldn’t help but feel like it was still an above average $60 LEGO game with $40 of additional baggage. Again, you’re getting real LEGO blocks here, but I would have preferred a smaller premium to get them. Also, WB has planned out DLC and content packs all the way through May 2016, which leaves them plenty of room to develop another potential sequel next year.

I’m sort of torn in LEGO Dimensions. It’s one of the most expensive propositions in all of gaming right now, but the gameplay is there and the Starter Pack stands on its own. While the campaign can be a bit uneven at times, the always reliable LEGO charm and the innovation of the physical aspect of Dimensions allows it to excel.

[This review is based on a retail build of the game provided by the publisher. Only the Starter Pack was provided.]