Man, I have never been so excited to uninstall a game in my life. If you bought this Season Pass, you truly have my condolences. 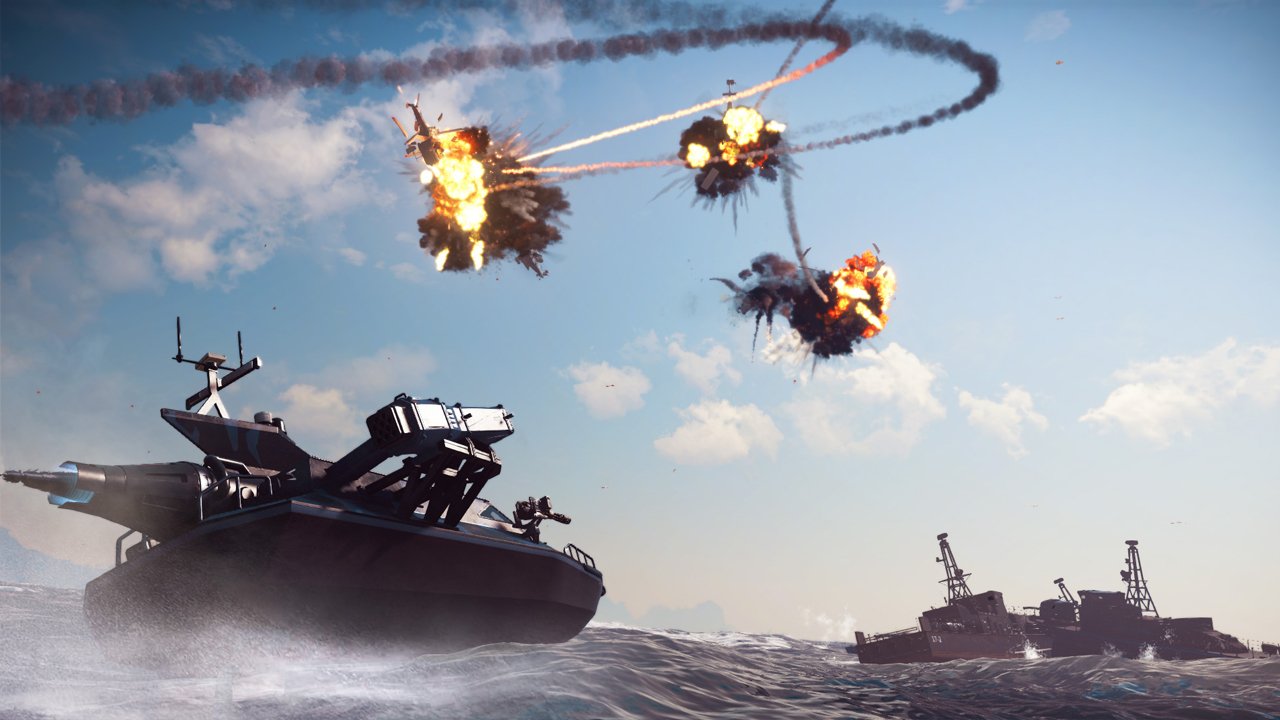 I’m not sure how many times I can write the same thing. Every DLC for Just Cause 3 is exactly the same:

Drawn cutscenes introduce an issue that Rico needs to solve. He liberates some areas. There’s a final mission. At some point, a new gizmo or doodad is introduced and unlocked. Fin.

The boat is a boat. It can use nitrous to boost, which is great because you’ll spend a lot of time in the DLC boosting over water from point A to point B with little to do in between. It has a machine gun and rockets, both of which can overheat. You’ll use this boat to liberate five more goddamn sea territories because, once again, Avalanche Studios has no clue what makes Just Cause interesting.

The lightning gun is legitimately cool, and a sweet addition to the player’s arsenal. The entire story builds up to Rico getting a hold of this gun, which literally brings down a sustained beam of lightning from the sky to destroy anything under it. The issue is that it’s possible to obtain the gun using the rebel drop system immediately, and that’s exactly what I did.

Originally, I had no idea that it was the main goal to achieve this weapon. I needed a plane, since the starting mission was on the other side of the map, and while perusing the weapons I saw the “eDen Spark” and figured it was there for me to play around with! So I destroyed just about everything using either the boat or the very gun that I was attempting to obtain. This leads to an unfortunately ironic moment where Rico eventually says something along the lines of “Finally! The eDen Spark!” even though he had been using it the entire time.

If you happen to do the same thing, just be aware that you’ll have to switch out your Spark for some other explosive weapon so you can take the actual Spark and the mission can continue. Otherwise, you’ll be stuck. Luckily there’s a weapon resupply in the very same room.

While I called it an “issue” that you can acquire the gun earlier than intended, I highly recommend doing so. Otherwise, the Spark will be used for about five minutes to blow stuff up while standing in a single location and that is it. While it does unlock for the main game as well, for many people, there is no main game left. 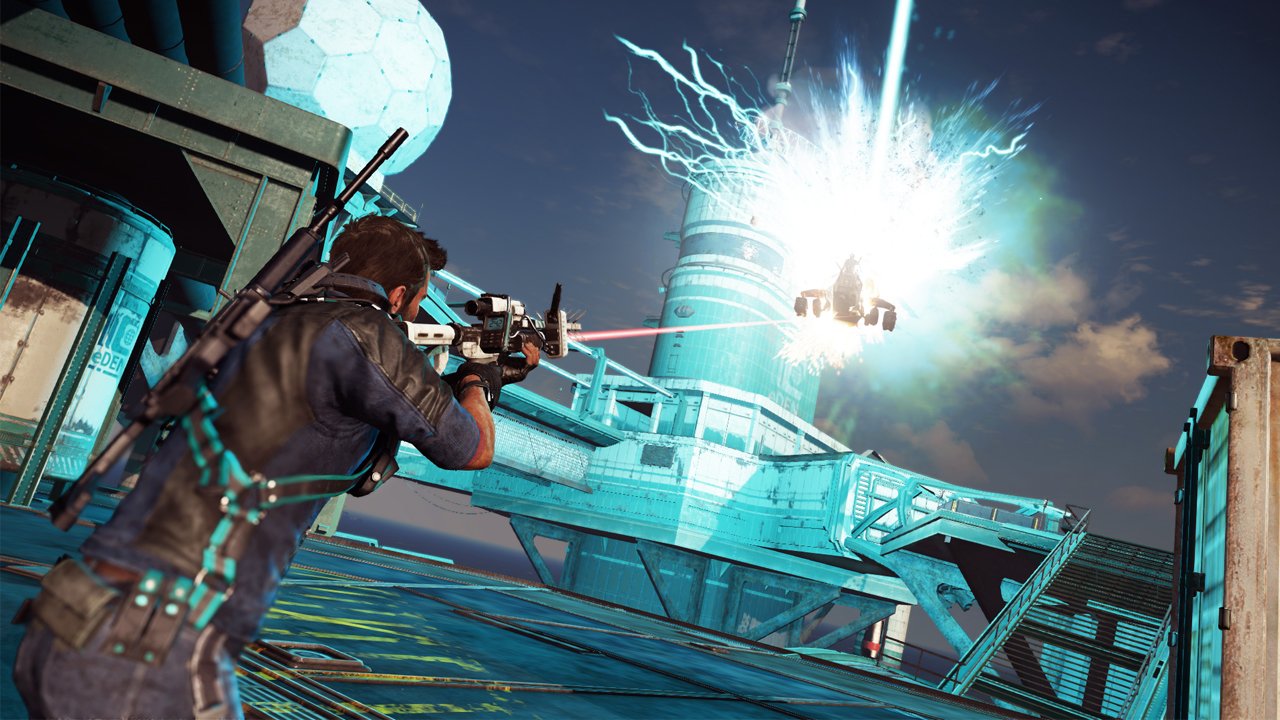 Oh! And after the story missions are done, there’s a single challenge. I’ll describe it to you in great detail. You stand on a platform, never move, and use the Spark to destroy incoming boats and helicopters. This goes on for three minutes and you’d have to be away from the screen for two of those minutes in order to not get five stars (gears). Once you get five stars on it, you’ll unlock all of the upgrades to the Spark. Which, if you’re like me and have already got your fill of Just Cause 3, you’ll never touch again.

I can’t recommend this Season Pass to anyone. Even if you haven’t played the game yet and would be able to use these new utilities while completing the story, it’s a bad sell. These DLC items make Just Cause 3 a brainless and straightforward snoozefest. Traversal becomes less exhilarating and liberating camps because way too easy, and since those are the only two real mechanics, why even bother at that point?