.hack//G.U. Last Recode is exhausting. It’s a collection of three full-length games bundled together with a fresh coat of paint and an all-new fourth chapter. That’s a lot for one package, but like any long journey, finishing the series often feels like more trouble than it’s worth.

Last Recode‘s allure is hard to deny. The .hack games once cornered a space in the niche JRPG market. Their connected vision of an all-encompassing, seemingly endless online game called The World captured audiences some years ago. Today, however, even with better graphics and streamlined systems, all four G.U. chapters feel woefully outdated. Haseo, the series’ recurring protagonist, and his game-crossing adventure to save The World feel like remnants of a pre-digital era. 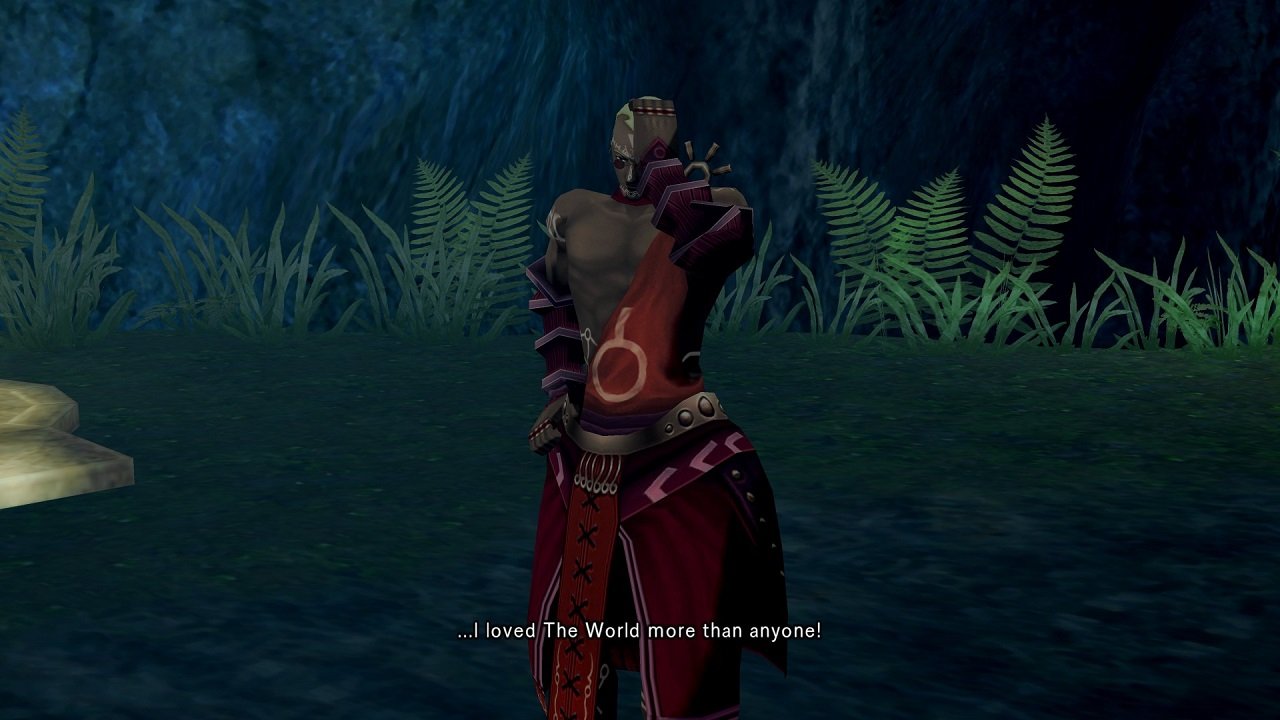 Though there are four distinct games in Last Recode, it’s best to view them as a single entry. The first three volumes (Rebirth, Reminisce, and Redemption) take place almost immediately after one another. Reconnection, the new epilogue chapter, occurs over a year down the road, but so little happens to any of the series’ characters in the intervening months that time might as well have not passed.

And that’s Last Recode‘s biggest hangup. Its entire premise relies on players accepting The World’s abstraction. Despite the fact that characters fight to save the (real) world and awaken other (real) characters from comas, it’s all done while playing a fictional online game. In the players’ eyes, Haseo might be battling huge monsters and topping malicious AIs, but whenever a plot beat comes to an end, it’s just him logging out of a game and staring at his desktop. Across four entries, Last Recode struggles to make its characters feel like they’re ever really in danger.

Because of The World, Last Recode spins its wheels for hours. In Rebirth, Haseo starts with the purest intentions. His closest friend, Shino, is killed when the couple is exploring an in-game location. When Shino’s avatar falls at the hands of a user named Tri-Edge, she slips into a coma in real life. From there, he vows to track down the mysterious player who took Shino away from him at any cost. Across the first two games, this mostly means teaming up with other players, clearing a dungeon or fighting in an arena battle, and logging out after a few fights so Haseo can check his email for a new lead. It’s silly, and without a doubt, the product of a game created before every facet of our daily lives was connected digitally, but the repetition feels needless and rote before the first volume comes to an end. By the end of Redemption, it’s tiring.

Combat doesn’t help the series’ issues, either. Haseo and his party members stumble upon enemies when exploring the environment and get tossed into battle frequently. Fights take place in real-time, allowing players to attack foes with a series of timed strikes and skills from Haseo. It’s repetitive, even unlocking “Job Extensions” that allow Haseo to use different weapon types on a whim. Even though Last Recode uses an active battle system, it feels more passive than anything. It’s easiest to avoid enemies, charge attacks, and launch powerful strikes when your foes are a few steps away.

It’s only during “Avatar Battles” that Last Recode‘s combat has any flair. After clearing part of the story, Haseo learns of his character’s secret, AI-busting ability. When facing malicious bits of code, he can unleash Skeith, a souped-up version of himself, and square up with the enemy in a massive combat arena. The Avatar Battles happen more often the further you progress through G.U.‘s main story, and continually approve upon one another. Skeith’s fights against serpentine monsters and AI-controlled character avatars are undoubtedly the quadrilogy’s set-piece moments, and among the only times when the games feel larger than the digital world that contains them. 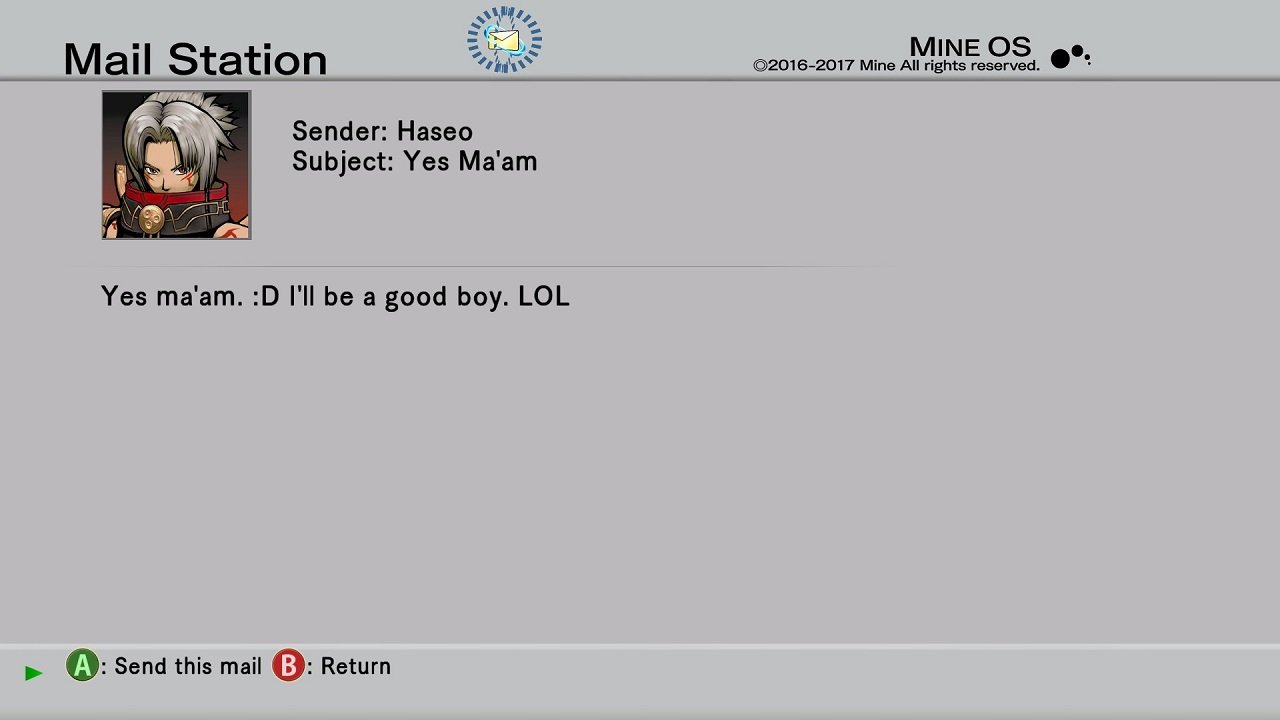 Even though it often feels like Last Recode‘s story is one game dissected into three key parts, the remaster isn’t without concessions to modern players. Chief among the updates included is a “Cheat Mode,” which sets every character to the max level and equips them with top-tier gear. Cheat Mode trivializes combat across all four chapters, but in doing so, it expedited Haseo’s journey by hours. After plowing through Rebirth, Reminisce, and Redemption‘s first few hours, I decided to start the third game over with Cheat Mode enabled. Within forty minutes, I’d passed my previous point in the story without even realizing it, all while enjoying combat for the first time because each battle was over so fast. Cheat Mode is billed as a way for returning fans to experience Haseo’s story without any bullshit, but I’d argue that it’s the only way to play through Last Recode.

Reconnection is Last Recode‘s other main selling point. Ten years after G.U.‘s final moments, hardcore .hack fans have a chance for some closure. Haseo and company end the original trilogy as heroes, but the ending isn’t without a dose of melancholy, and a few loose ends. The new volume aims to provide answers and move the period from the start of .hack to the end. 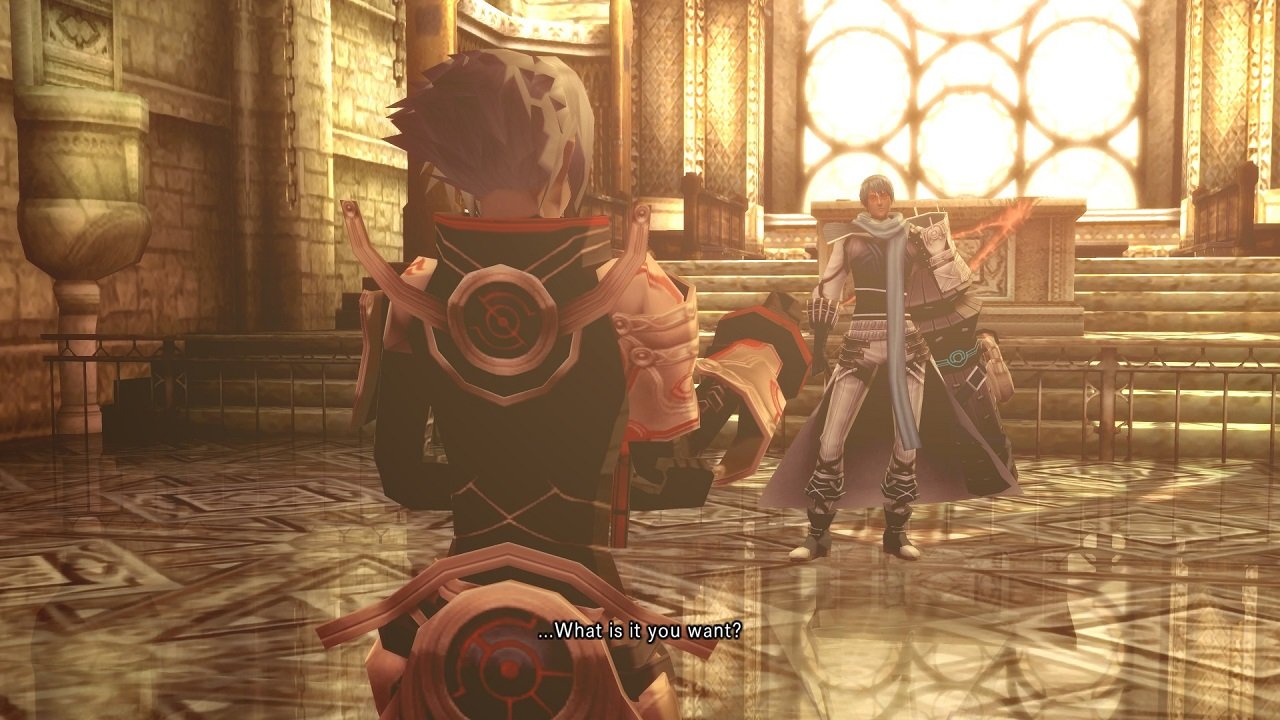 It’s also the best chapter by far. Rebirth and Reminisce are almost interchangeable when it comes to storylines. Redemption has character development and a few standout moments. Reconnection, however, has brevity. The fourth volume is only a few hours long, and it cuts out almost all the fat that weighed the original trilogy down. In it, Haseo returns to The World after a hiatus sees his old friends haven’t changed much and attempts to pull off one last mission. It’s all set against the backdrop of The World’s final days, as the server hiccups and glitches before going offline forever. Within a few hours, Reconnection tells a self-contained story, tosses a few winks to long-time fans, and comes to a close without overstaying its welcome.

.hack//G.U. Last Recode‘s intended audience is almost certainly established fans. It’s a solid remaster that looks great and runs smoothly. But it’s still a dated JRPG that dominates dozens of hours with sub-par combat and repetitive beats. If you have never experienced The World, it’s unlikely that Last Recode will pull you in. For those that never wanted to log out, it’s a decent way to reconnect.