The creed is greed

I’ve never played a Spiders game before. People always say they’re “rough around the edges” or use the term “Euro-jank” to describe them. These games tend to fulfill that B-level game that seems to be so elusive these days (outside of Japan that is, thanks CJ!). Ideally, though, every project by a team gets better, right? Learning from what has and hasn’t worked and improving skill sets across the board are natural occurrences over time.

I think Greedfall is a solid game for RPG fans, but I worry that its downfalls are too great to ignore. 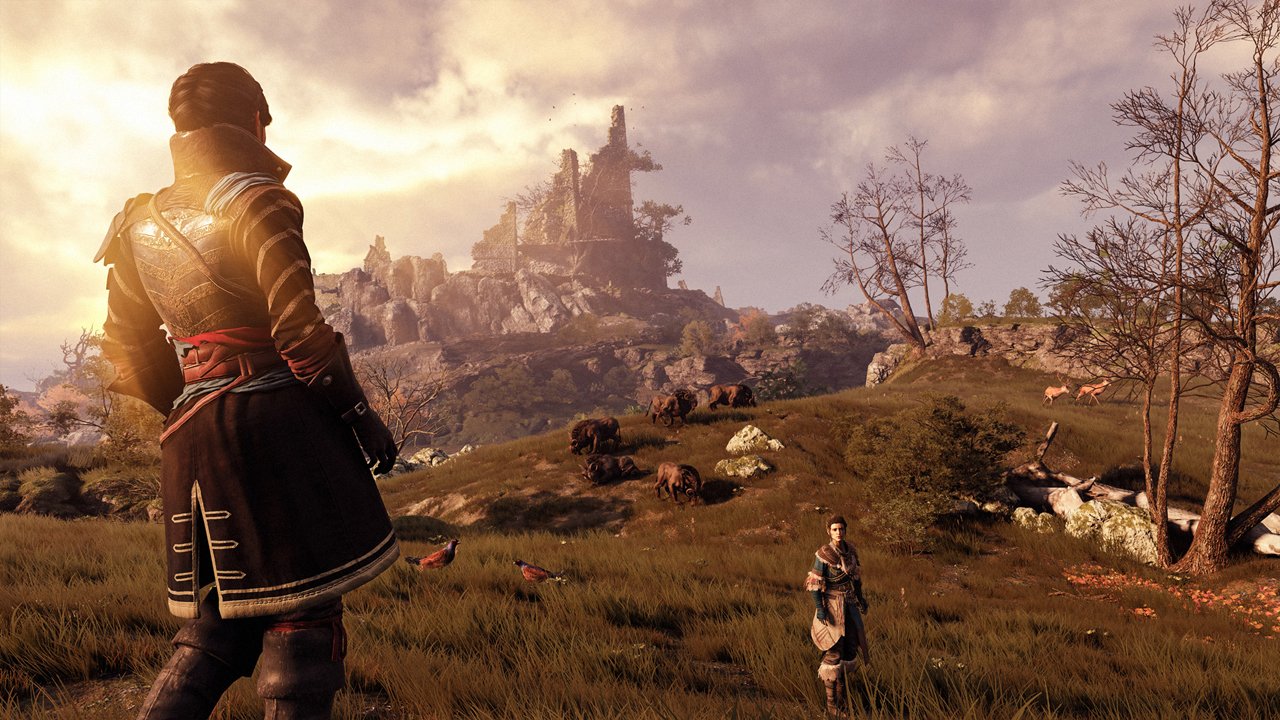 Greedfall is an interesting bag. On the one hand, I quickly fell in love with its world and quests, but on the other hand, I am absolutely bored with its RPG elements and all-too-simple combat mechanics. It’s at times a fantastic romp through a mysterious world, and an ugly, buggy, mess at others. In other words, it’s a Spiders game.

While the story itself is nothing to write home about (various lands trying to cure a mysterious plague called the Malichor), there are enough interesting sidequests and settings to carry the game. I often found myself pursuing these optional activities not because I thought I needed to level up more but because I was genuinely interested in how things would play out. Many of them, impressively, have a couple of different ways to approach completion and cater to different play styles.

My preferred style of play in RPGs is almost always to level up the charisma stat and charm my way through the plot, and I wasn’t going to change it up for Greedfall. As soon as I saw charisma on the skill tree, I leveled it up every single time I could. As a result, I saved a lot of money (bribing) and avoided plenty of combat. This isn’t Deus Ex though, as there will be combat at times. But in general, many missions allow players to talk their way through, sneak around, or grease the hands of the important people. It felt nice knowing there were always options, even if I picked the charisma option every time. Greedfall also displays the percentage chance of success for persuasion dialogue, which is appreciated.

Unfortunately, a lot of the spending of skill points falls into the worst RPG trap of them all: small percentile increases. There are three trees in which you can spend points: Skills, Attributes, and Talents. Skills in the main tree and dictates how the player approaches combat. There are six different starting points like firearms, one-handed heavy weapons, traps, and some magic ones. There are certain points of the tree that grant actual skills, like a roll or a new magic ability, but there are so few of them and every node in between is either a damage boost, cooldown reduction, or some other boring change that is more or less unnoticeable.

Attributes focus more on the tried and true areas like strength, agility, accuracy, endurance….you get the picture. Literally, all of these are small number changes. Worse yet, they are identical every time. Every additional point to accuracy adds 10% damage and 10% armor damage. Neat. Why does this tree exist? These increases are at times identical to the nodes in the Skills tree! I’m bored just talking about it. 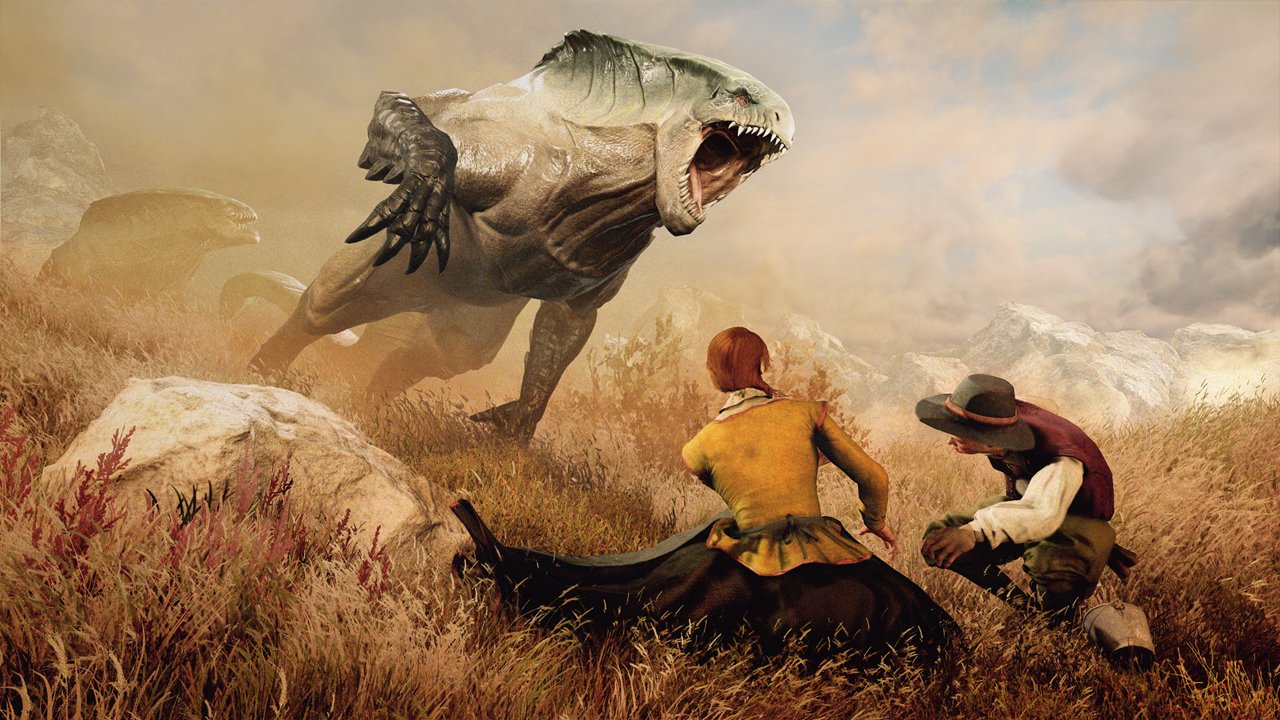 All of this needed to be streamlined and simplified. I rarely looked forward to leveling up. I sometimes didn’t even spend points for a while because I couldn’t be bothered to open up the menu and click on the nodes. Generally, if the story starts to fall flat, looking forward to character progression is something to inspire the player. Not here. Once the story starts to lull, it can be hard to push forward with nothing interesting in sight.

To compound this, combat is a mostly uninteresting mix of mechanics. It isn’t bad, just incredibly standard. It’s likely players will fall into a combat routine early and have very little reason to stray. On normal difficulty, it feels rather routine. There are definitely fights that kicked my butt, don’t get me wrong, but they are few and far between and some are essentially level blockades from treasure or some side path. I’m generally pretty stubborn when it comes to losing a fight I feel could be won with some cheesing, but it just never felt worth it — I’d rather come back later when I’ve earned stat points to increase my percentages by enough so these dudes die easily. Part of it is the very mediocre AI, but mostly it just never feels worth it.

Players have a melee weapon and a gun, though depending on how the character is specialized there could also be magic or traps. I started by focusing on guns and traps, but traps are super uninteresting so I started to spec into magic. The biggest benefit of the skill tree is how much freedom the player has; no one is ever locked into a path. Firearms and magic felt better to play with, though melee is always necessary for combat as ammo and MP are limited. So it’s hard to justify not spending points in strength and goddamnit I’m talking about the skill tree again! 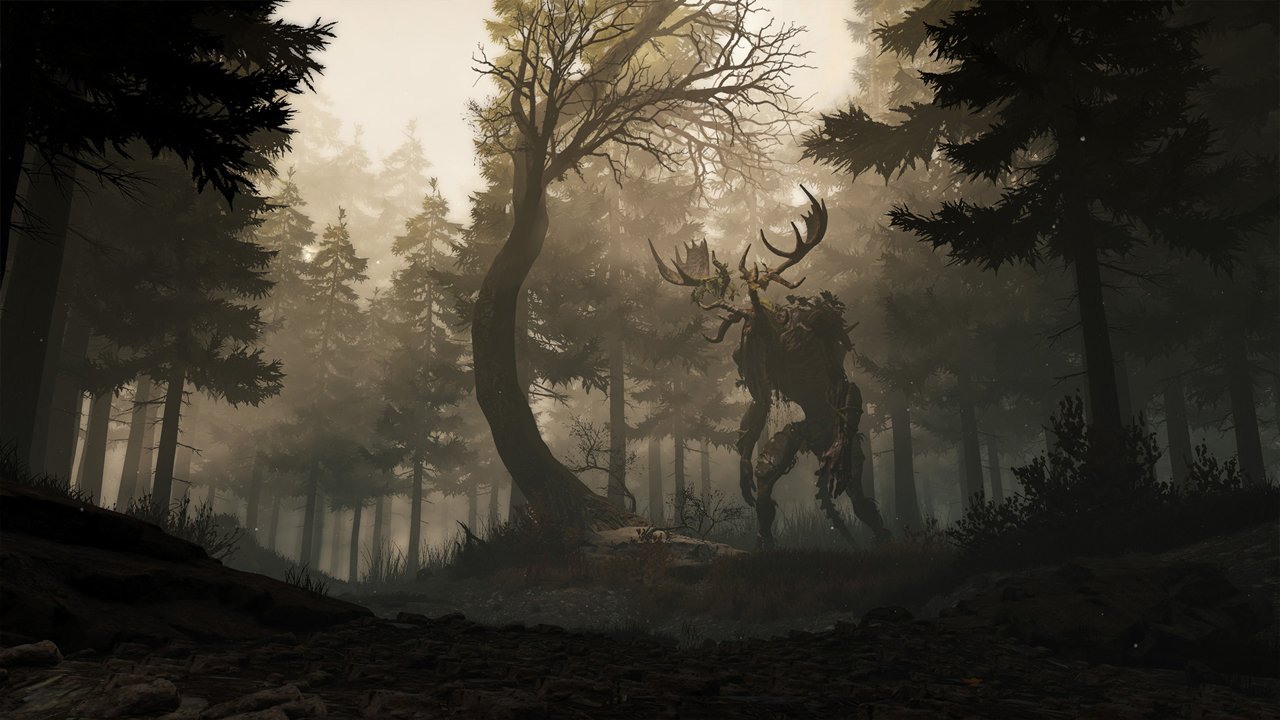 Okay, that’s a lot of negativity about the mechanics of Greedfall. Despite it all, the game has a strange allure to it. I couldn’t get enough of the world. It feels…colonial. Firearms are old-school rifle and pistols, sabers are a heavily featured melee weapon — I feel inspired to charge the Loyalists on horseback and curse out King George III. Despite the fictional setting, Greedfall is a period piece for the 1700s. Outfits have coattails and tons of characters wear tricornes unironically.

The theme is also about colonization. It’s a bit on the nose, but the player is given the chance to interact with an array of different peoples and experience how they are being affected by the events of the plot. The politics, in general, failed to win me over but the humanistic side of things was constantly at the forefront of my mind.

It’s a time period with untapped potential, especially combined with the types of enemy designs present. A lot of the fodder enemies are straight-up boring (bears, humans, winged whatevers), but then something bigger comes your way and it’s straight out of some Eldritch horror. It’s a harsh juxtaposition that feels incredibly intentional. It doesn’t quite make the boring enemies feel less boring or justify them, but fighting the big bads is still exciting! 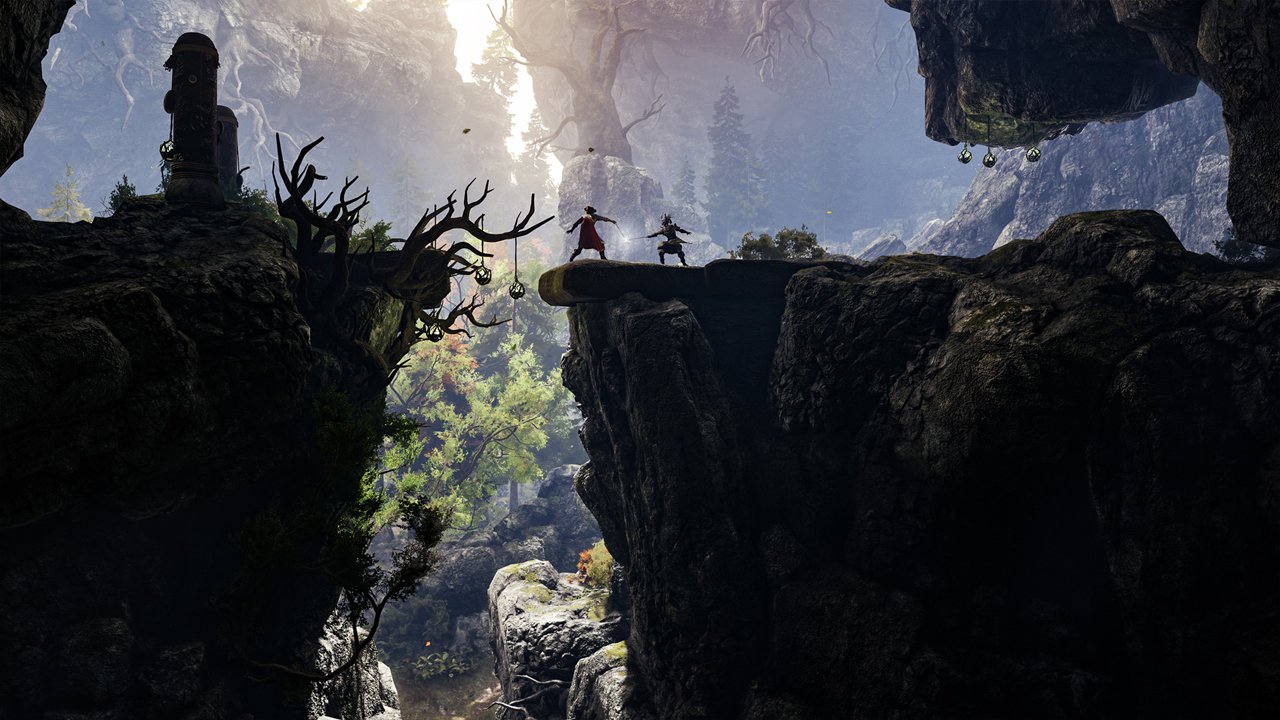 Other than the design, the visuals are…a bit rough. In general, things are fine, but when the camera is in close during conversations, oh no it’s not good. Human faces are not a visual strong suit for Greedfall. When people say Spiders games are “rough around the edges,” a lot of those edges are polygonal in nature. Again, many of the enemy designs are really great, which only makes the humans’ ugliness that much more noticeable.

It’s hard to peg just what Greedfall is. I can easily say the best thing about it is its world. It’s one I would jump at the opportunity to explore again in the future, hopefully with some systems that are equally as impressive. What’s here is a very competent game, and it’s easy to get lost in many of the quests thanks to some great storylines, but the gameplay incentive to continue is essentially zilch.

It’s a shame that a good game is held back by incredibly boring design decisions. I think Greedfall is on the verge of greatness but falls short in too many areas to really go down as a must-play. It’s absolutely an enjoyable romp, just one plagued by the thought of what could have been.