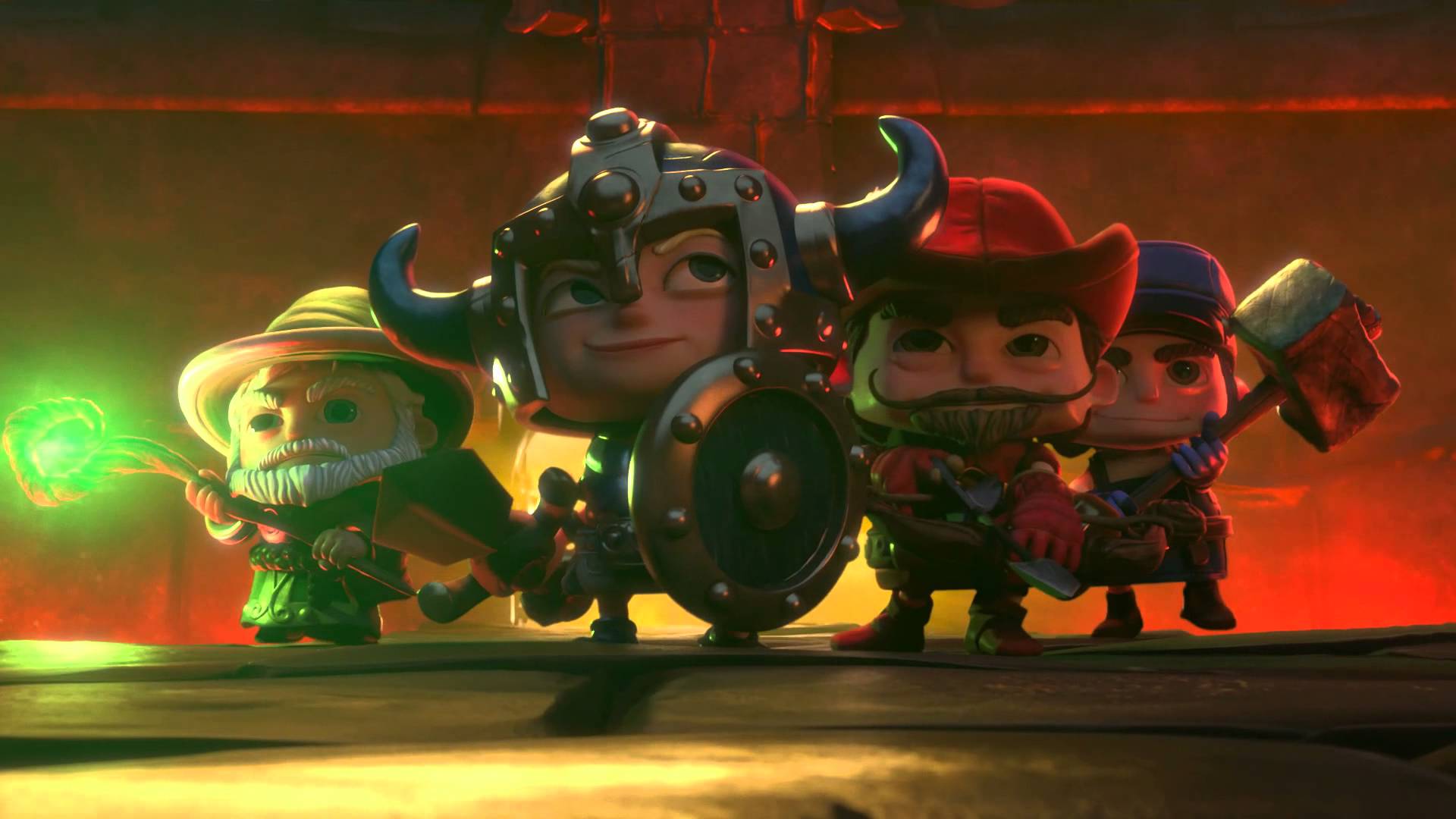 I hope this leads to another core entry

I’m going to come out and say it — Fat Princess was criminally underrated. With a charming art style and an incredibly deep combat system, it shot its way into my heart at launch, despite the fact that the community died off months after launch. For years I’ve wanted a true console follow-up, and all we’ve really gotten since is a PSP expansion of sorts that didn’t have a large playerbase.

This week though, Sony launched Fat Princess Adventures, a completely new take on the series. It’s fun enough, but I really hope it just paves the way for a true sequel on the PS4 one day.

The entire gimmick this time around of Adventures is a Gauntlet-style hack-and-slash. Gone are the days of setting up elaborate base defenses and competing with other players in a giant game of Capture the Flag — instead, you’re mostly going to be pushing one of two attack buttons as you slaughter hundreds of foes on a relatively linear quest. Now, that’s not inherently a bad thing, as Adventures is a competent action game with a few tricks up its sleeve.

This time, the classes have been streamlined to four jobs: Warrior, Engineer, Mage, and Archer. The former two are melee based and the latter two are ranged, so it’s pretty straightforward from there. As stated though the actual combat bits are quite good, despite their mindless foundation. Power attacks like a shield stun can often augment the effectiveness of other abilities, and the lock-on feature is simple to use, but flawless in execution. What I like in particular is that players can swap out classes at any time after hitting a checkpoint, which keeps things fresh through every stage, especially when more people are involved.

Yep, Adventures commits to its hack-and-slash nature, and supports four players both offline and online. It’s a drop-in and drop-out enabled game, so even playing solo can be enjoyable, as others will join in randomly, equip new roles, and switch up the flow of a match in an instant. Loot is also distributed rather swiftly, ensuring that you have a constant need to try out new playstyles.

Having said that, the actual loot system isn’t all that exciting. Sure, there are cool modifiers like a burn debuff for fire swords and the like, but none of it really transcends the realm of “slash slash slash,” which is particularly grating when the enemy troops are mostly cannon fodder. But just as things are starting to get dull, an elite enemy (a la Diablo) will swoop in and grant you some new piece of loot, and all will be well again.

Once each level is completed, you can also go to the “Grindhouse” — a mode that allows you to replay stages with extra rewards in tow, and challenge modifiers, like the restriction of using only one class. With local friends on board, this mechanic will last you quite a while.

Bosses on the other hand could have used a bit more effort on Fun Bits’ part. To be frank, they rely on the tired old mechanic of throwing “adds” (additional enemies) at players with reckless abandon. Some of the ideas are cool (using the overdrive mechanic as the only means of damaging a boss, or throwing cake at NPCs to power them up), but the strategy is almost always the same in the end: dodge power attacks, which are usually in a line, slash the adds, then focus the boss.

In line with the uninspired boss encounters, don’t expect a whole lot of substance outside of the quirky veneer. The story is rather trite, mostly consisting of a narrative that involves both princesses being captured by the evil Bitter Queen. It’s something you’ve seen a million times before, and it’s not done any better than all of the cartoons and games before it. The massive voice cast (with veterans like Nolan North, Steve Blum, and Tara Strong) does help its case though, as do the gallons of blood that flow from enemies, contrasting nicely with the cutesy fairy tale setup.

Fat Princess Adventures is an enjoyable distraction for hardcore fans of the hack-and-slash genre, but now I just want a proper new Princess game.