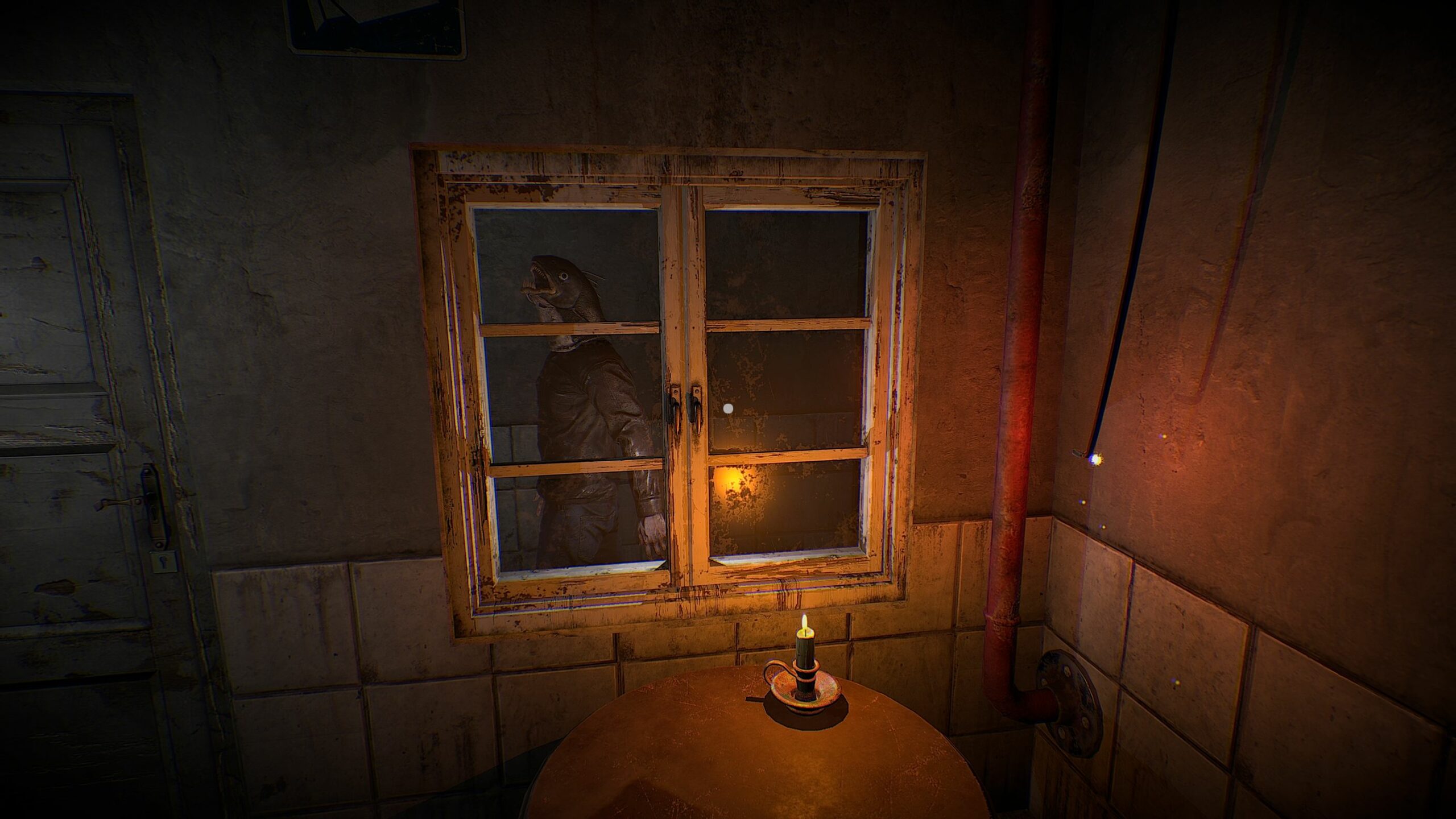 I have to admit that despite having a PS VR in my possession since late last year, I haven’t played with it all that often. Partly this is due to real-life concerns butting in, and partly due to the deluge of excellent non-VR titles of the last several months.

The result has been an unusually long “honeymoon” period, where relatively shallow experiences can still delight, while deeper, more intense attempts leave me heaving for lack of “VR legs.”

Yet, even by the forgiving standards of a VR naïf like myself, DYING: Reborn VR seems like kind of a wash. 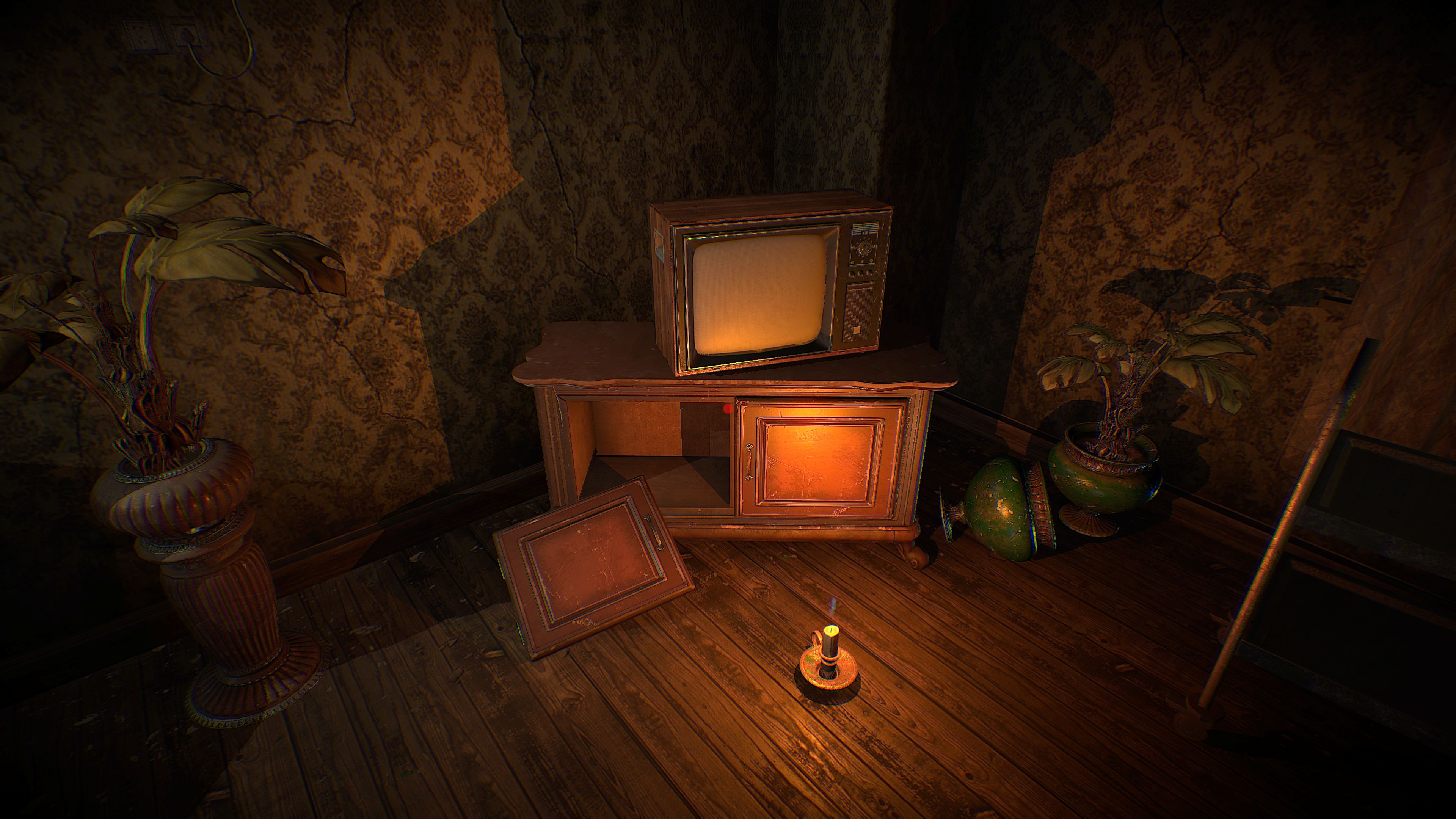 Taken on its own, DYING: Reborn VR is actually a credible, if somewhat amateurish, experience. It consists of three horror-themed, seemingly related escape-the-room puzzles. Depending on one’s puzzle chops, the game’s content can satisfy for an engaging few sessions, or just one session for a quick-witted, less motion-sickness prone player. The puzzle logic doesn’t fall for obvious solutions, and the environs exude a creepy, if cliche, atmosphere.

What’s at issue here isn’t a lack of originality or cringe-inducing voice-acting, but the fact that DYING: Reborn VR is something of a premium demo for DYING: Reborn, a non-VR game developed by the same studio. Reborn VR is a selection of levels from the full game, tweaked for VR and sold separately for half the price of the main title. 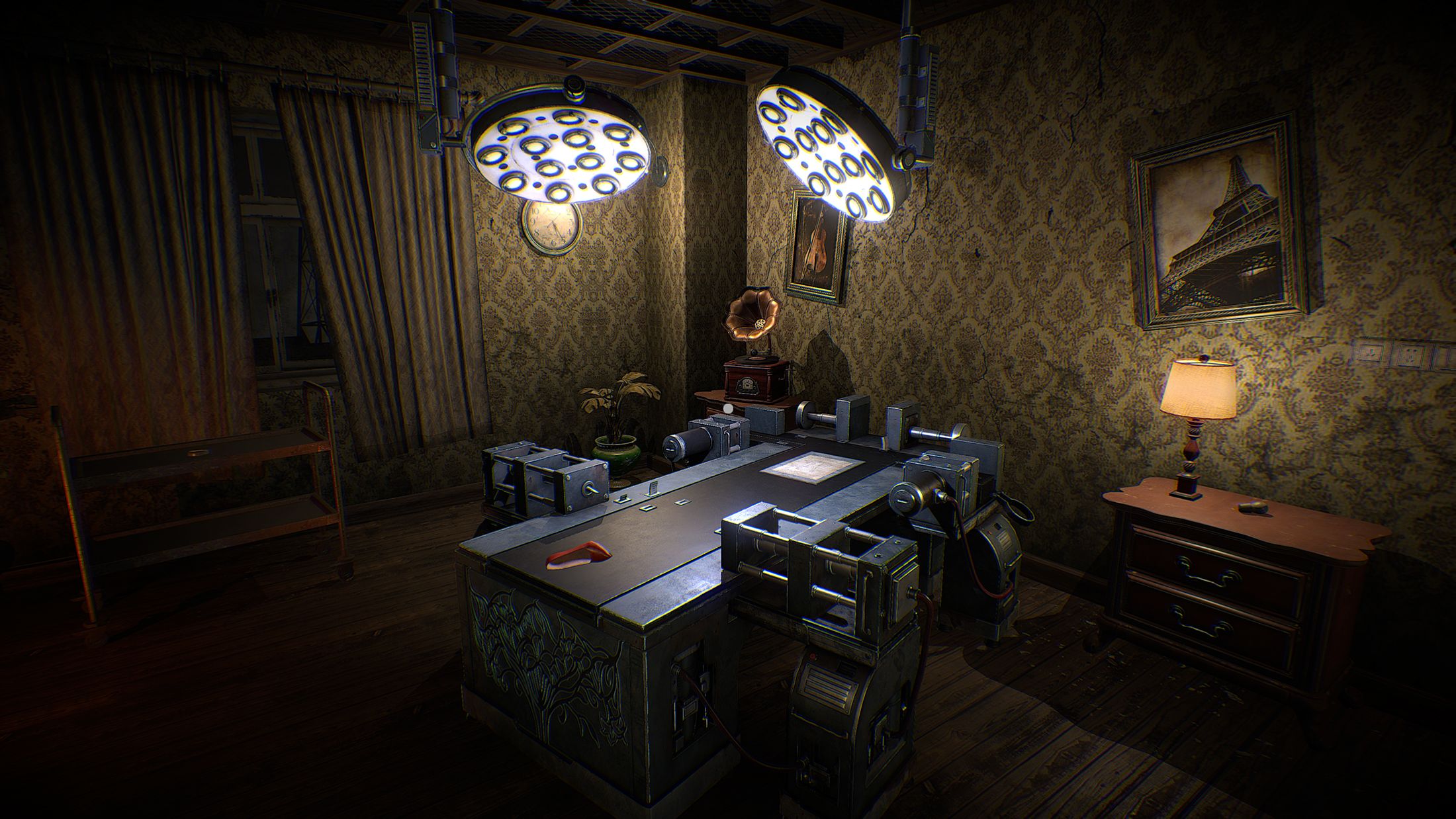 The levels aren’t even cut from the game in sequence, and don’t leave a good sense of the overall story or what DYING: Reborn is even about, beyond faffing around in creepy kill rooms trying to solve piano-key puzzles. By the end of it, I didn’t know any more about the main game and crucially, wasn’t interested in finding out.

That’s a shame, seeing as what’s on offer is competently put together for its scale, if not necessarily its asking price. The puzzles were pleasant enough to solve (though “pleasant” may not be the most appropriate word for an ostensibly horror-themed game), and the fact that even I could solve them without much hand-holding speaks well of the design (I’m bad at puzzles). A more coherent attempt to string the levels together would’ve made DYING: Reborn VR‘s offer much easier to swallow. 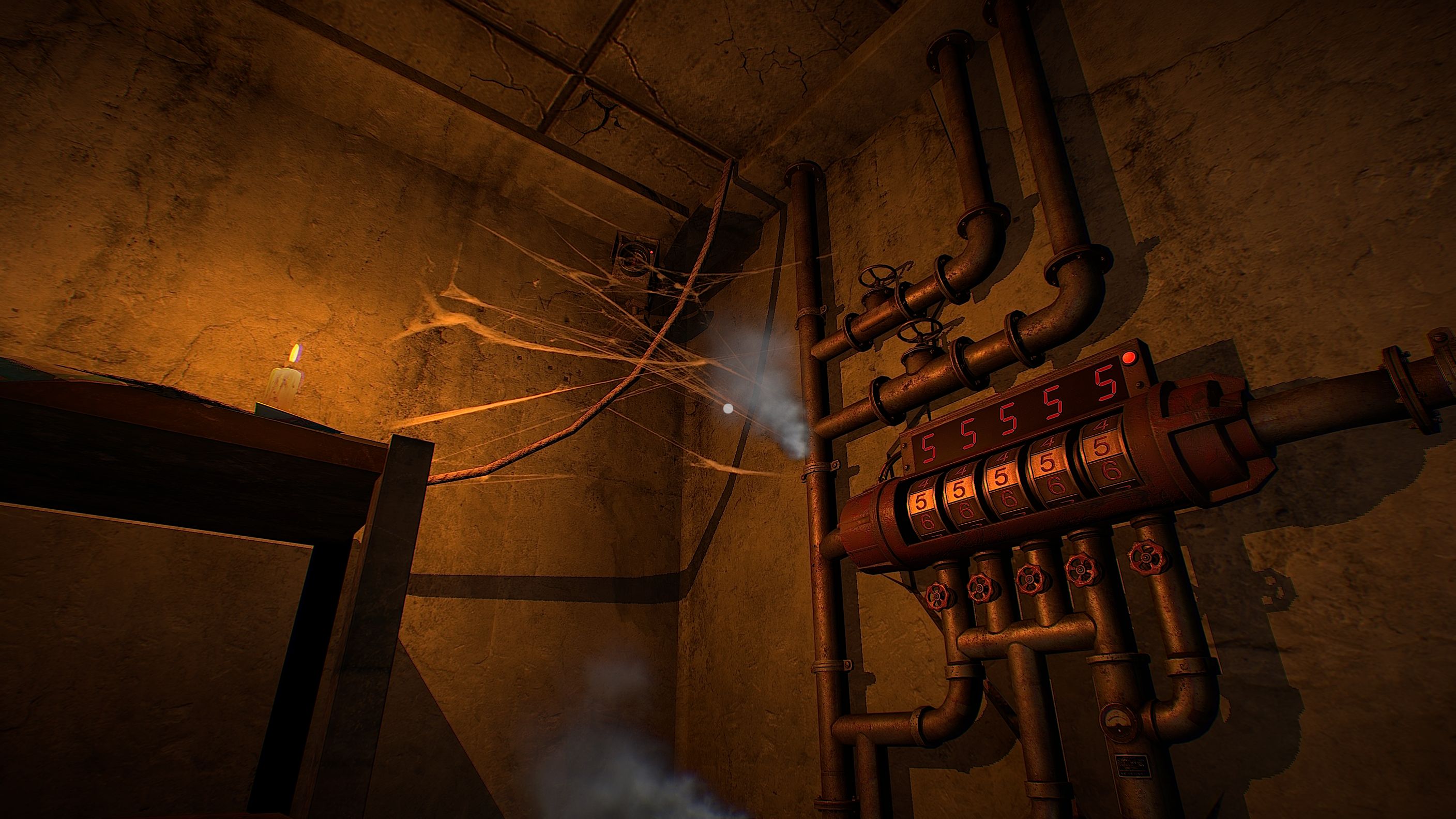 That rather stunted value proposition alone is enough to sour the deal, as frankly better, more fully-realized efforts in the VR space are available for less or free of charge. Credible as it is taken solely on its own, DYING: Reborn VR comes across as a cynically motivated cash grab rather than a genuinely developed standalone product. And in an age where what’s considered acceptable for a VR game is changing, that renders the game’s prospects dead on arrival.