Playing through Dragon Ball Z: Kakarot is very much like experiencing a re-watch of Dragon Ball Z itself. There’s filler, excitement, and everything in-between.

In the end, it managed to just win me over, but only because I already had an affinity with the source material. For everyone else, this anime game probably isn’t going to convert you. 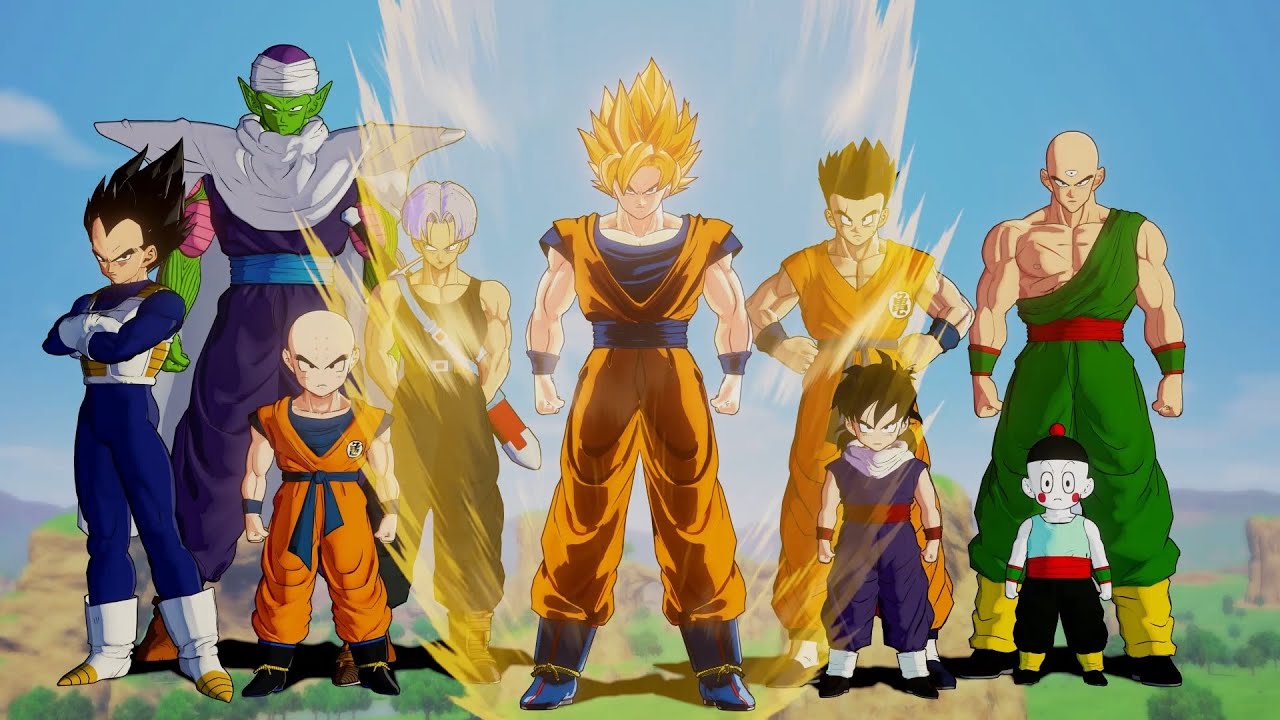 As I mentioned in my review in progress of the opening hours of Kakarot, there’s two major elements at play in this uncharacteristic solo campaign-based affair: pure action (which is what Bandai Namco is normally all about) and exploration. That latter bit is peppered with RPG elements, many of which are complete fluff or ultimately pointless.

There’s some padding afoot in Kakarot, in part to extend the length of the game to the roughly 40-hour mark. If you love this universe and hanging out in it, you’re probably going to be able to hand-wave some of the more menial aspects of the RPG influence. You can easily see where CyberConnect2 drew their inspiration from: there’s the Monster Hunter-like “temporary food bonus” mechanic, JRPG camping, and even Persona-like “relationship building” which is more like a grid that increases your stats a little bit.

Some of it feels empty, while other portions are lively. Each NPC looks like it was designed by famed artist Akira Toriyama himself, adding character to this bright and silly world. Fishing, while overly simplistic and rote, will garner a gigantic demon fish as an over-the-top reward. Even if you’re going through the motions sometimes (perfectly exemplified by placing tokens of people you meet on a mostly time-wasting skill board for menial stat pumps), you can’t help but smile.

Unlike the menu portions, the exploration parts really got me going most of the time. Sure it’s gamey, especially the Crackdown-like Z Orbs (which you can randomly find cobbled about the world and grant bonuses when collected en masse). But in a universe where people turn into ape-men when witnessing a full moon and can come back to life after being granted a wish from a legendary dragon: it fits. Flying around aimlessly is fun and that counts for a lot.

Kakarot‘s action is similarly serviceable. Your job is to defensively guard or dodge (as well as use Ki, or super meter, to trigger an instant teleport dash) and fight back with your melee and ranged tools — the latter of which can be as small as a single blast or a gigantic Ki-draining super. Combat is properly cinematic, occasionally bursting through mountainsides or slamming foes into craters when the situation arises, bolstered by the anime-like visuals that CyberConnect2 is so good at. It can be basic, especially early on when your skills and party members are limited.

And given that you’re fighting a CPU throughout, it can also be gamed, without the option to slide the difficulty up (or down, for that matter). Fights are give-and-take, with some of the more iconic bouts in series history going down like slobberknockers, and others feeling like “over before it started” skirmishes. A few of the more “cinematic” moments can also overstay their welcome when they pop off multiple times to the point of “okay, we get it.” CyberConnect2 could take some inspiration from Azure Striker Gunvolt‘s desperation supers that only trigger once for dramatic effect. 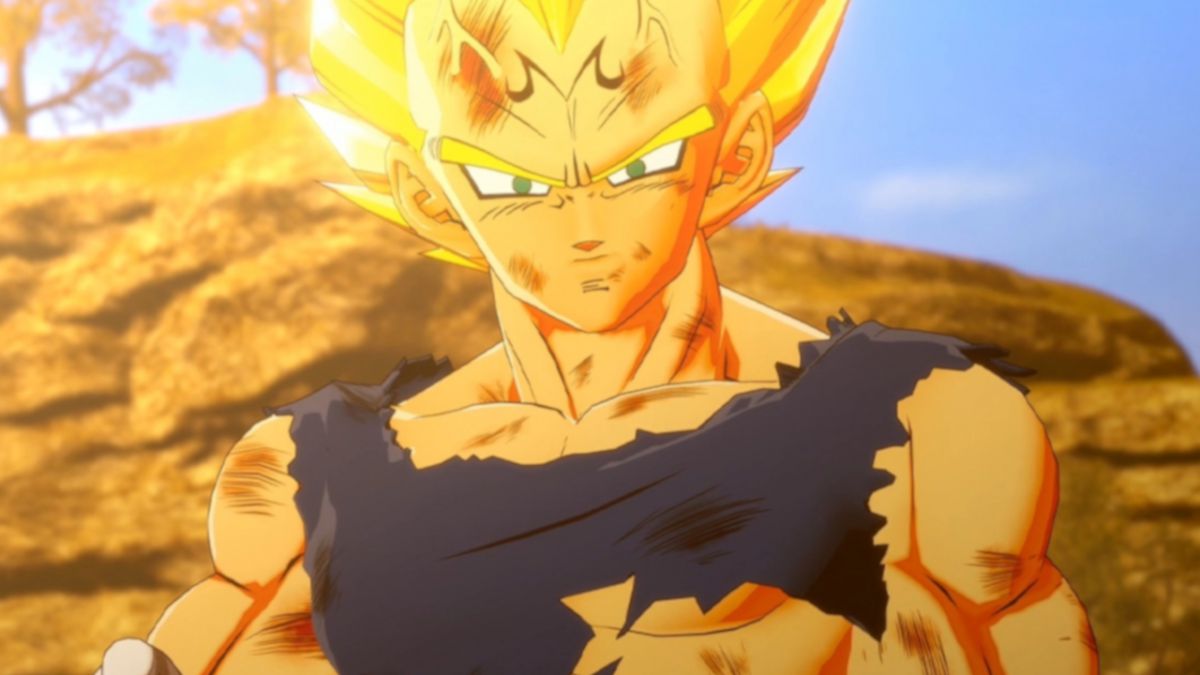 I think where Kakarot gets it right is that slow burn of power. Like the show, Goku is presented with insurmountable odds, only to eventually overcome them through some help from his friends (signified by assist attacks) or a newfound ability (which translates to a new gameplay mechanic). The story of DBZ is conducive to a good old-fashioned gaming power fantasy, though no one has really managed to strike a great balance yet.

Kakarot, for the first time in a while, flirts with it. Focusing on lots of great low-key moments like Goku’s Ordeal is a smart move. But from a macro-perspective, Kakarot is still 40 hours long, and filled with lots of moments that don’t feel earned for the sake of padding. You really need to be in the right mindset to play through it without taking extended breaks.

Dragon Ball Z: Kakarot is not the anime game to end all anime games. It’s not going to convert any non-believers or onboard them into this decades-old classic universe. Even as someone who still re-watches DBZ, it can be grating at times â — but the juice is mostly worth the squeeze.